Contemporary art and historical letters were the stars of the show

A wonderful painting and letters of historical significance attracted huge interest across the globe.

Dawsons' Fine Art & Antiques auction of the 24h June was another success. The team were delighted to help our clients to achieve wonderful results across all departments. Star Lot was a much sought after oil on canvas painting by Sir Kyffin Williams, entitled 'Welsh Mountainous Landscape', which eventually sold for a fantastic hammer price of £16,000.

We sold another wonderful oil on canvas painting by Joseph Herman, entitled "Rider And Peasant". This was also extremely popular amongst our worldwide audience of bidders, and eventually sold for a hammer price of £5,500.

There were a number of extraordinary handwritten letters with historical significance that went under the hammer within our June sale, and which attracted great interest across the Atlantic in the US and achieved some fantastic results for our clients... Including a letter by British hero Viscount Horatio Nelson and three letters written by John Wesley, an English cleric, theologian, and evangelist, who was a leader of a revival movement within the Church of England known as Methodism. 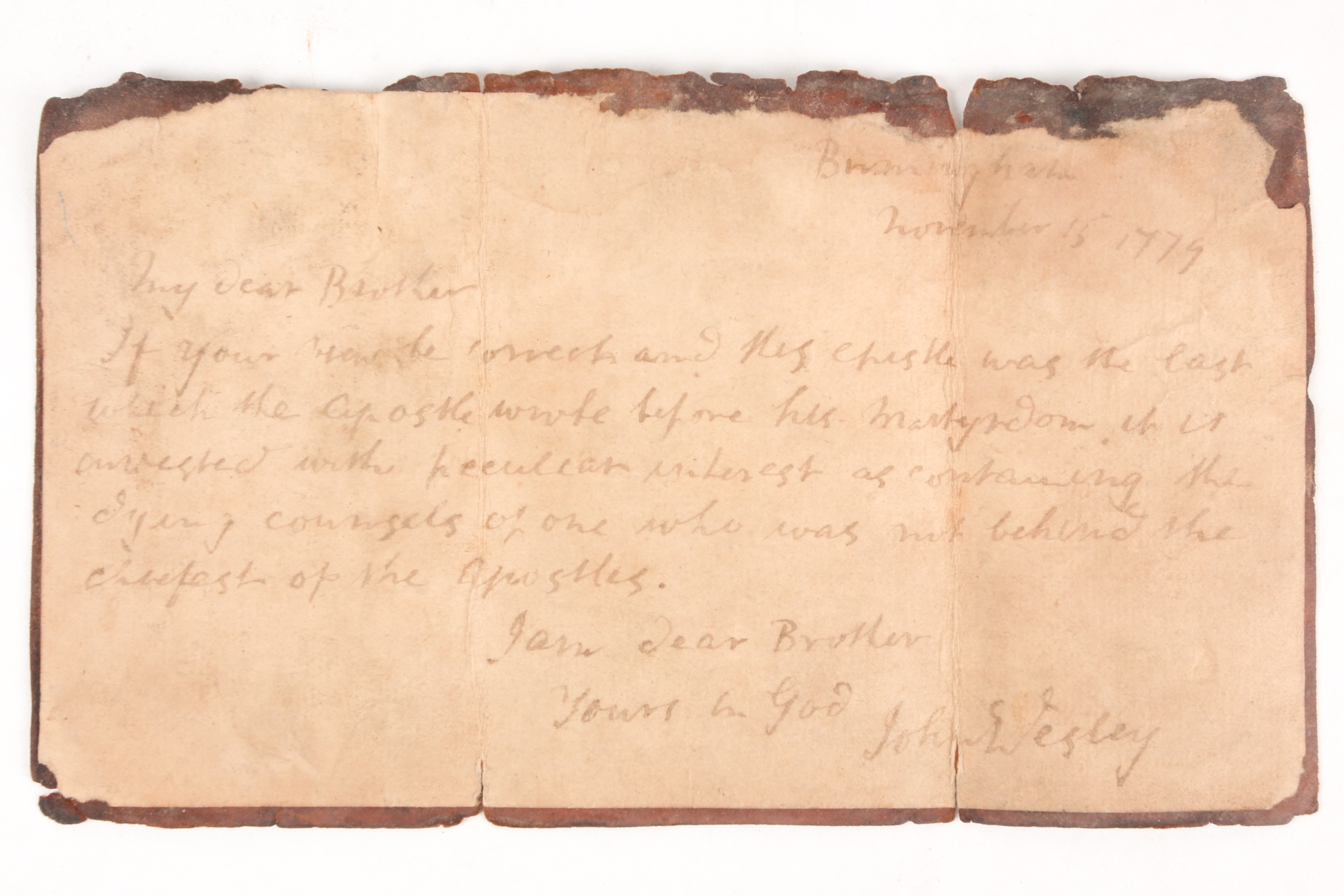 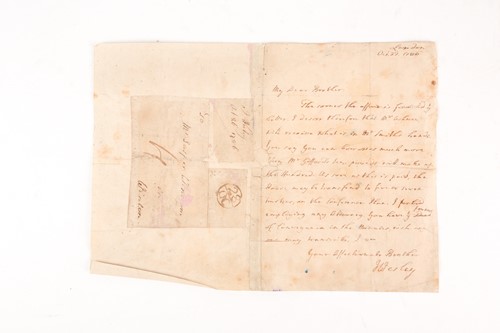 3 handwritten letters by John Wesley, sold for a collective £8,300

An original letter from Viscount Horatio Nelson (1758-1805), written whilst aboard HMS Victory only a few months before his death. Sold for £2,200

Amongst some magnificent furniture was a George III style mahogany breakfront bookcase, with architectural pediment and inlaid astragal glazed doors above neoclassical marquetry inlaid cupboard doors on shaped bracket feet. This lovely item proved the star lot within the many pices of lovely furniture on offer.

A collection of Chinese silver drew a large amount of interest from bidders across the globe. The collection included a silver caddy by Zee Wo, circa 1900, a Chinese silver bowl by Hung Chong, decorated with a stippled ground, with engraved presentation roundel 'SLEC Weekly Rink Competition 1929, won by A McLure', a silver napkin ring engraved 'D N A McLure, and three silver dishes, each inset with a Chinese coin.

A collection of Chinese silver. Sold for £2,700