The superb auction results and high prices achieved in our series of Winter Auctions, were at levels not experienced for over twenty years.

The question was, would this continue into January 2021?

At our sale on the 28th the answer was most definitely, so far yes. Our Fine Art, Prints & Drawings and Furniture Departments both achieved sell through rates of over 90%. Whilst viewing was not available ‘in the room’, detailed condition reports and personal face to face zoom calls with our expert valuers ensured our clients had the confidence to bid strongly online. Over 1,000 buyers from 17 countries specifically registered for the sale, across our 4 live bidding platforms. The sale took 9 ½ hours (!) and included contents from a large private estate near Windsor, a letter from Lord Nelson and items from the estate of costume designer Patrick Wheatley, who worked with Steven Spielberg amongst illustrious others. 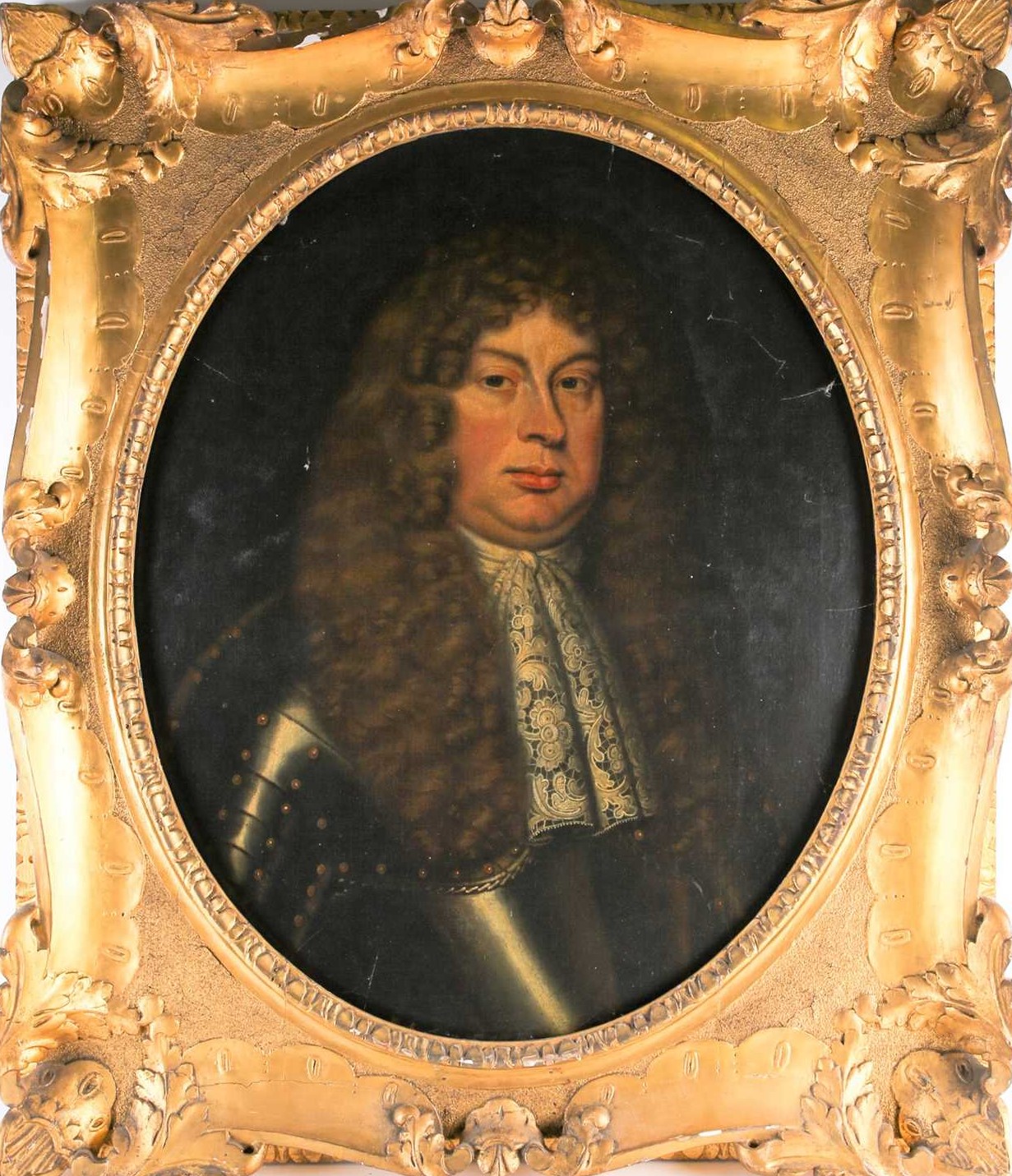 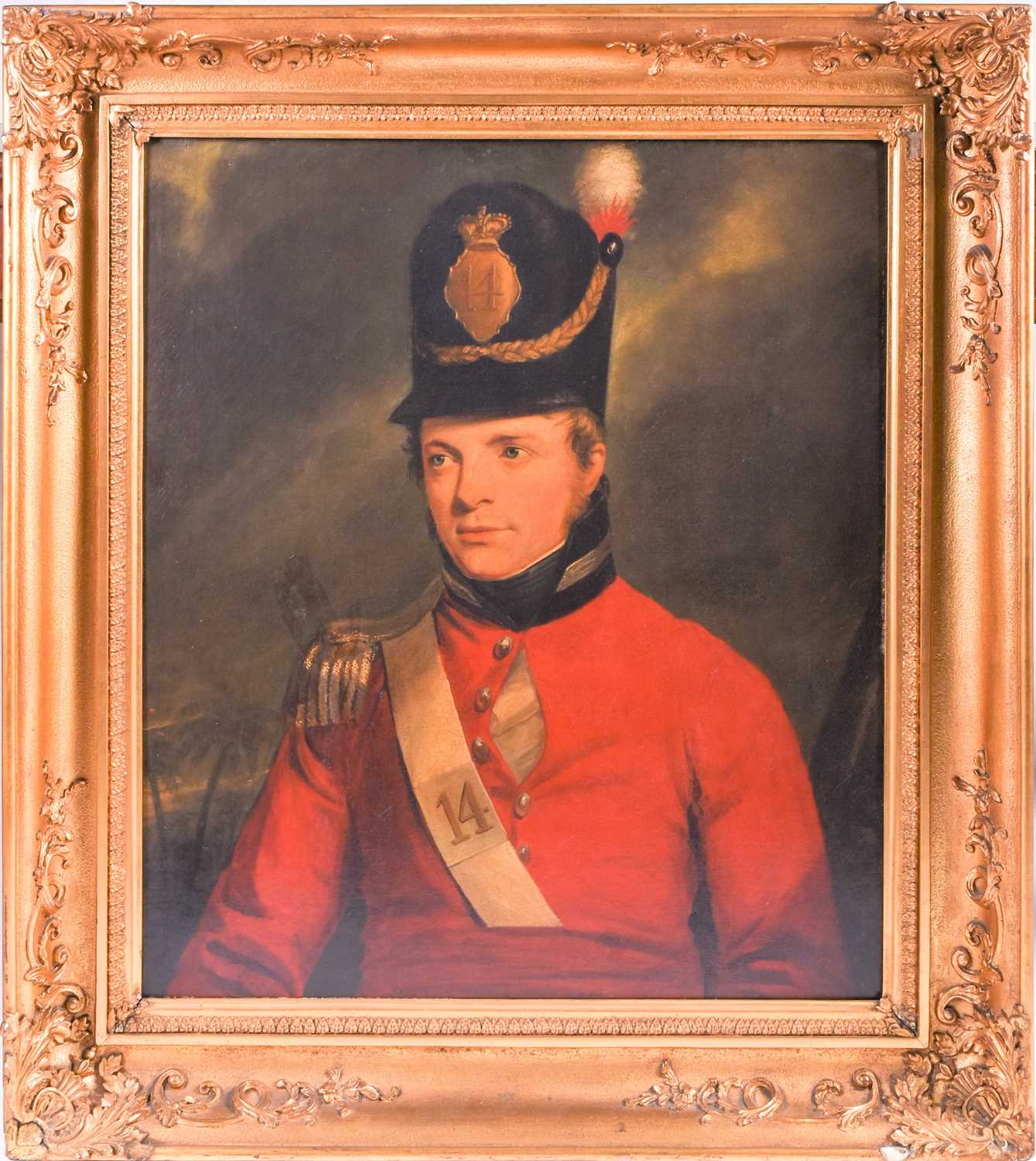 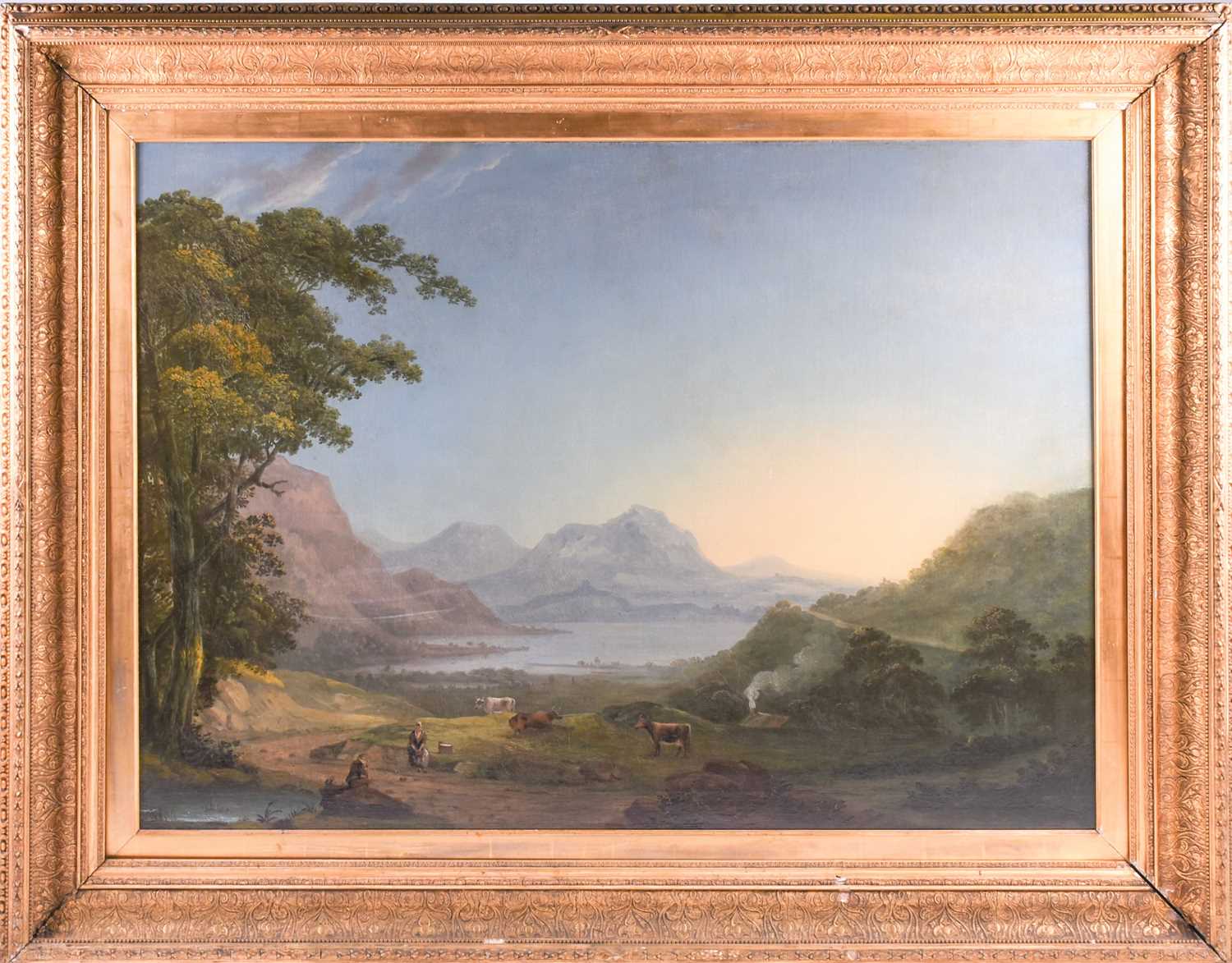 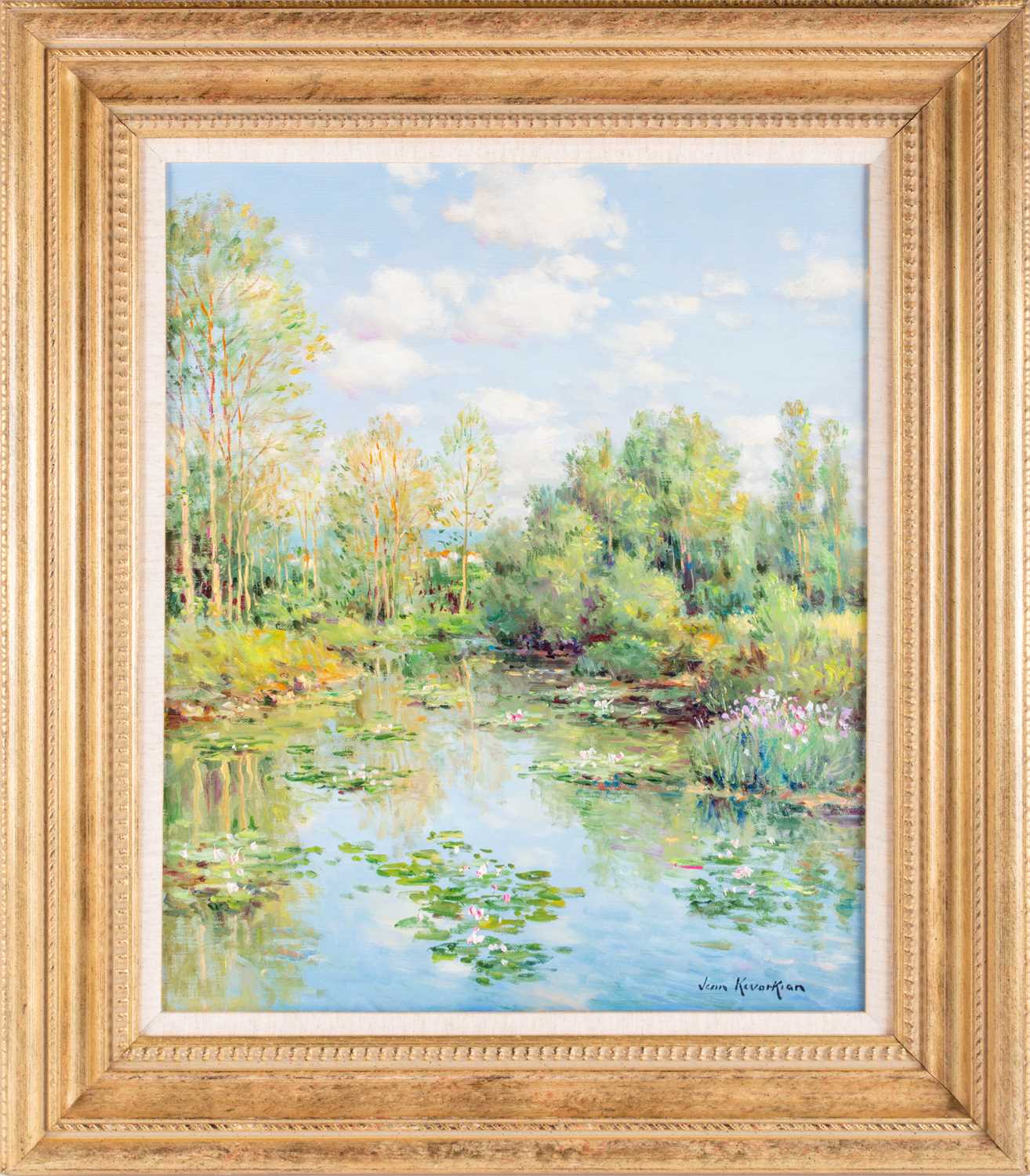 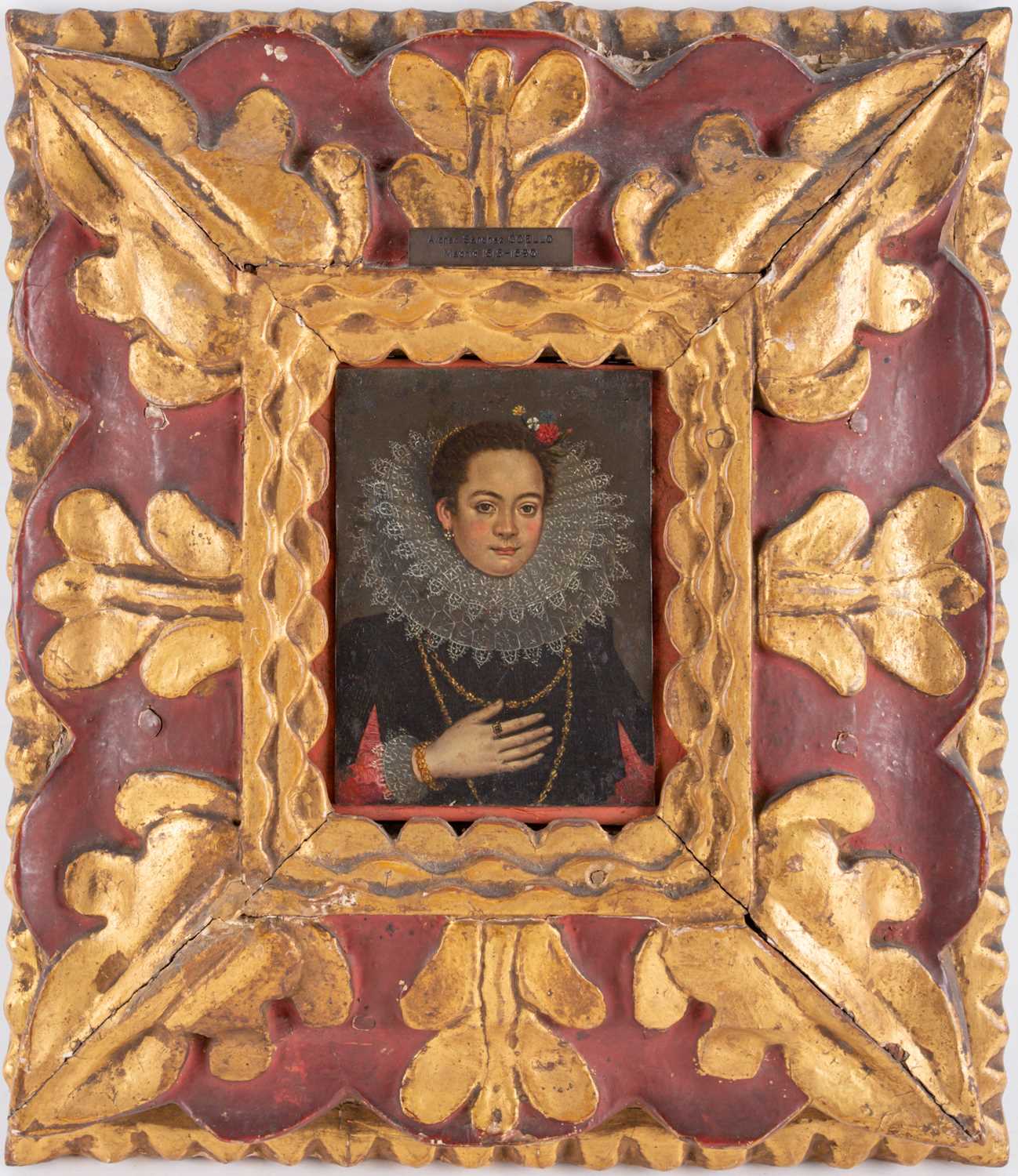 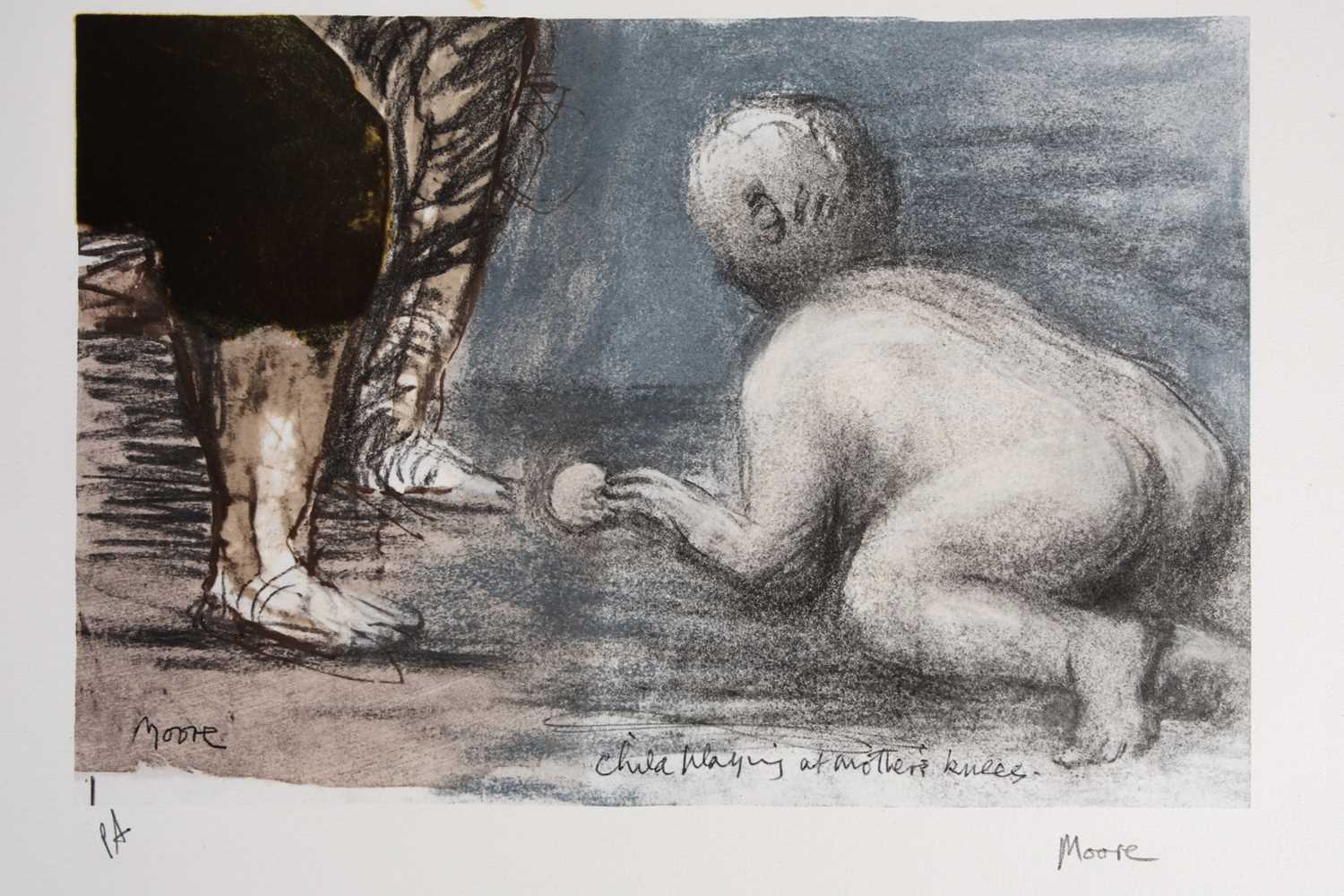 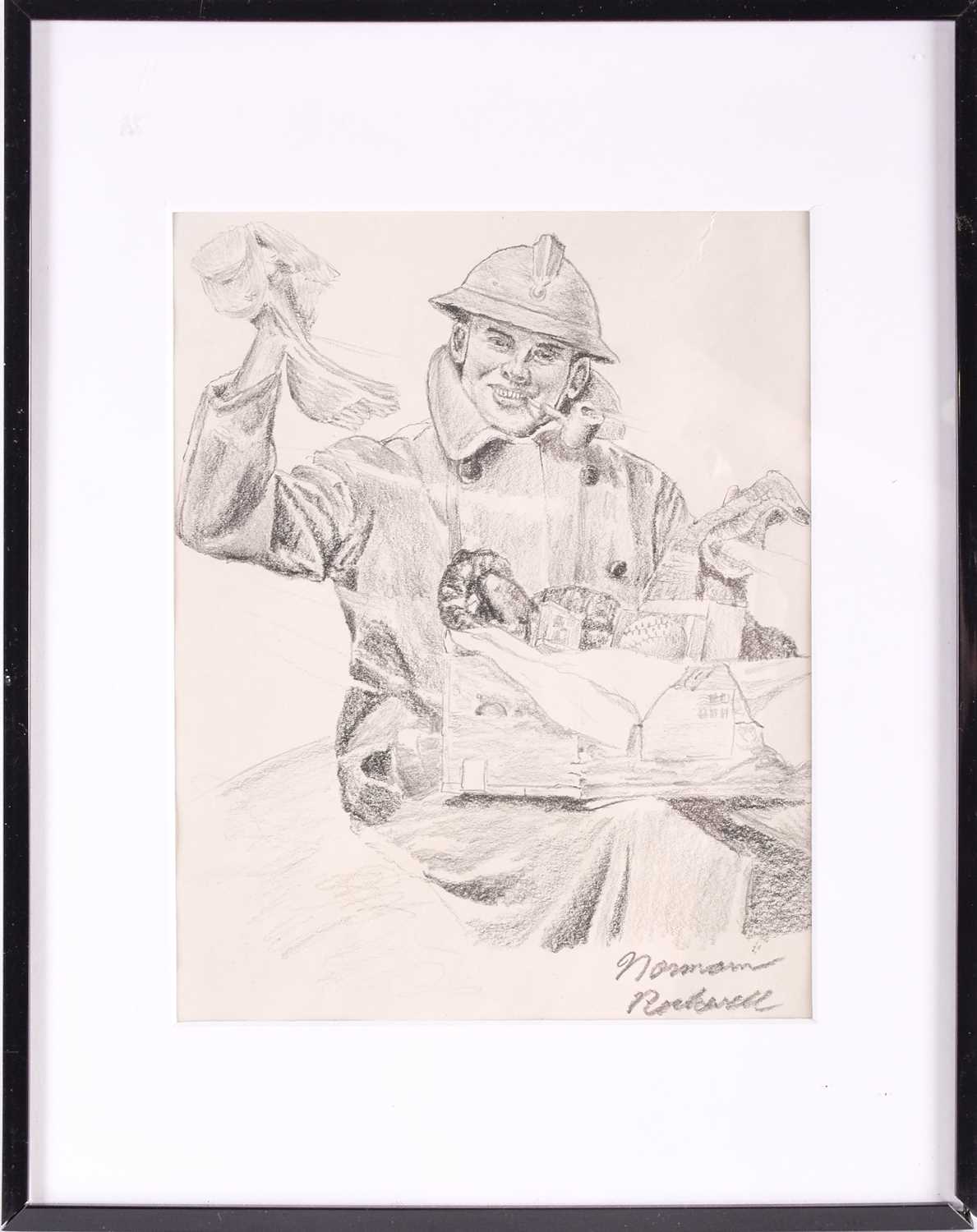 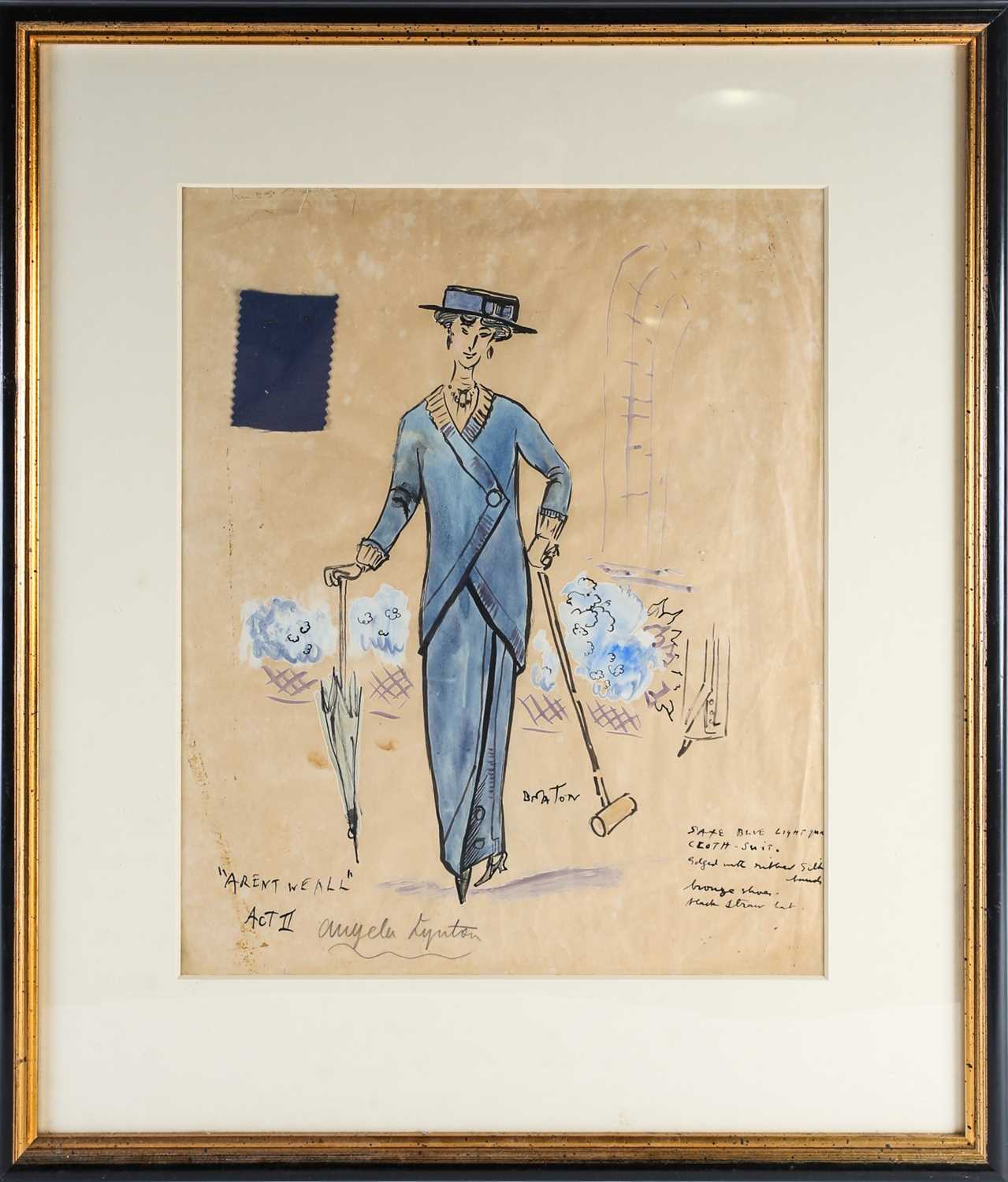 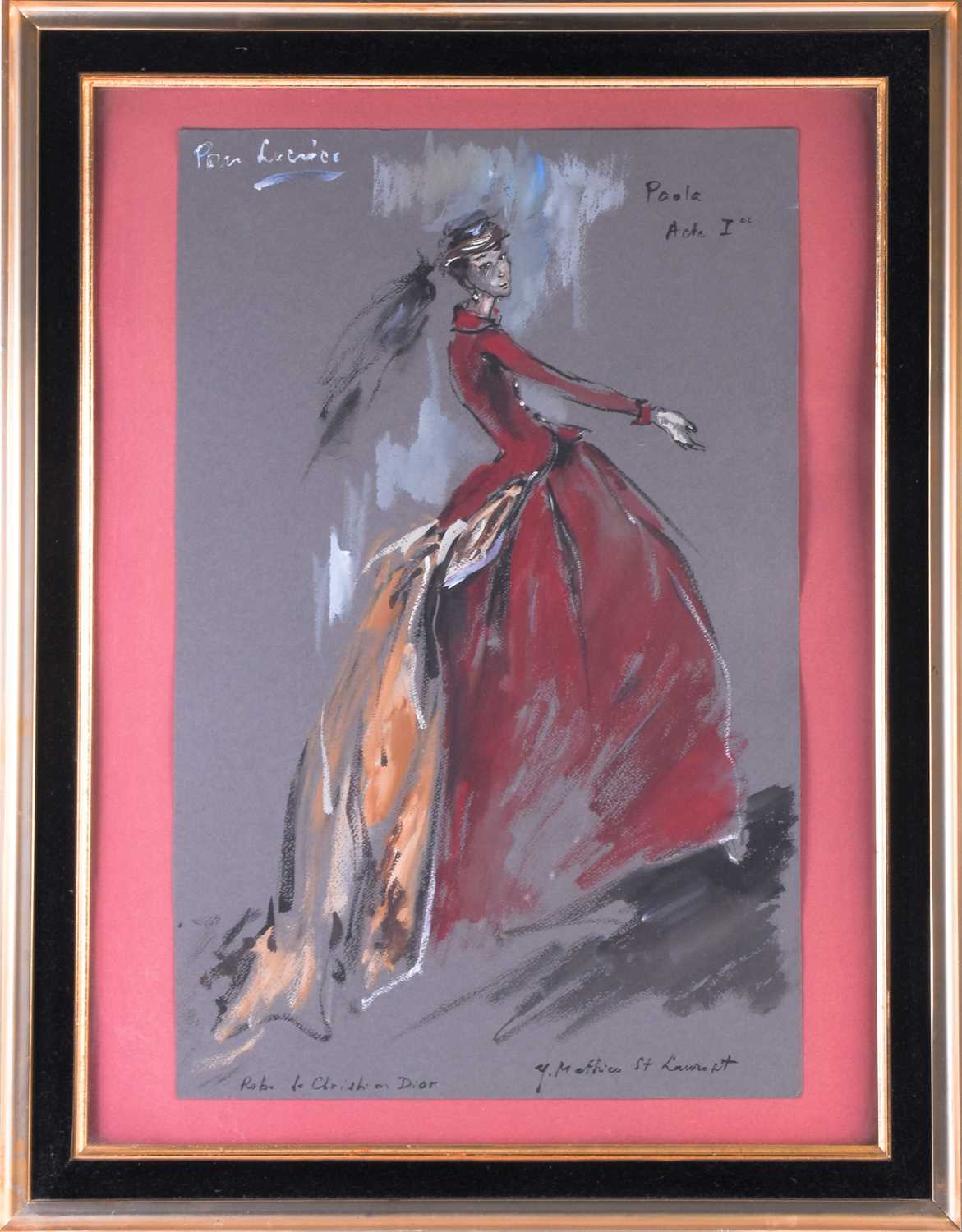 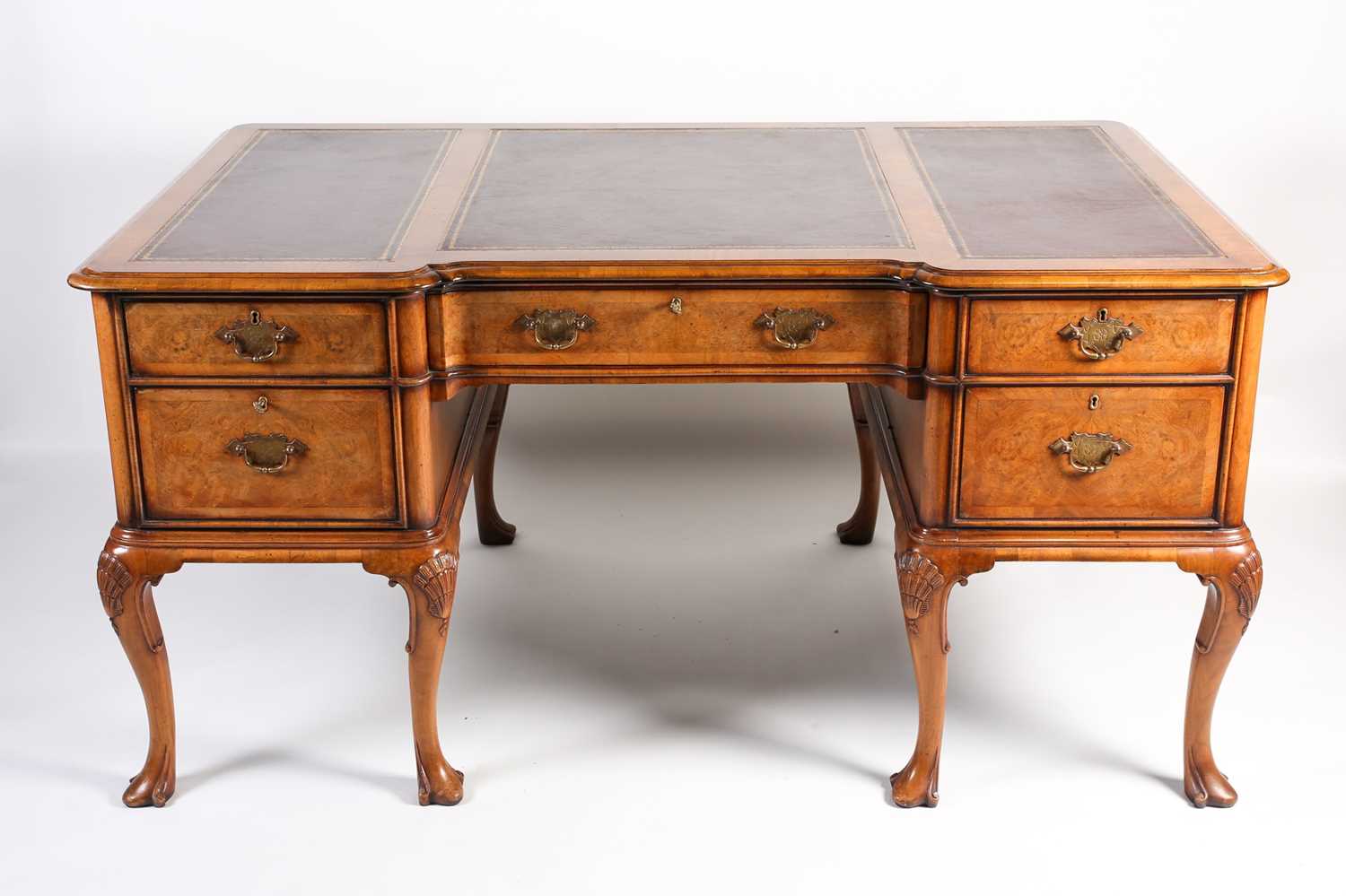 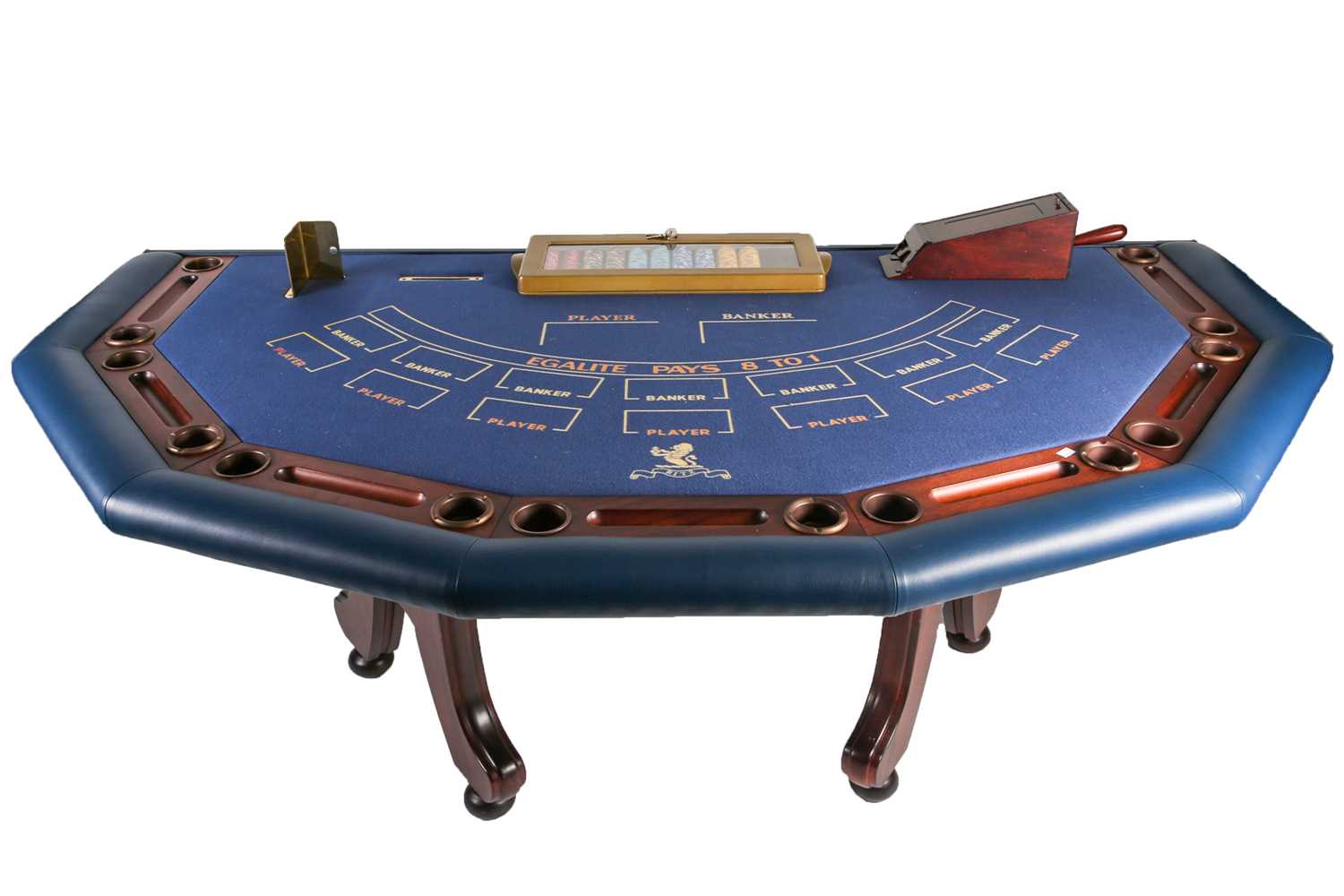 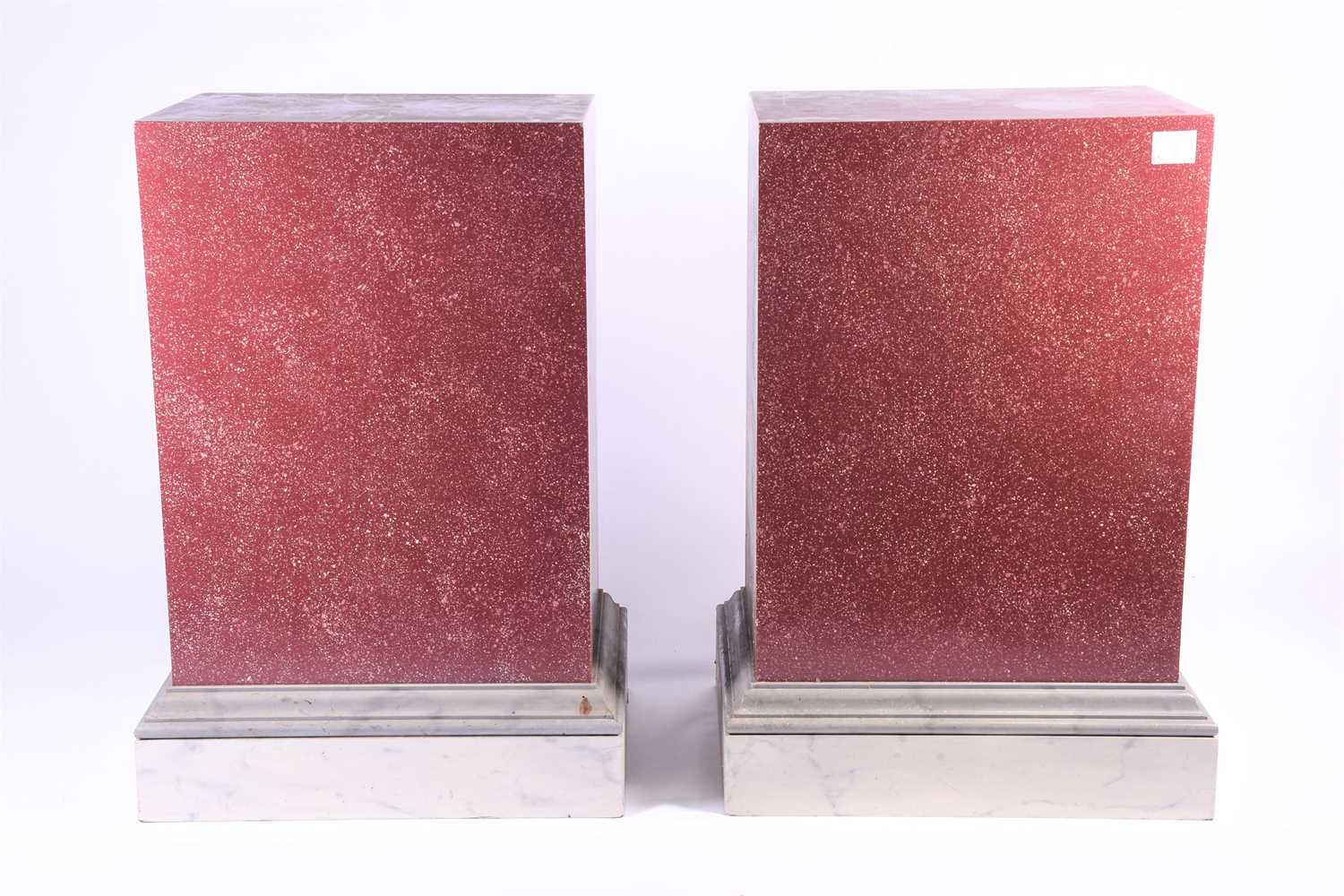 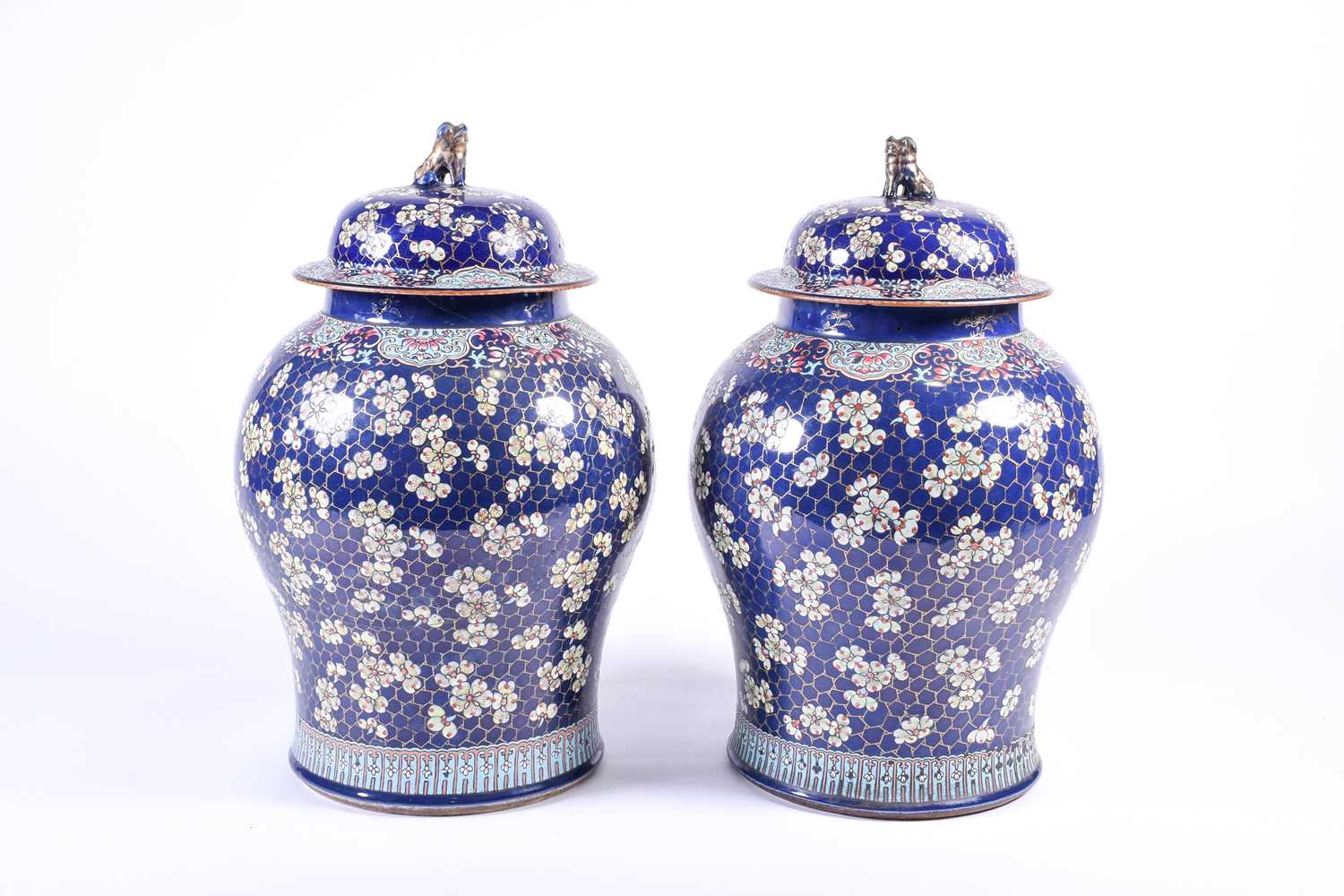 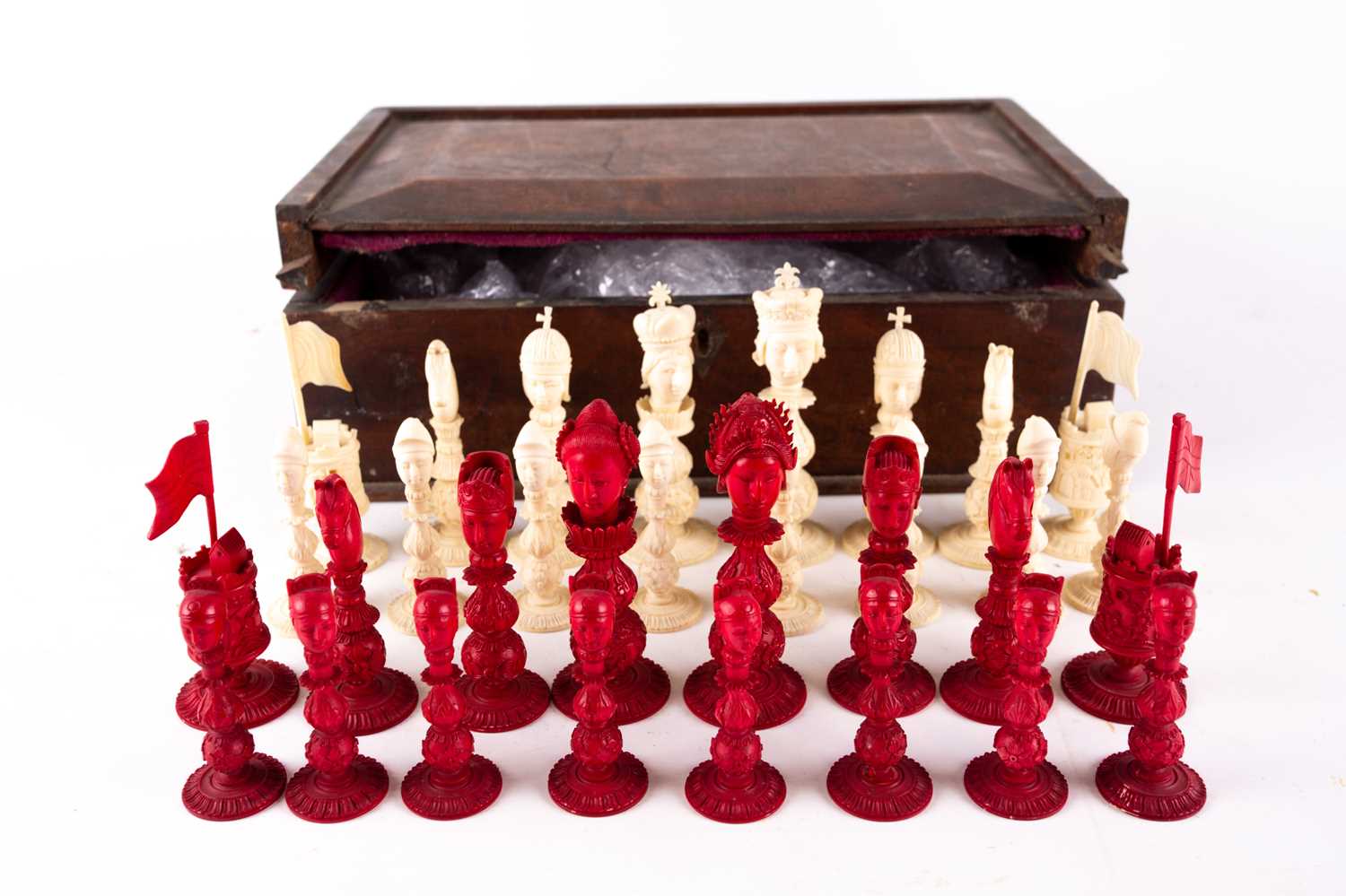 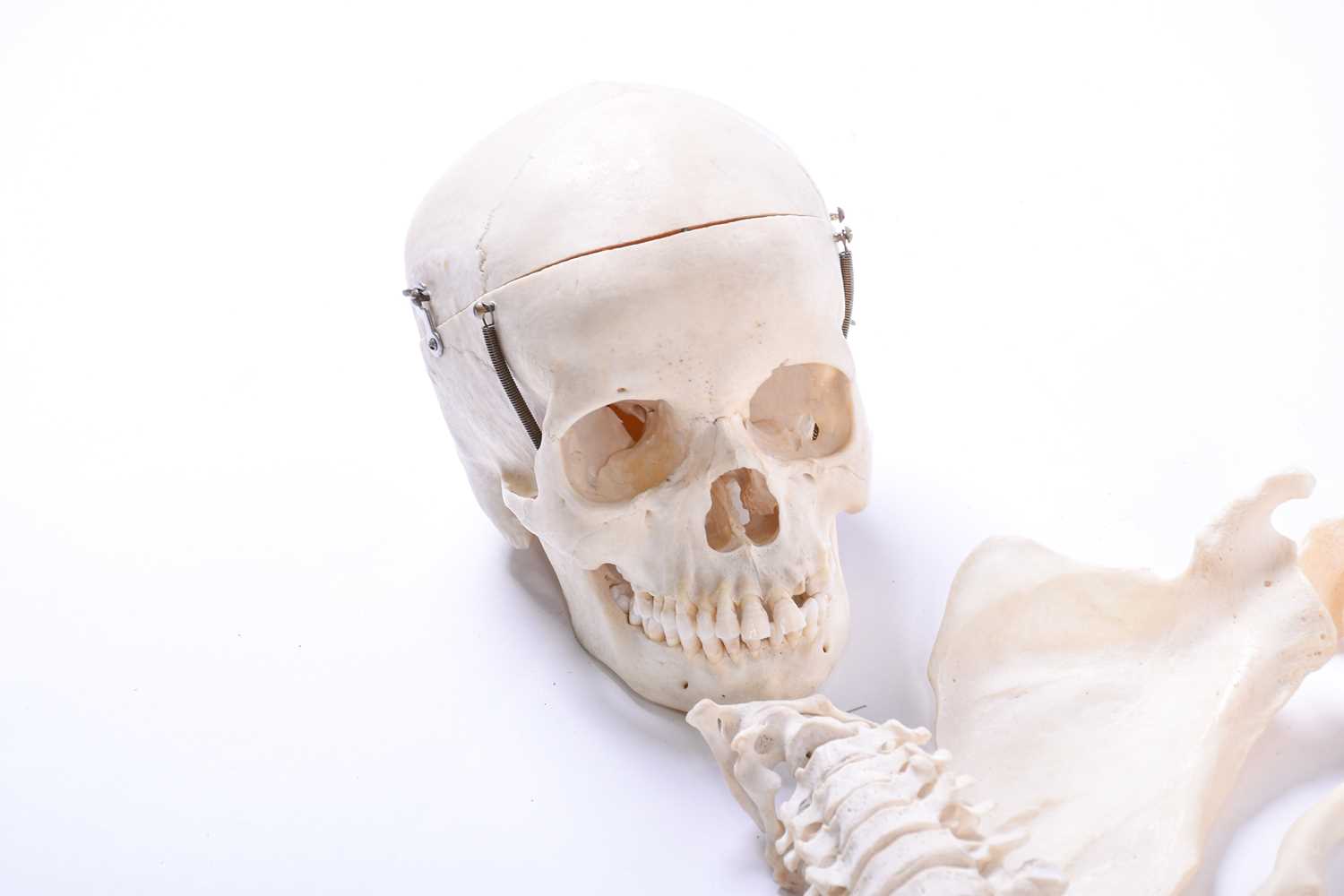 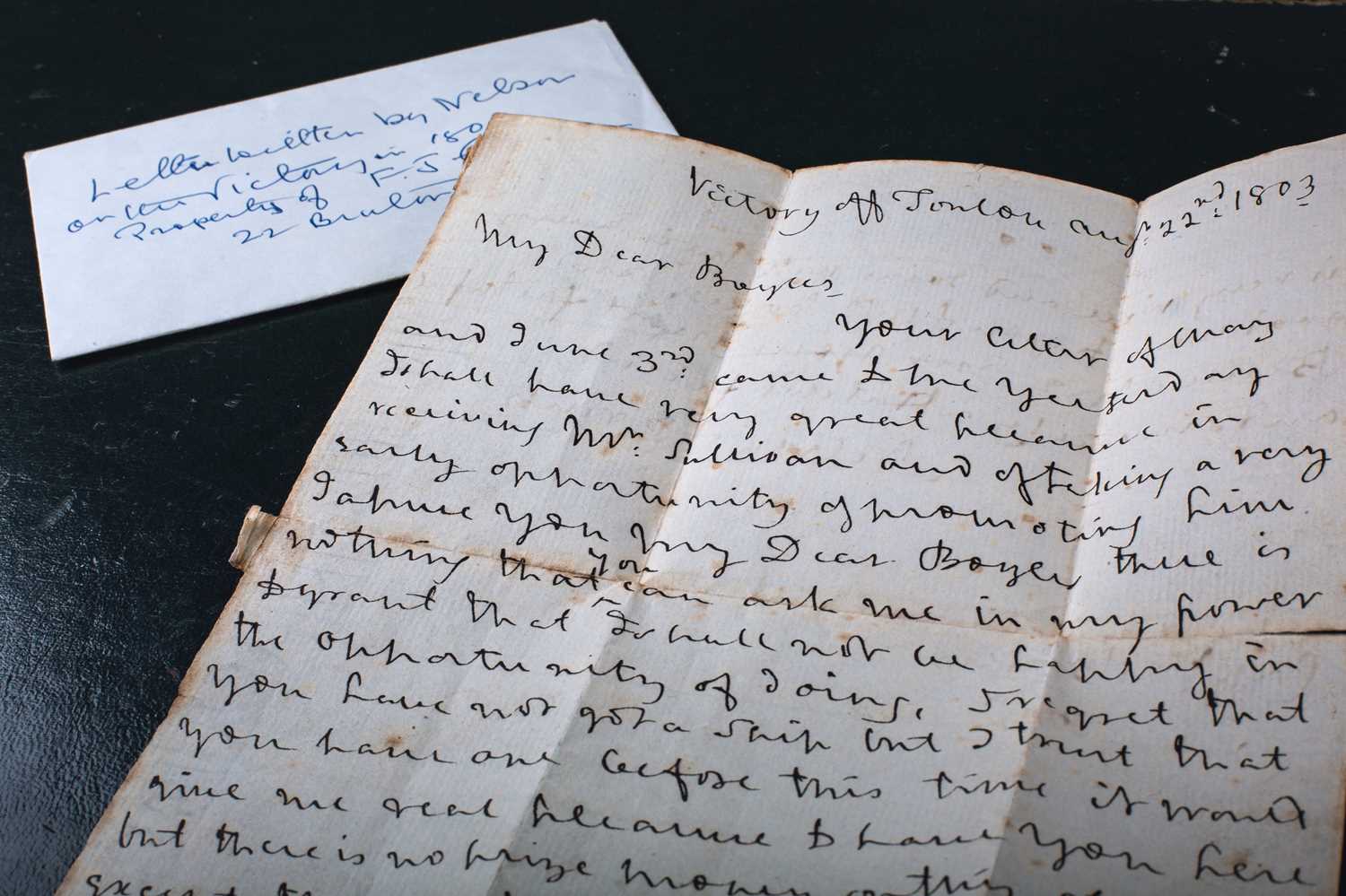 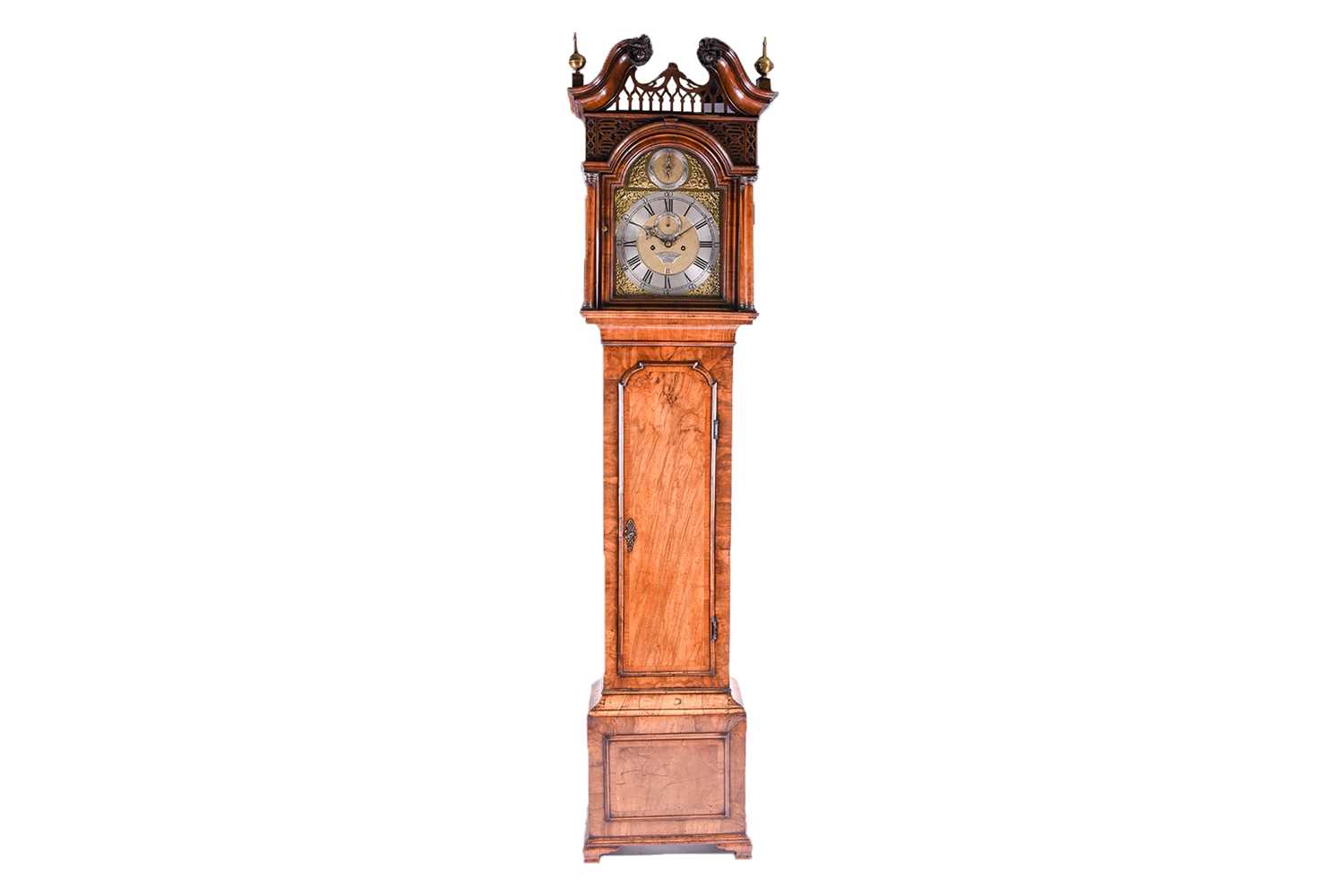 For further information on our services, or to discover what your collection might be worth, please email us at info@dawsonsauctions.co.uk