The October Sale | Should Boris Have Bought Lot 276?

Find out what item might be of help to him...

Dawsons October Fine Art and Antiques Auction offered over 800 lots, with something for every serious collector. Selling live and online attracted a worldwide audience of keen bidders.

Before answering the question regards the crystal ball, here are some other highlights from the sale.

Both contemporary and antique furniture did well: 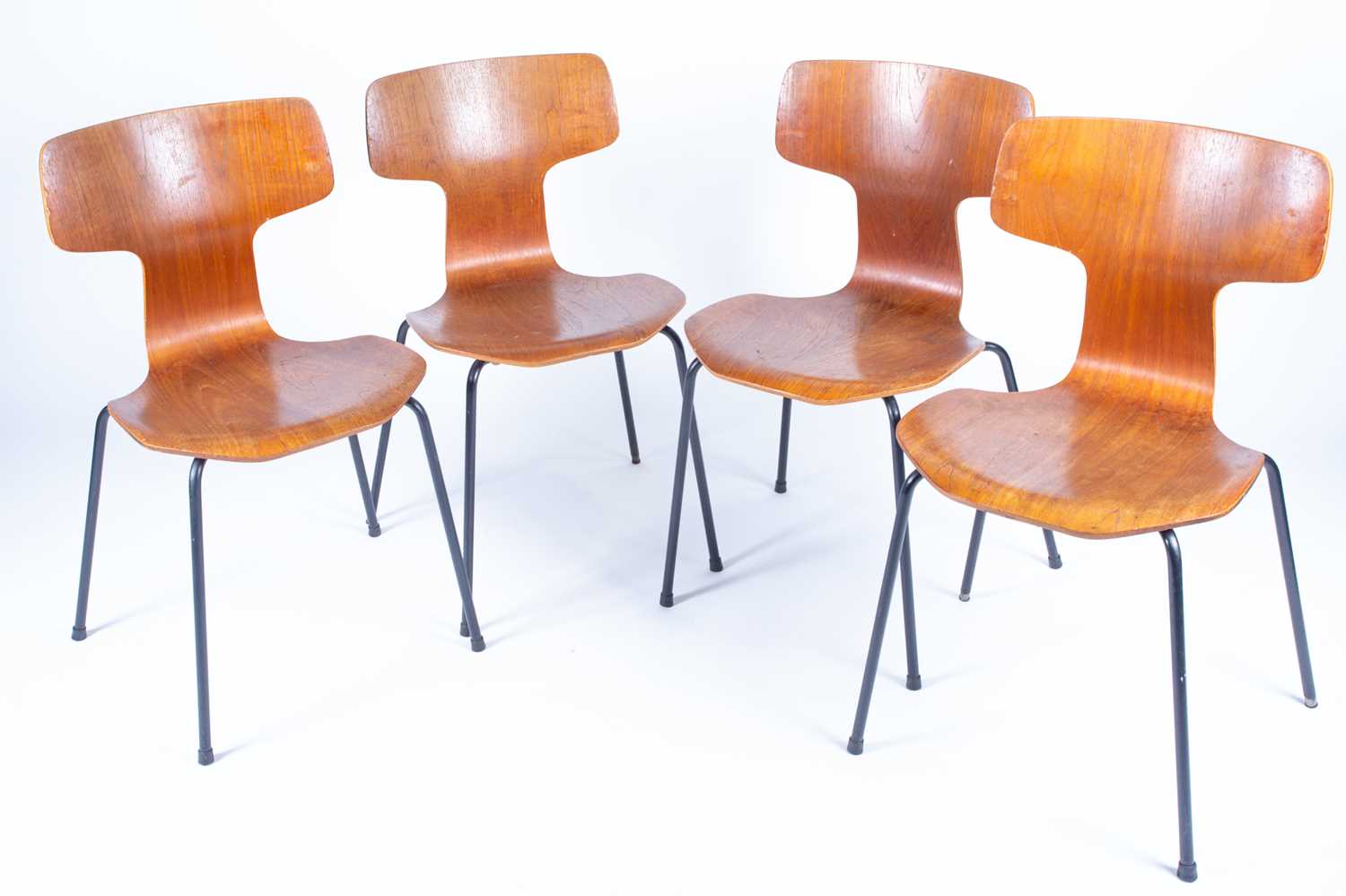 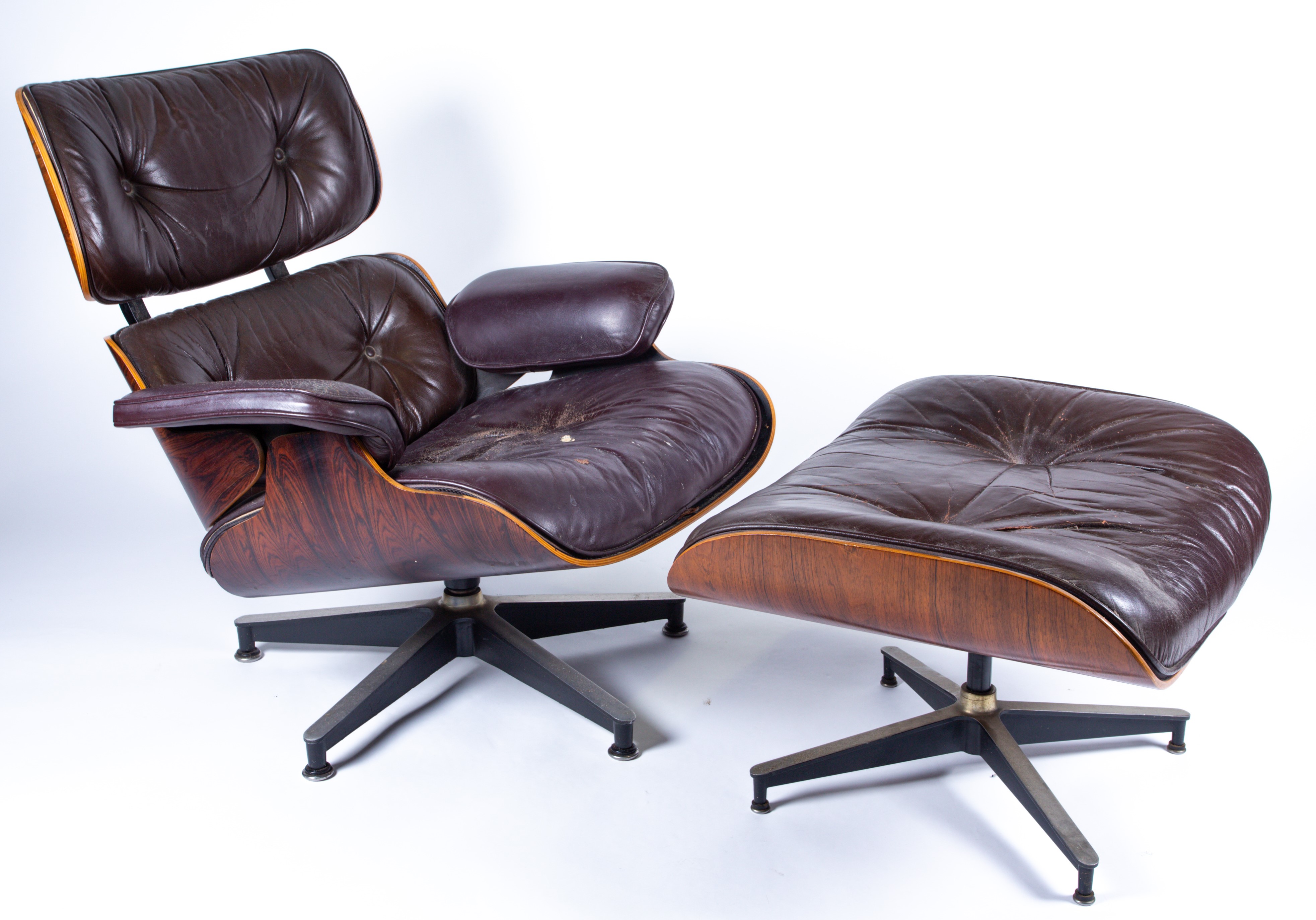 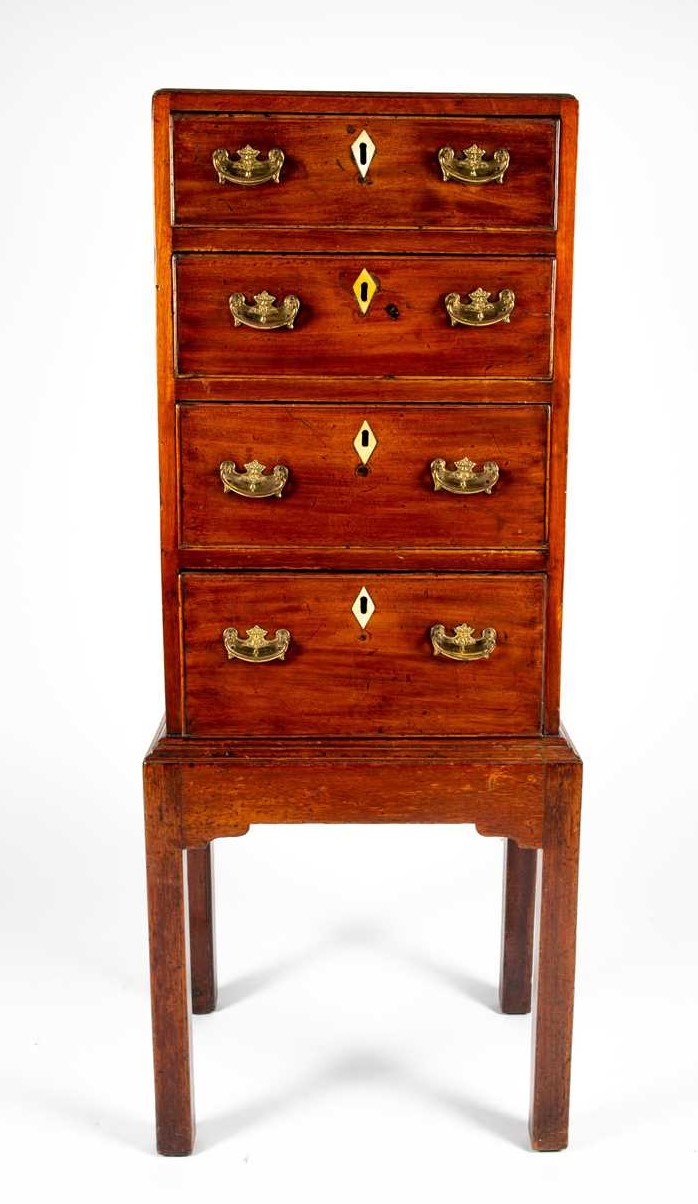 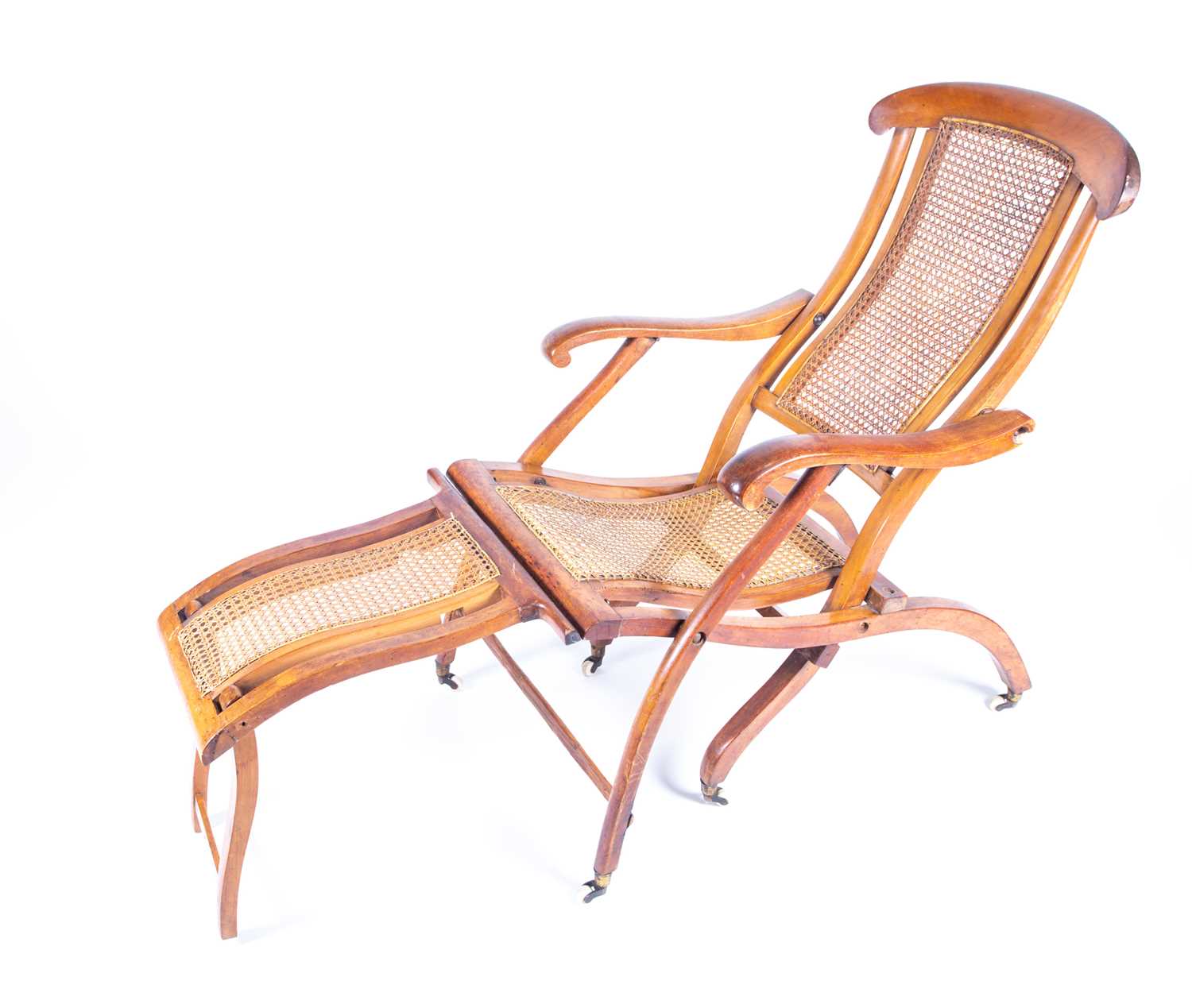 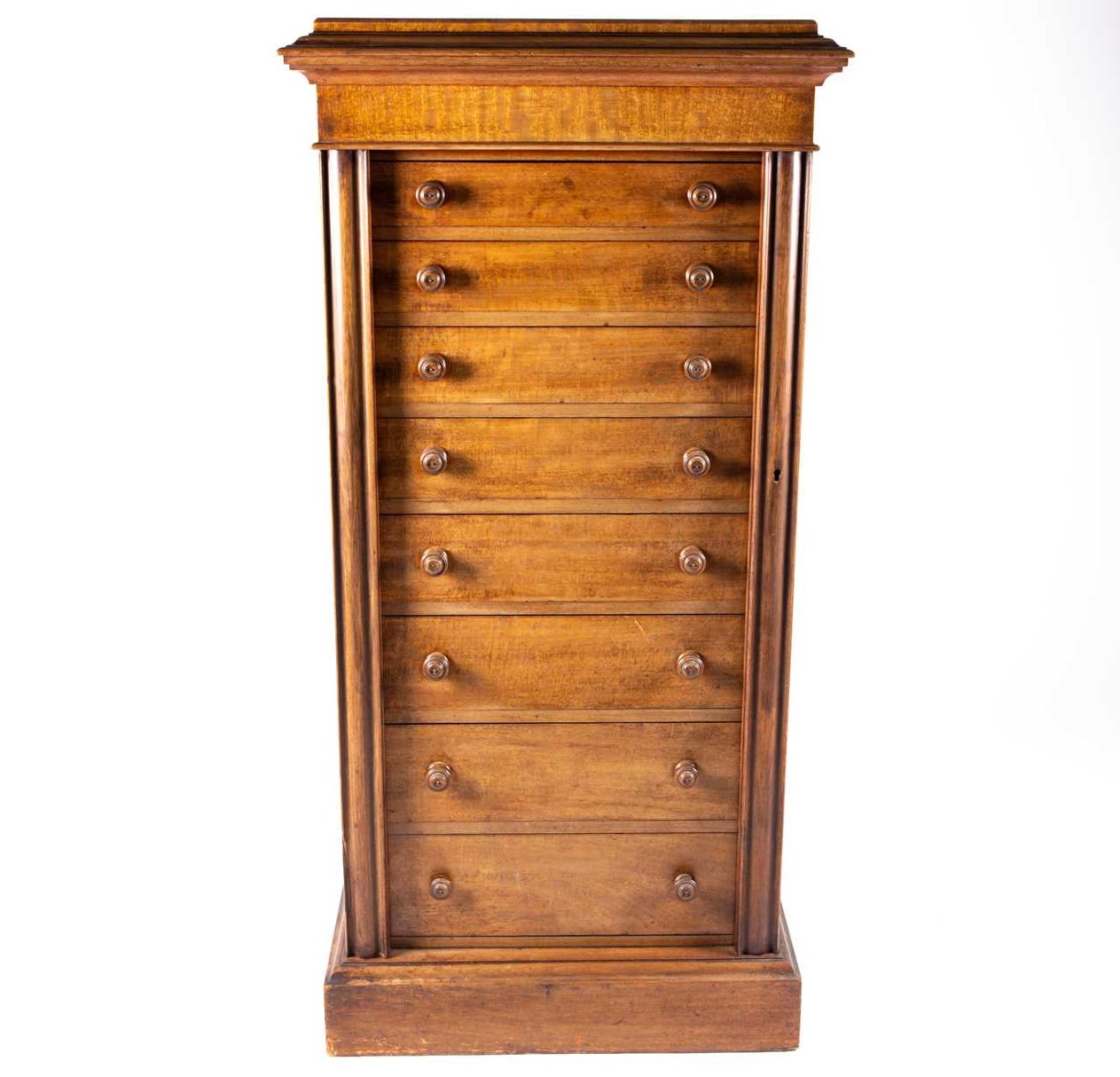 Royal Copenhagen ceramics are very popular and the earliest pieces attract the highest prices from collectors: 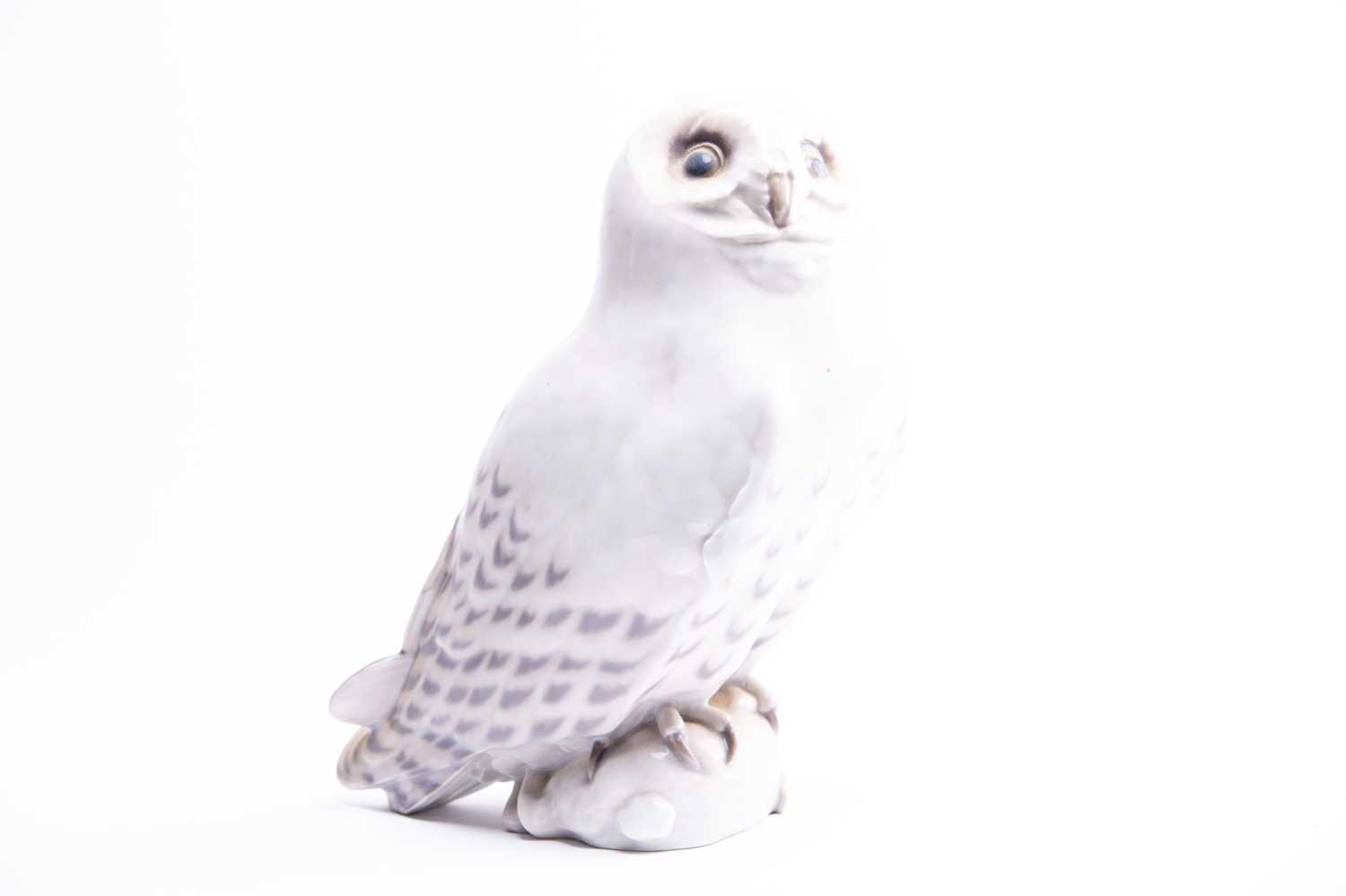 This delightful mid-19th century German Noah’s Ark, lot 266, was consigned by a local Maidenhead lady who played with it as a child- £3900 hammer.

This fine 19th century Italian micro-mosaic depicting the Roman Forum of the Temple of Vespasian and Titus, lot 448, was one of a number of amazing items consigned by the Nuns from More House Catholic Chaplaincy in central London. £3200 hammer. 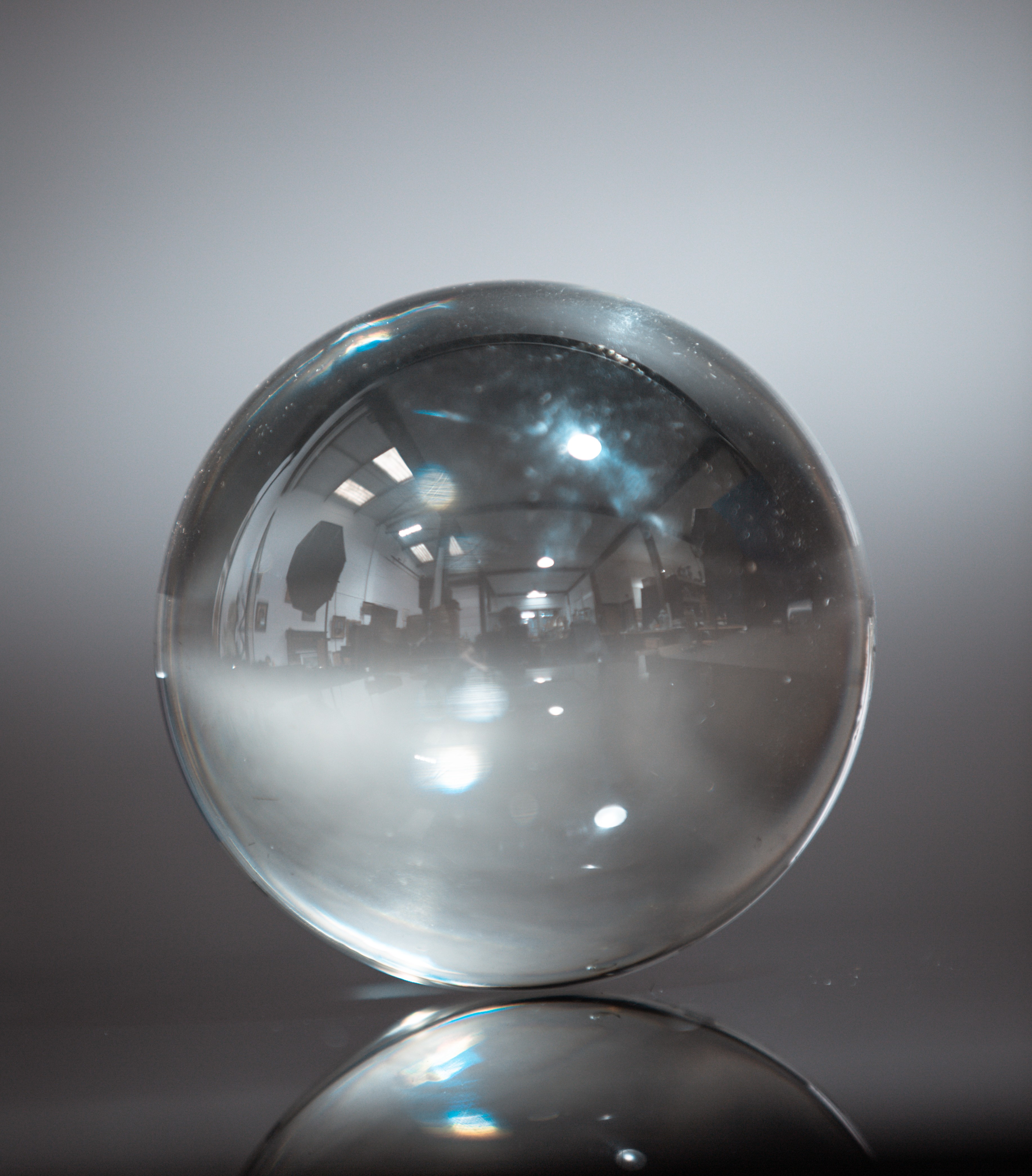 The Crystal Ball of ‘Gypsy Lee’ as owned and used by the renowned fortune teller of Brighton in the late 19th and early 20th centuries. Passed on to her daughter Urania ‘Gypsy Lee’ Boswell, who advised George Washington Vanderbilt 11 not to board the Titanic. Retained by the family by descent and with the supporting documentation. £1200 hammer.

If you would like a valuation with a view to sell, please do get in touch.