How would you like to see into the mists of time yet to pass?

With All Hallows’ Eve nearly upon us, a local resident to our Auction House recently consigned with Dawsons a Crystal Ball that was used by the one and only 'Gypsy Lee'. This rather special and mystical object was owned and used by the renowned fortune teller of Brighton in the late 19th and early 20th centuries. Immediately before the appearance of a vision, the ball was said to mist up from within, providing ‘Gypsy Lee’ with a view of the future.

A crystal ball, also known as an orbuculum or crystal sphere, is a crystal or glass ball and common fortune-telling object. It is generally associated with the performance of clairvoyance and scrying in particular… The art or process of "seeing" is known as "scrying", whereby images are claimed to be seen in crystals, or other media such as water, and are interpreted as meaningful information. The "information" gleaned then is used to make important decisions in one's life (i.e. love, marriage, finances, travel, business, etc.).

With records dating back to the 1st century describing the use of crystal balls by soothsayers, it is a past time that has for generations held the fascination, and often influenced the decision making process of many prominent people, including many Kings and Queens. Indeed, Dr John Dee who was a consultant to non-other than England’s Queen Elizabeth 1st, devoted much of his life to alchemy, divination, and Hermetic philosophy, of which the use of crystal balls was often included.

Before her death in 1911, it is recorded that during her life ‘Gypsy Lee’ met and told the fortune of notable society figures, including King Edward VII, William Gladstone, the Duchess of Fife, the Duke of Westminster and Lily Langtry. The ball was then passed to her daughter, Urania 'Gypsy Lee' Boswell (died 1933, Farnborough), a proclaimed 'Queen of the Gypsies', who also used 'the gift' to advise George Washington Vanderbilt II not to board the Titanic on its maiden voyage - advice which saved his life.

Also included in the lot was an original 1937 letter from Urania's daughter to the recipient of the crystal ball, to whom she had left it in her will, along with further printed documents relating to both Urania and her mother. 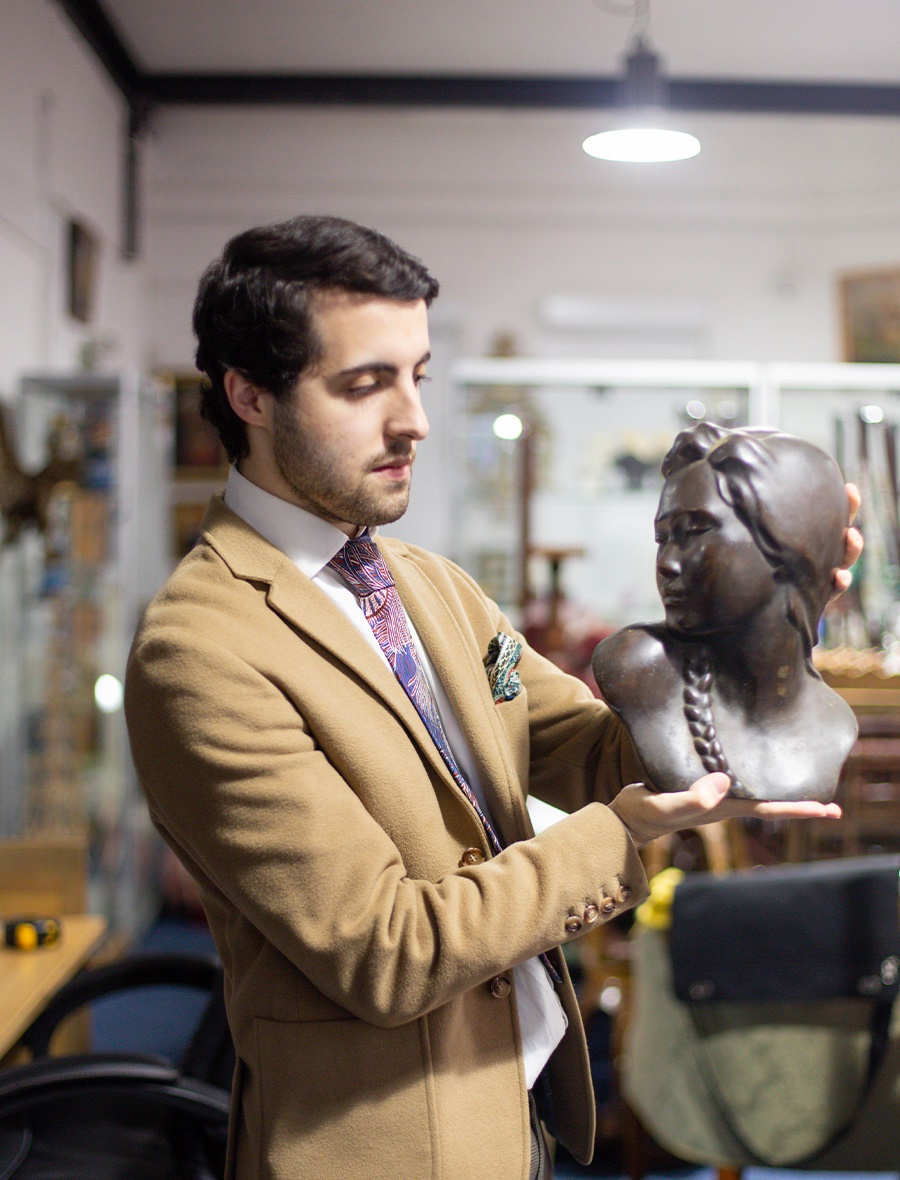