Which sovereigns are worth the most?

The gold sovereign is an iconic form of British currency, and was first introduced in 1489 when Henry VII demanded a ‘new money of gold’ to represent the power of his reign.

From 1817, the Royal Mint manufactured 22 carat gold coins with a face value of one pound. Indeed, the gold sovereign was a regular form of currency, until it was taken out of circulation in 1932.

The Royal Mint has continued to produce gold sovereigns to celebrate special occasions and events that mark British history. On the reverse of the modern-day sovereign coin is a depiction of St George and the Dragon. Benedetto Pistrucci, a well-known Italian engraver, developed this design, and his initials appear on the coin.

These commemorative sovereigns have an obvious value as bullion coins for gold investors, whilst also appealing to collectors across the globe. 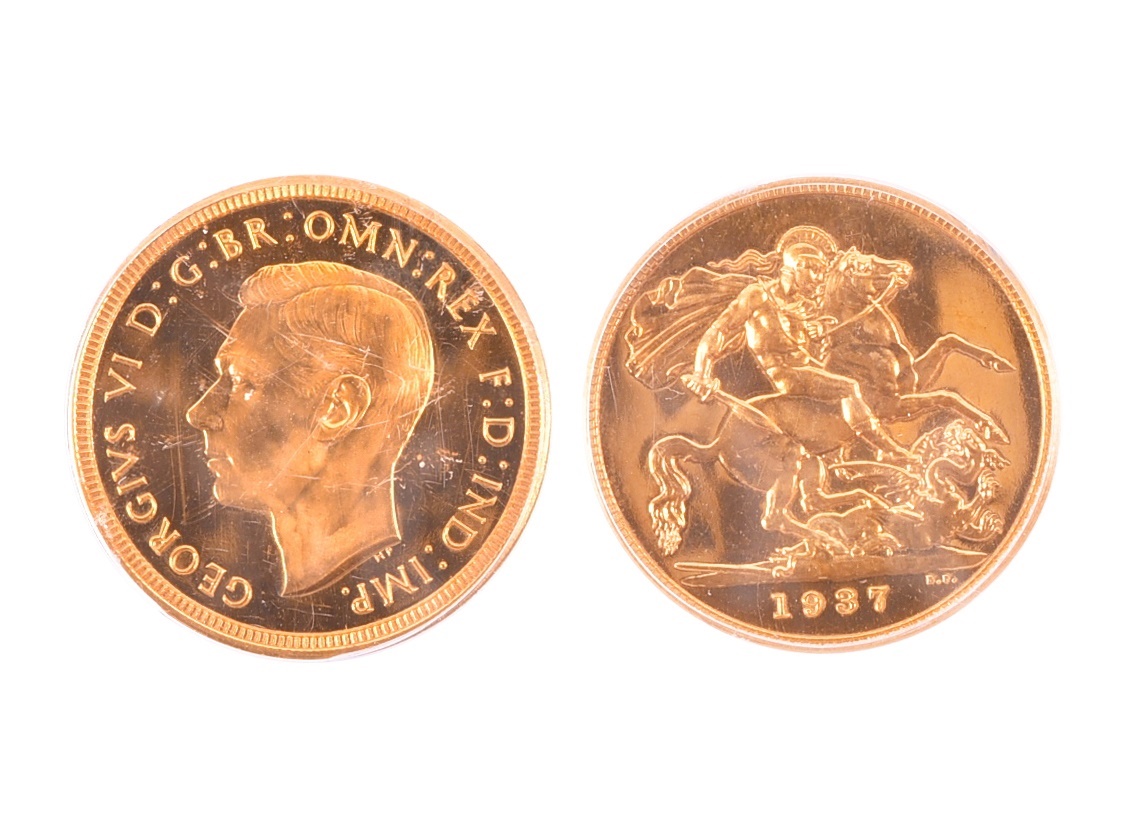 A long and celebrated history

The gold sovereign has a long and much celebrated history, having been intrioduced in the 1400s, and a regularly used form of British currency from 1817. Many British Kings and Queens have reigned since it's introduction. The value of a gold sovereign is determined by its gold content, age, and condition.

Having been absent since 1603, the gold sovereign was restored to British currency in 1817, when George III was the reigning King, and fittingly the coins feature an image of his head on the front. Unfortunately, the King passed away in 1820, which meant that George III sovereigns were only issued for three years.

There were only a small number of George III coins minted throughout these 3 years. With speculation rife that gold would be phased out as a coinage metal, it was not a popular coin. Indeed, only a little more than 3500 were actually created by 1819.

The reigns of several Kings

The British gold sovereign has witnessed various Kings' reigns. George IV ascended to the throne in 1820, and the sovereigns were now emblazoned with his likeness. In 1830, William IV was crowned King, ushering in a new sovereign. His rule, however, was brief, and it ended with his passing in 1837, and Queen VIctoria ascended the throne... The Victorian period had begun.

Sovereigns of the Victorian era 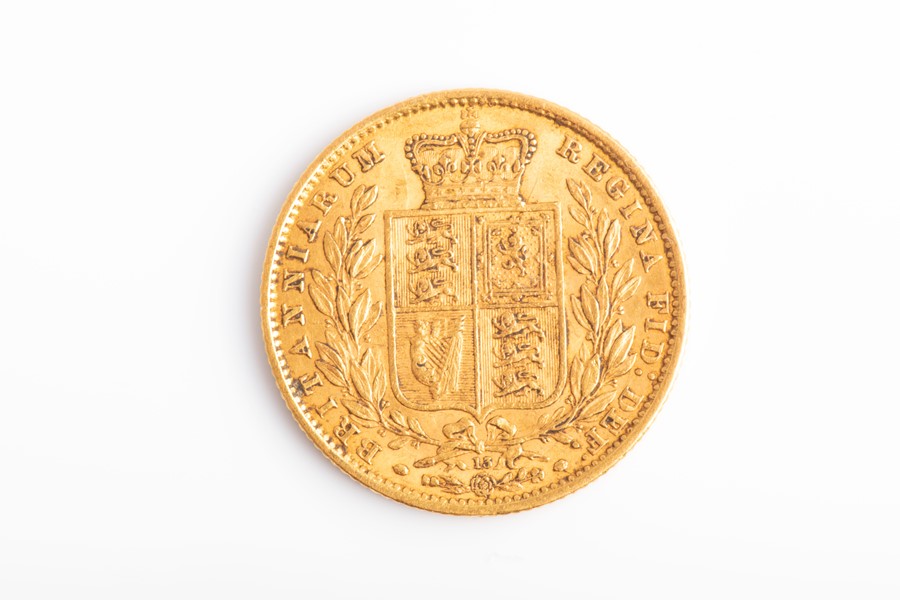 A Victorian 1865 22ct gold full sovereign with shield back. Sold at Dawsons for £320

A huge re-coinage process began in 1842 and lasted three years. New quality control techniques guaranteed that the currency was manufactured to a high level and circulated globally. The Young Head sovereign, of course, depicted Queen Victoria as a young lady, and this particular coin is the most valuable of the regularly traded and easily accessible bullion gold sovereigns, with a value of around £300 apiece.

What is the most valuable gold sovereign coin?

Understandably and due to their scarcity, George III sovereigns have proven to be the most expensive to purchase. They are certainly a coin for the serious collector, with one particular coin reaching £186,000 at auction in 2013. 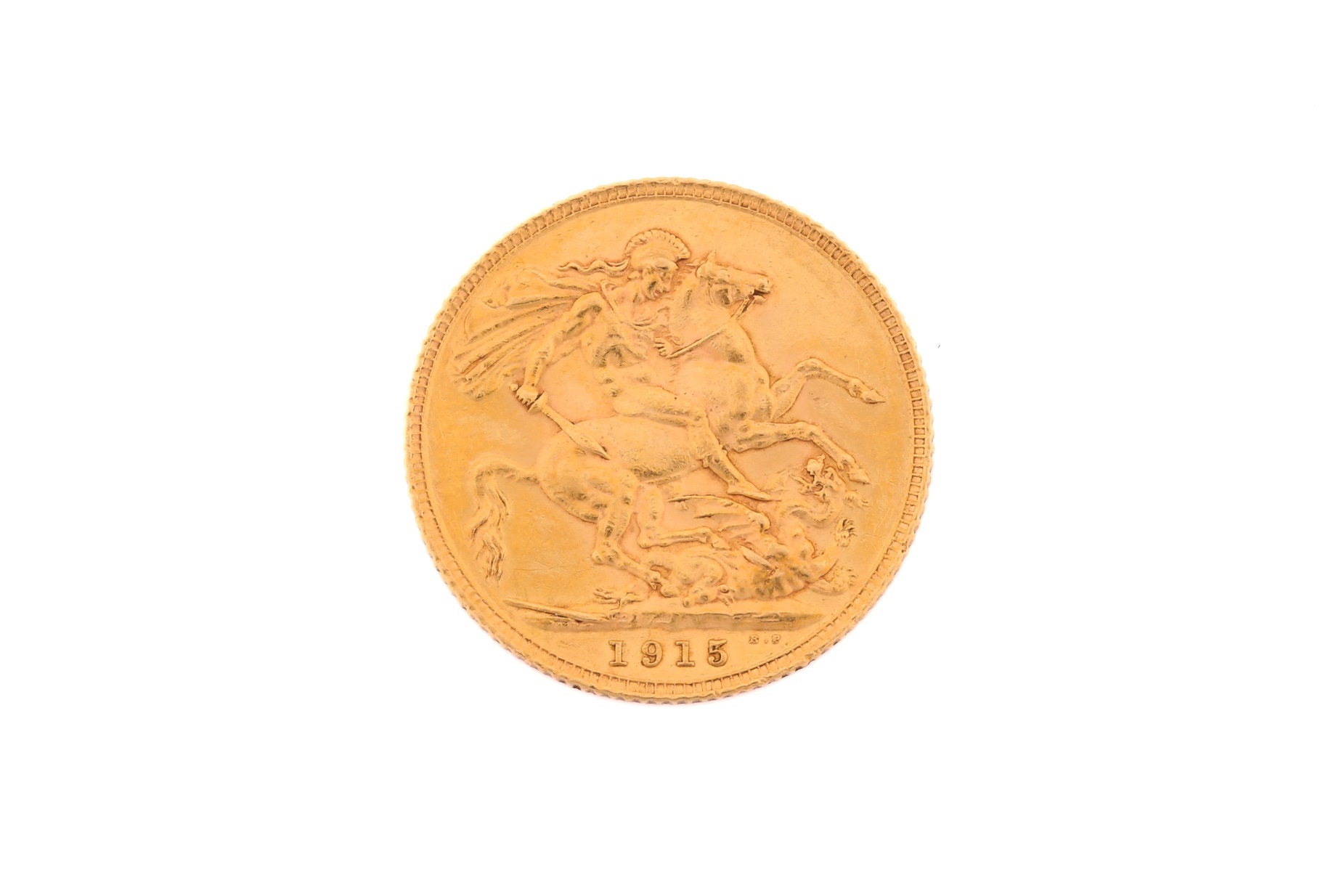 The outbreak of the First World War saw the sovereign was phased out in 1914. A proof set of sovereigns were made in 1937 to celebrate the reign of Edward VIII, but they were never issued - a result of the King's abdication in 1938. These particular gold coins are extremely rare, and just one of these gold soverigns was sold for £516,000 at an auction in 2014. It was then subsequently sold on to a collector for £1,000,000 in 2020.

Needless to say, the gold sovereign is still one of the world's most collectable coins. We often have a number of gold sovereigns within each sale that takes place at Dawsons, and you can view a number of coins that are due to go under the hammer, here.

The expert team of Valuers at Dawsons would be happy to help should you have any gold sovereign coins.

If you have a gold sovereign coin that you are thinking of selling at auction, please do get in touch.