Working in the auction world means every single day is different.  The excitement of rediscovering a wonderful painting is unsurpassed. From valuing a Lowry drawing to rediscovering a Landseer sketch brings variety.  On the auction day we can see the results of all the hard work with the excitement of the telephone bidders and the internet platforms competing to own that picture.

Within your career to date, which painting would you class as your favourite?

One of my greatest honours, was selling a collection of unframed watercolours by Carl Haag.  The paintings were from the artist’s studio and had remained in the family after his death in 1915.  They had been stored in a bank vault and were in spectacular condition.  The colours were as bright and as vibrant as the day he painted them.  It could be a risk selling two hundred and fifty lots by one artist, but the sale was a great success, with paintings being bought to reside in some important collections.

What first attracted you to your speciality?

Paintings are a passion, and the truth is that I am a failed artist!  This has however, given me an insight into the difficulties presented by different mediums.  The artists who paint with skill are to be admired.  I will never forget valuing a painting of a huntsman and hounds by Sir Alfred Munnings, and when you looked closely at a hound, he had used just five brush strokes.  An artist’s brush strokes are like a signature.  With now over twenty-fives years’ experience there are many artist’s work I can spot at a hundred paces.

I love meeting our clients and when you discover something for them it is incredibly exciting.  On one appointment in Reading my client repeatedly said, “You won’t find anything here”.  After walking round the whole house, I spotted a pair of paintings in gilt Florentine frames.  They were oil paintings on copper and although they were in 19th century frames, they were in fact 17th century Italian paintings.  To the great shock of the client, I valued them at £20,000-30,000.  He confessed that he had inherited them but did not like them.  After a successful sale they sold for £45,000.

If money were no object, which painting would you most like to own?

There is a painting by the Scottish colourist Samuel John Peploe called “Tulips-The Blue Jug” which resides in the National Galleries Scotland.  I absolutely adore his work and this painting has the colours and the composition which make him such a fabulous artist.  You can see the French influence, but his strength of line and technique makes his still lives so recognisable.

What should a potential collector/buyer look to purchase?

I always advise people to buy what they really love and to spend as much as they can afford at the time.  You will always remember the paintings you loved but did not buy.  Quality always sells from whichever era, but fashion fluctuates.  The Victorian picture market which was so hot in the 1980’s and 1990’s has fallen out of favour.  There are some real bargains to be bought by good artists.

What are the best paintings to sell via an auction house?

Now the 20th century British paintings are selling particularly well with some notable artists like Mary Fedden and Donald Mcintyre making good prices at auction, but still affordable. There is also a strong market for limited edition prints by some of the great names, for example Picasso, Miro and even Lowry. An auction is a fabulous way to sell any picture because you get true competition with exposure to tens of thousands of potential buyers, and all you need are two people who really want it. Recently we sold a Matthew Smith (above) painting for £10,500 against an estimate of £8,000 - £12,000. 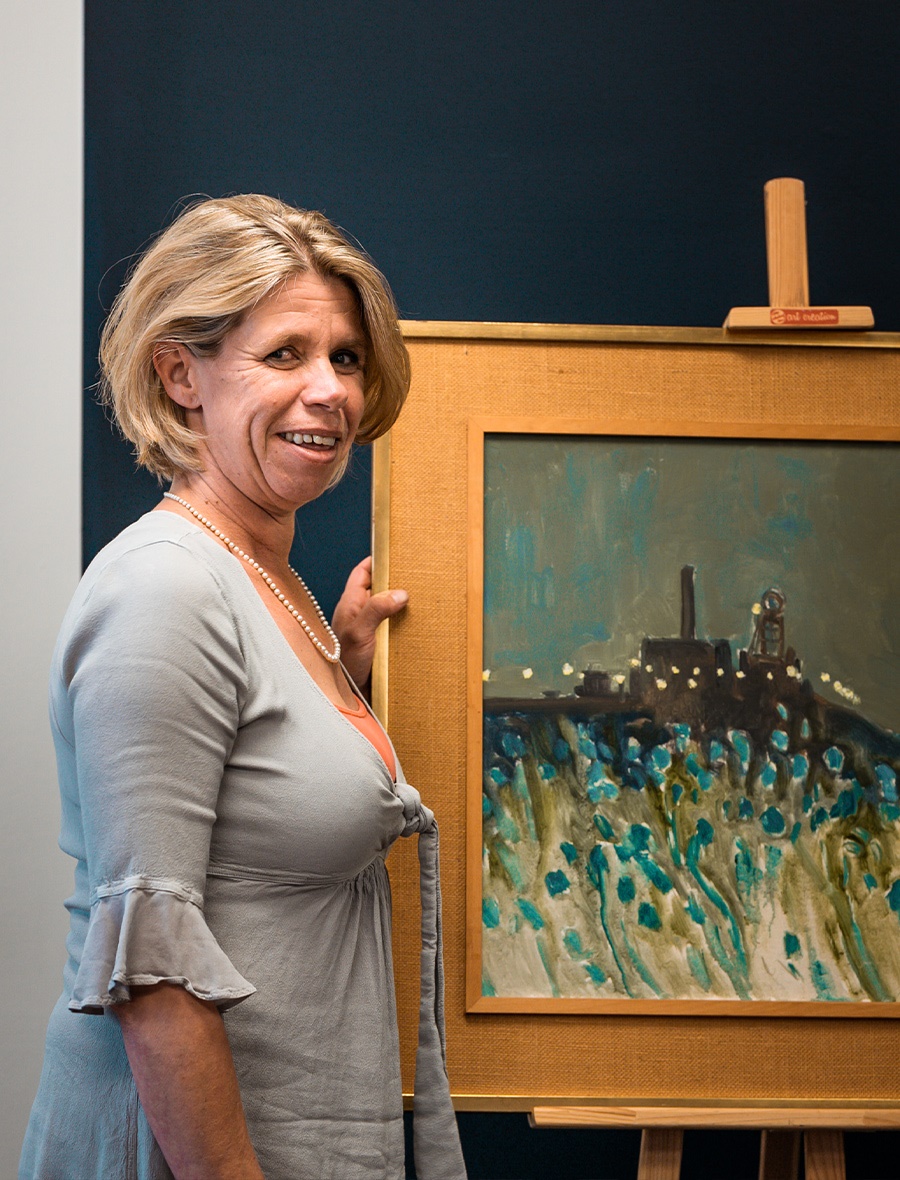 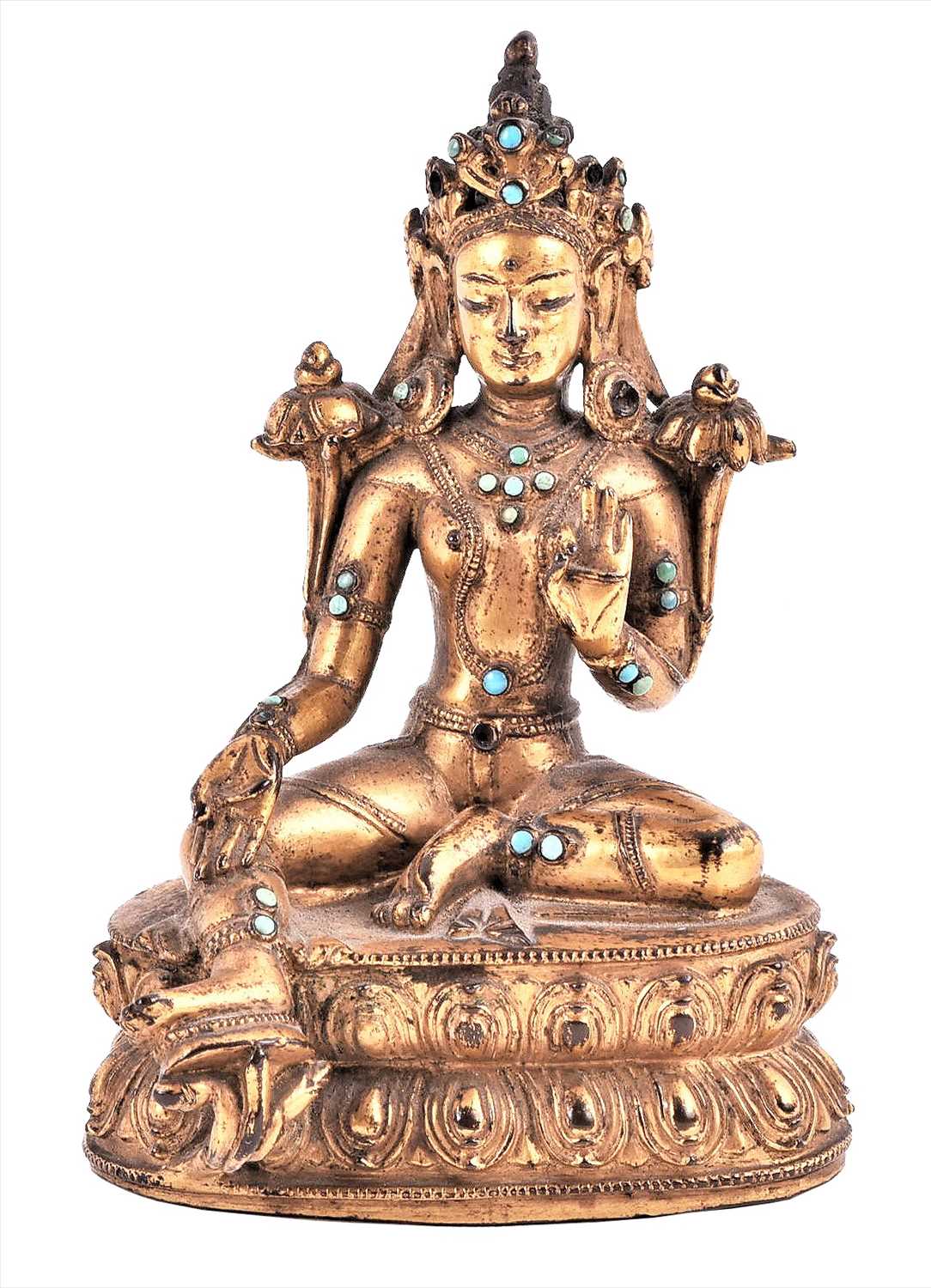 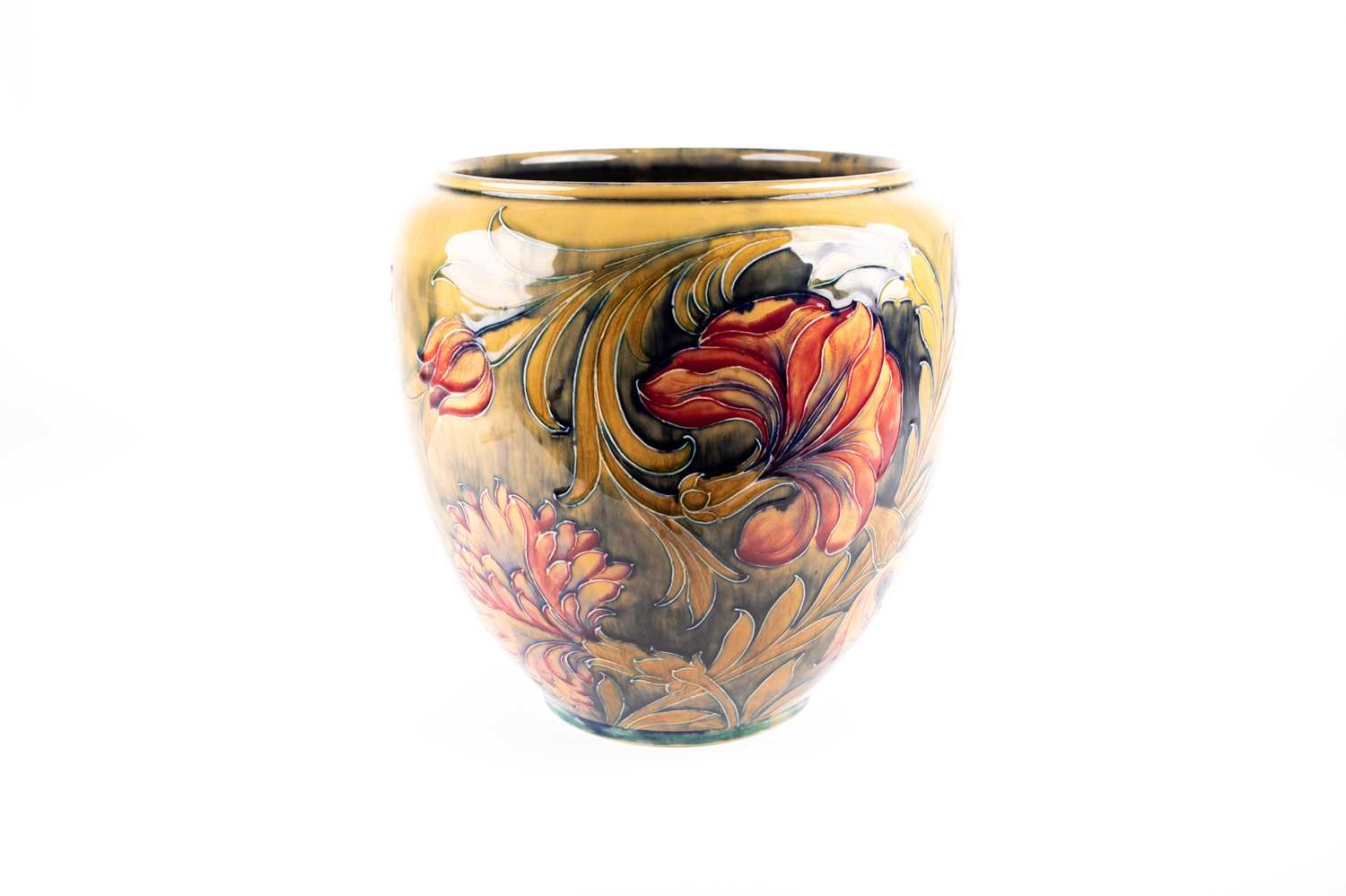 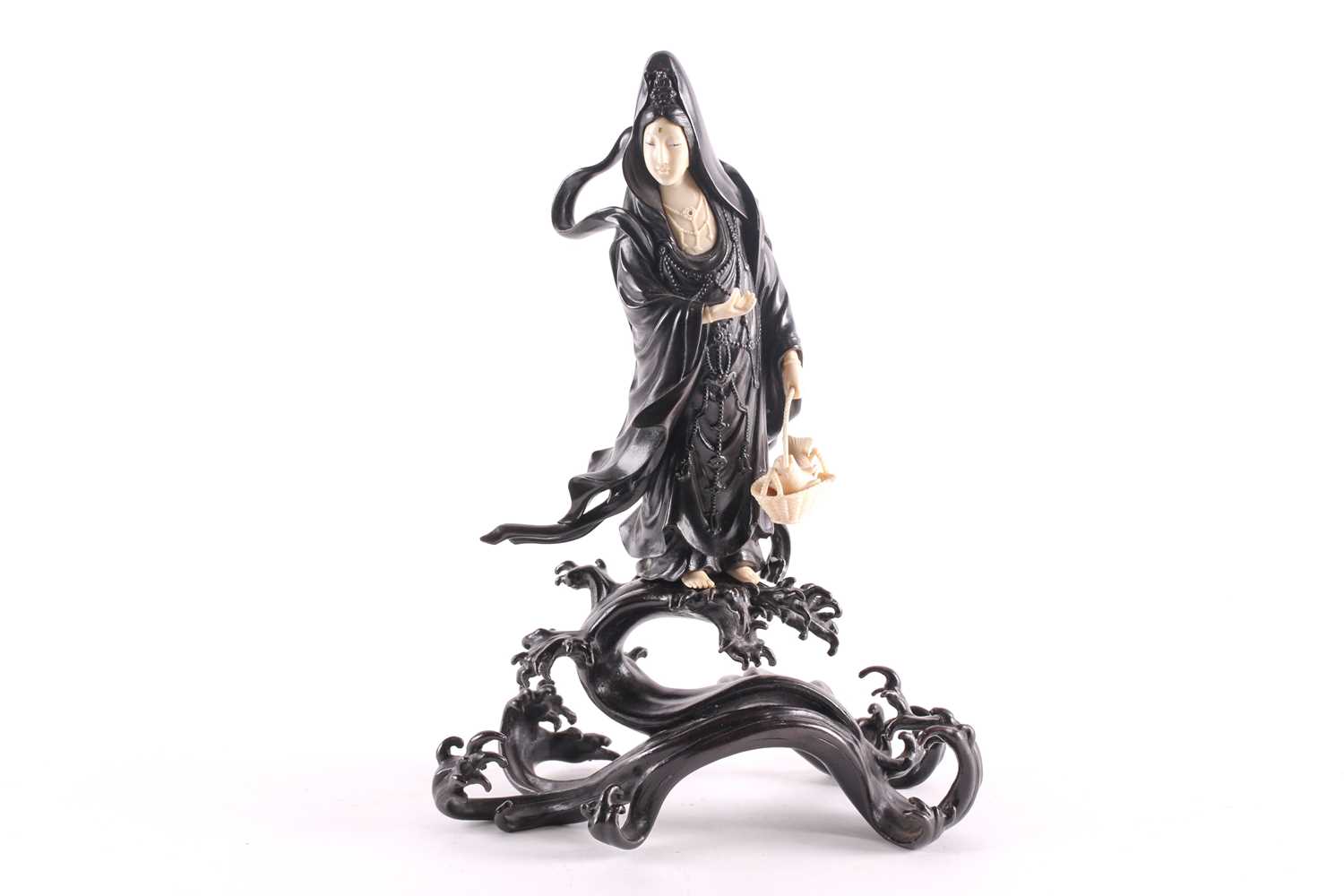 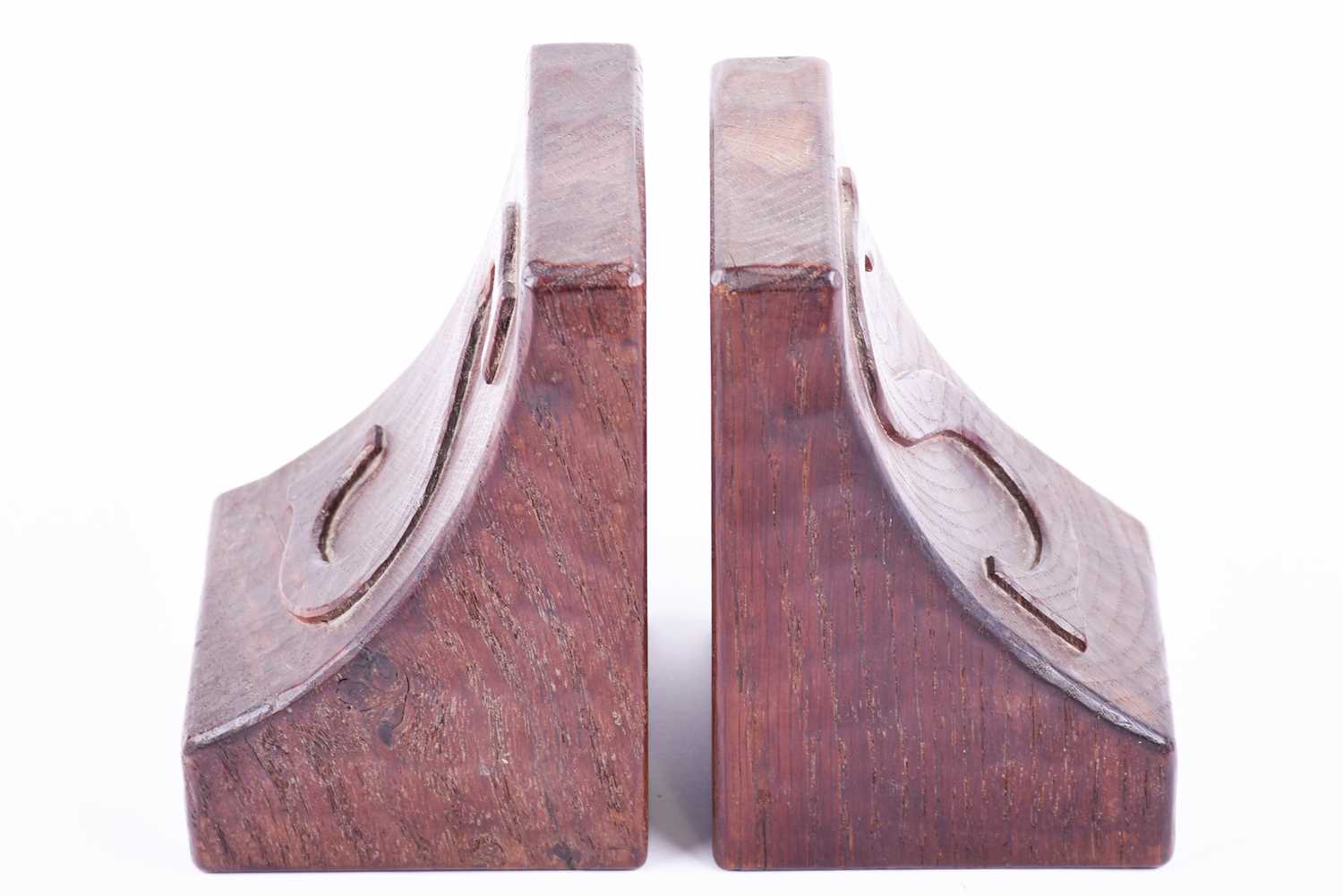 An early pair of Robert Thompson of Kilburn...
Sold for £800 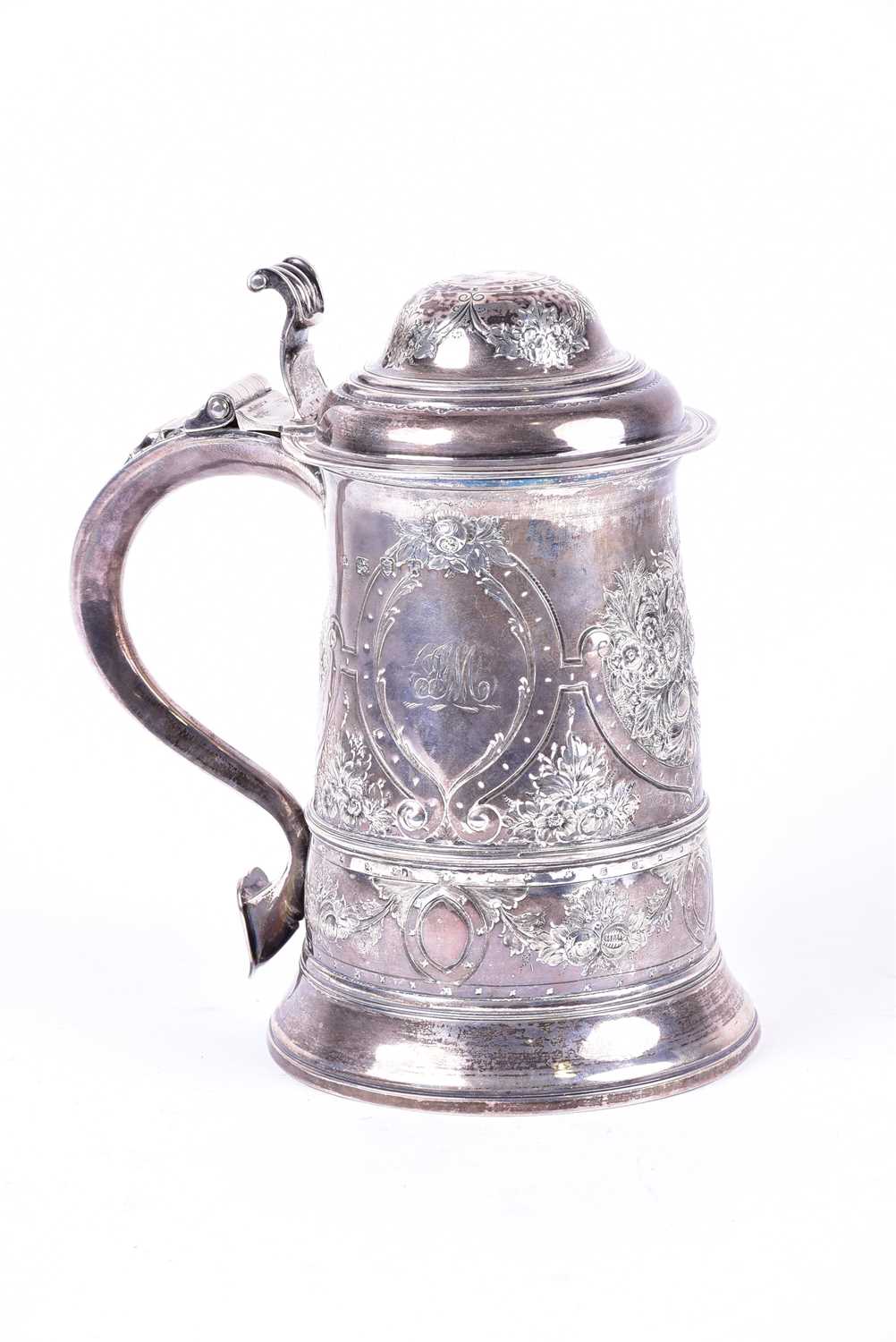 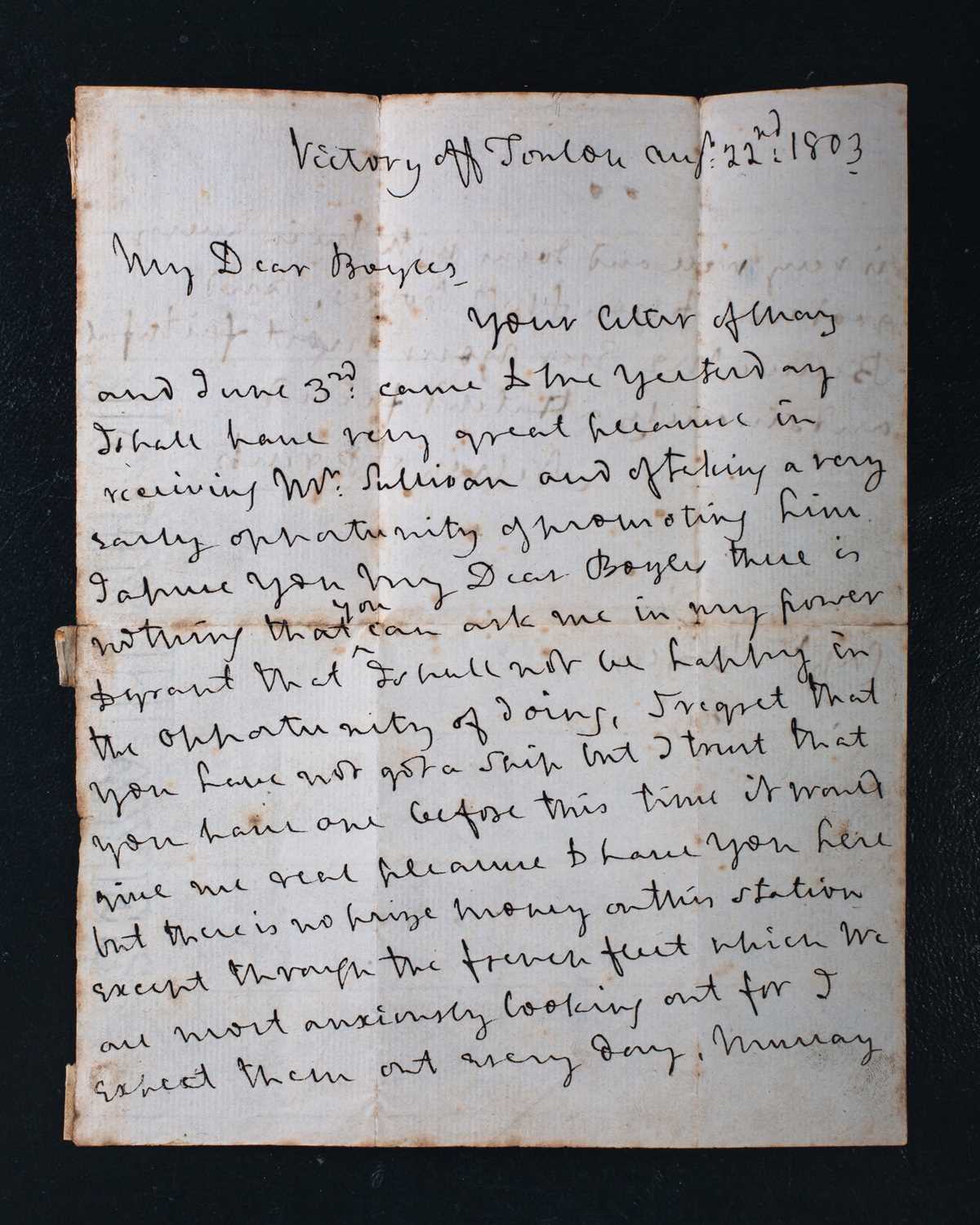 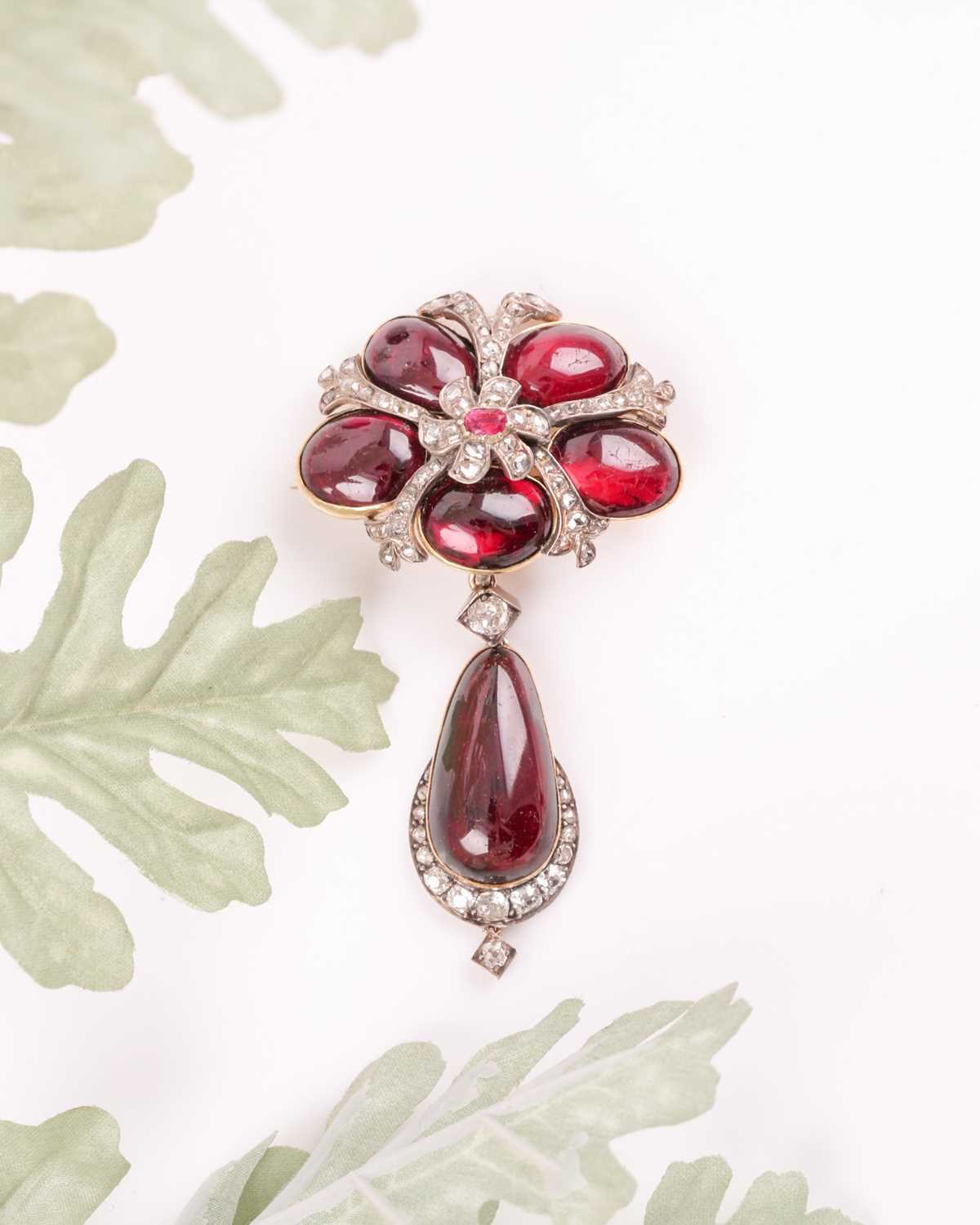 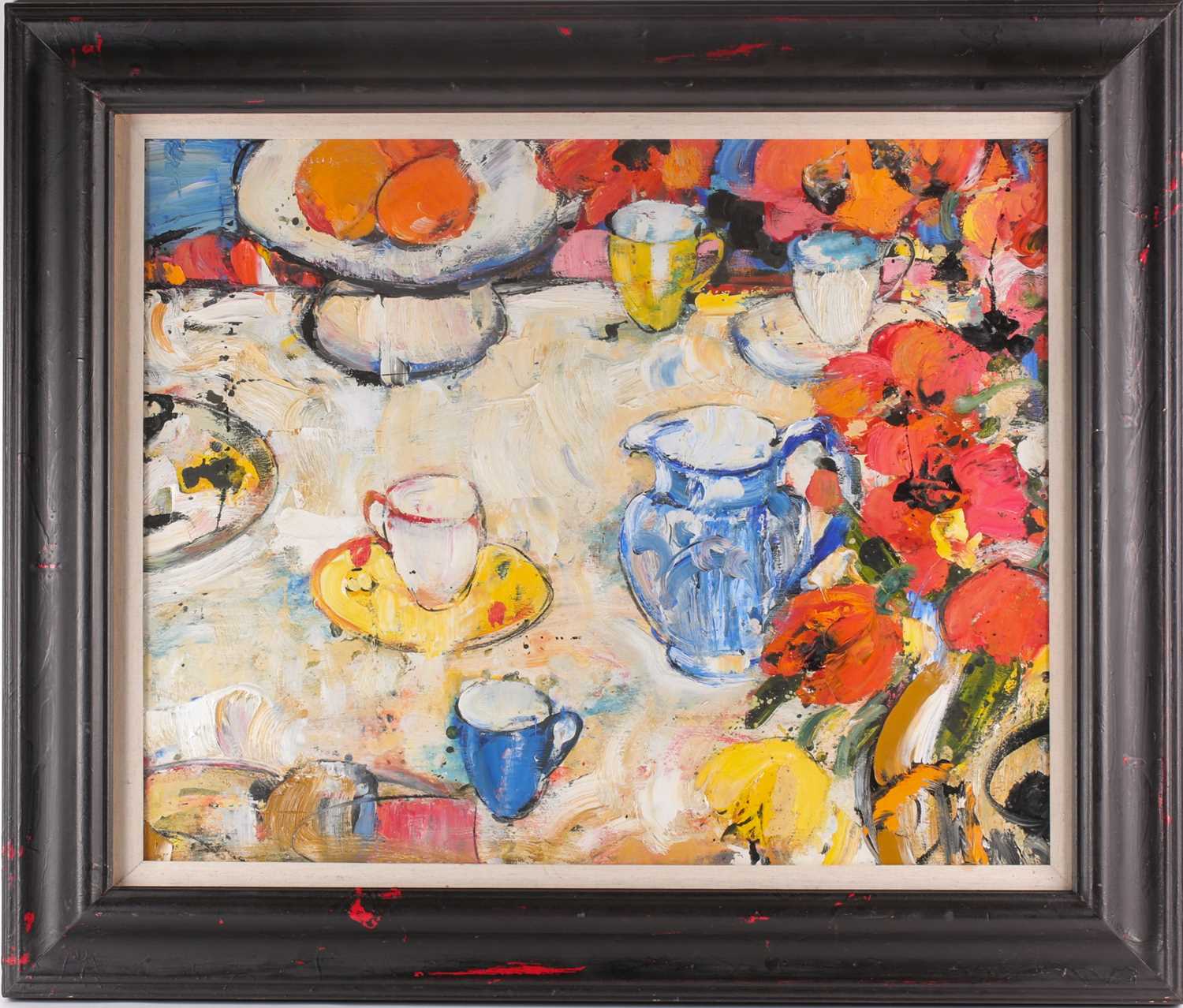 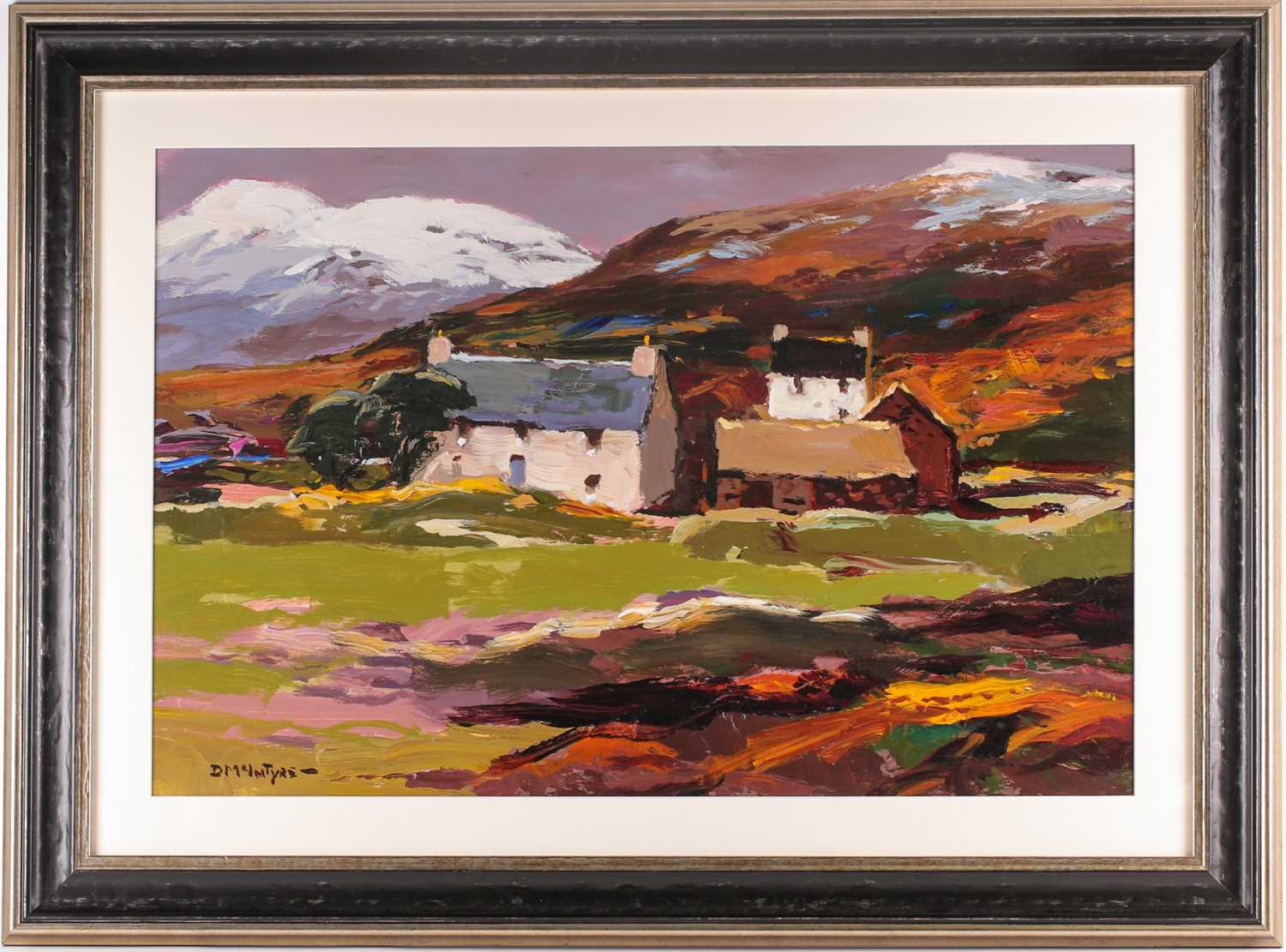 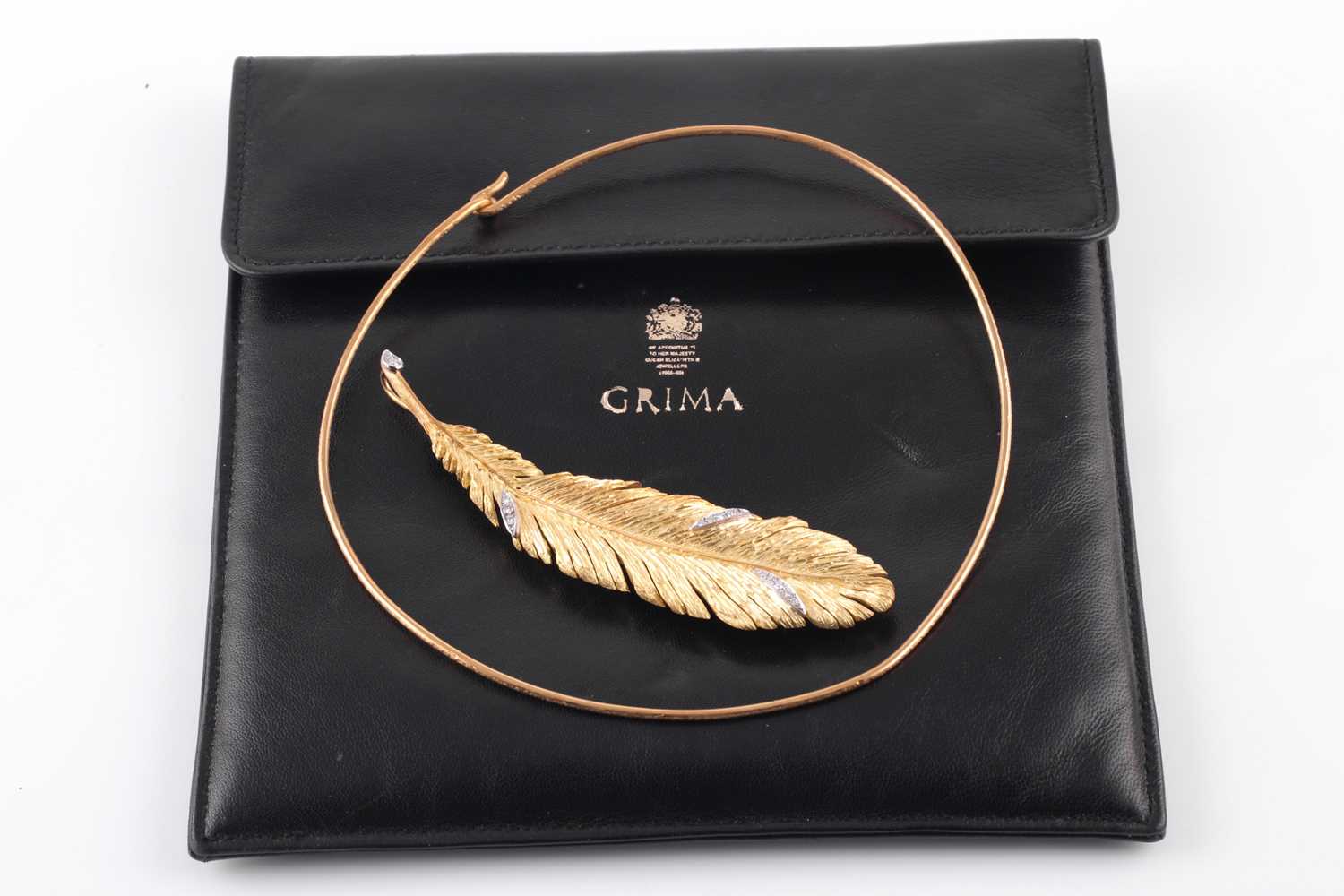 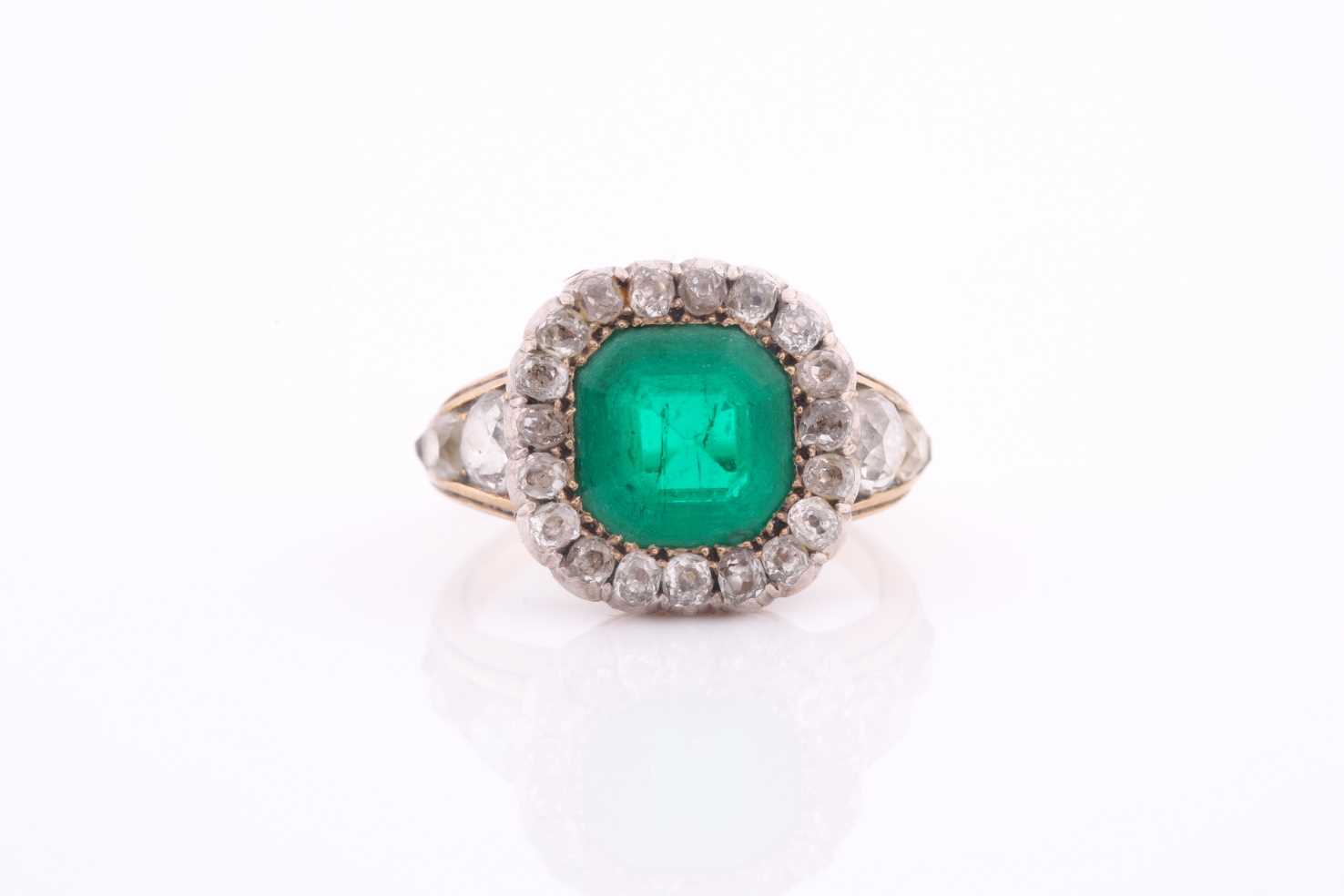 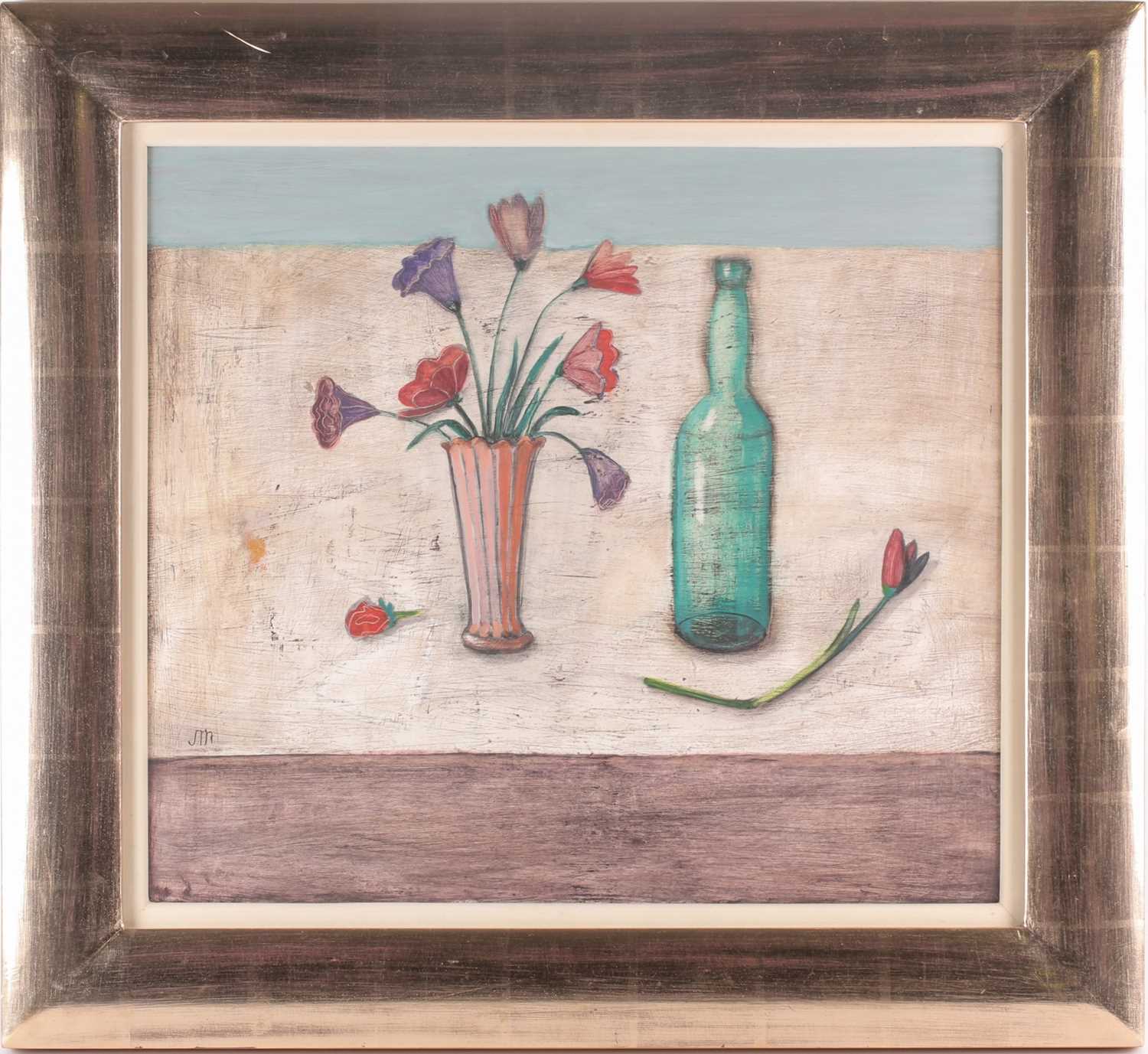 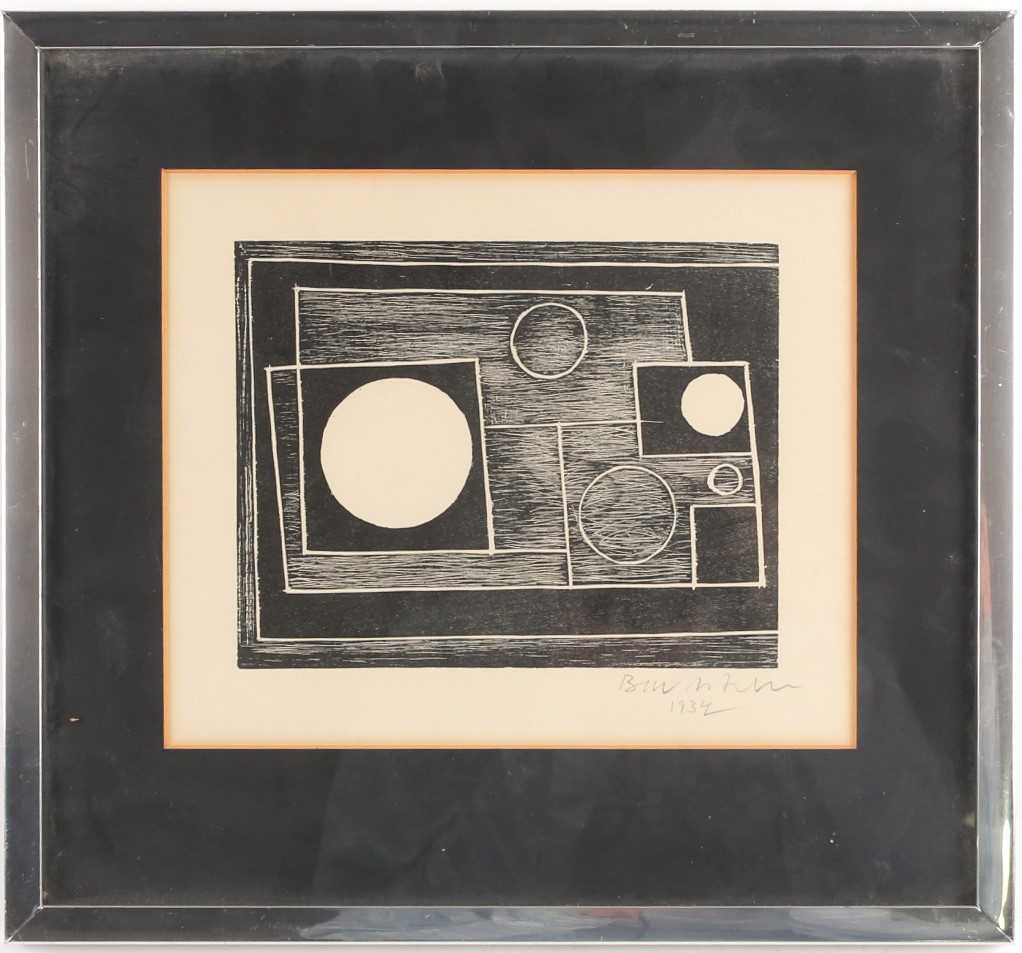 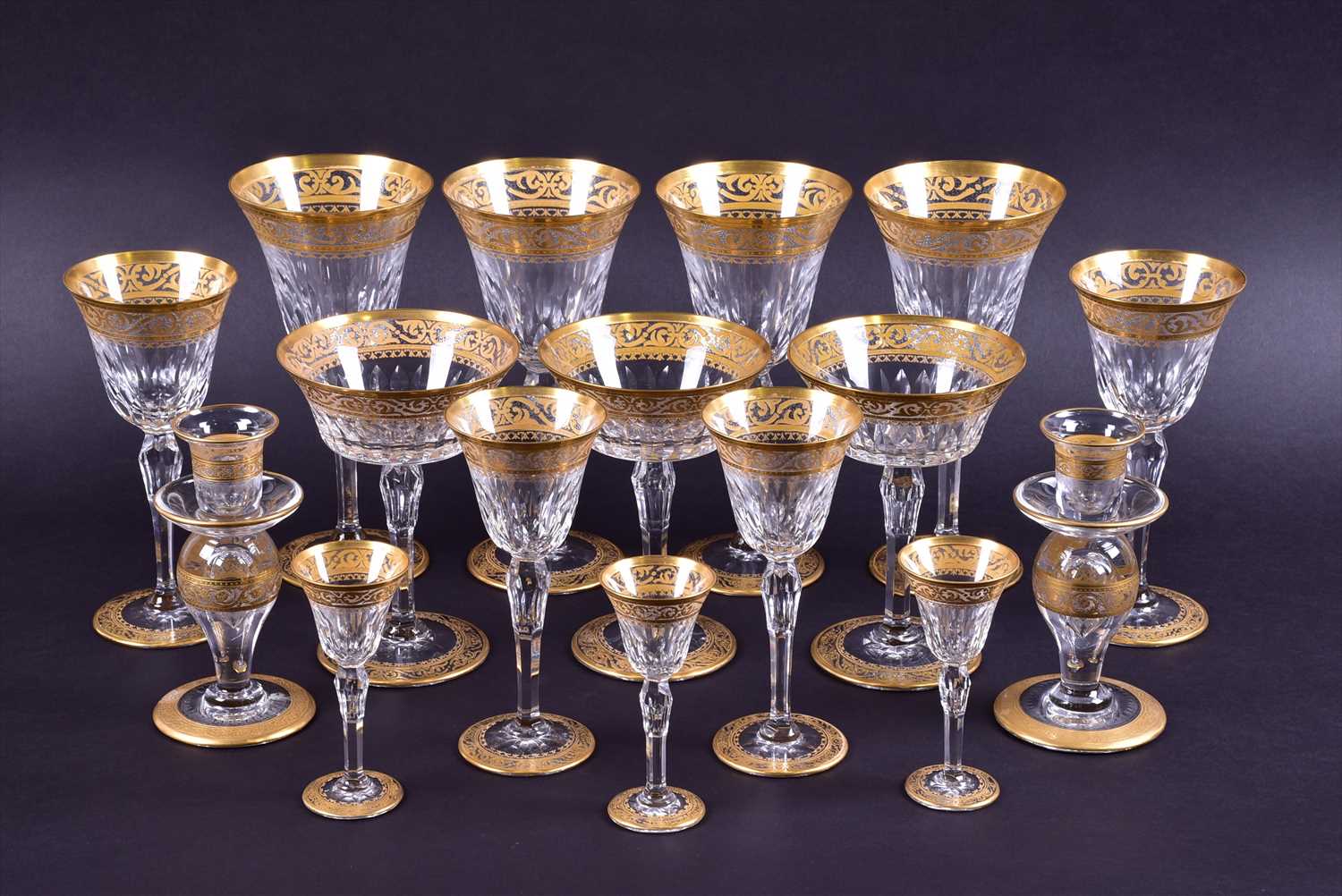 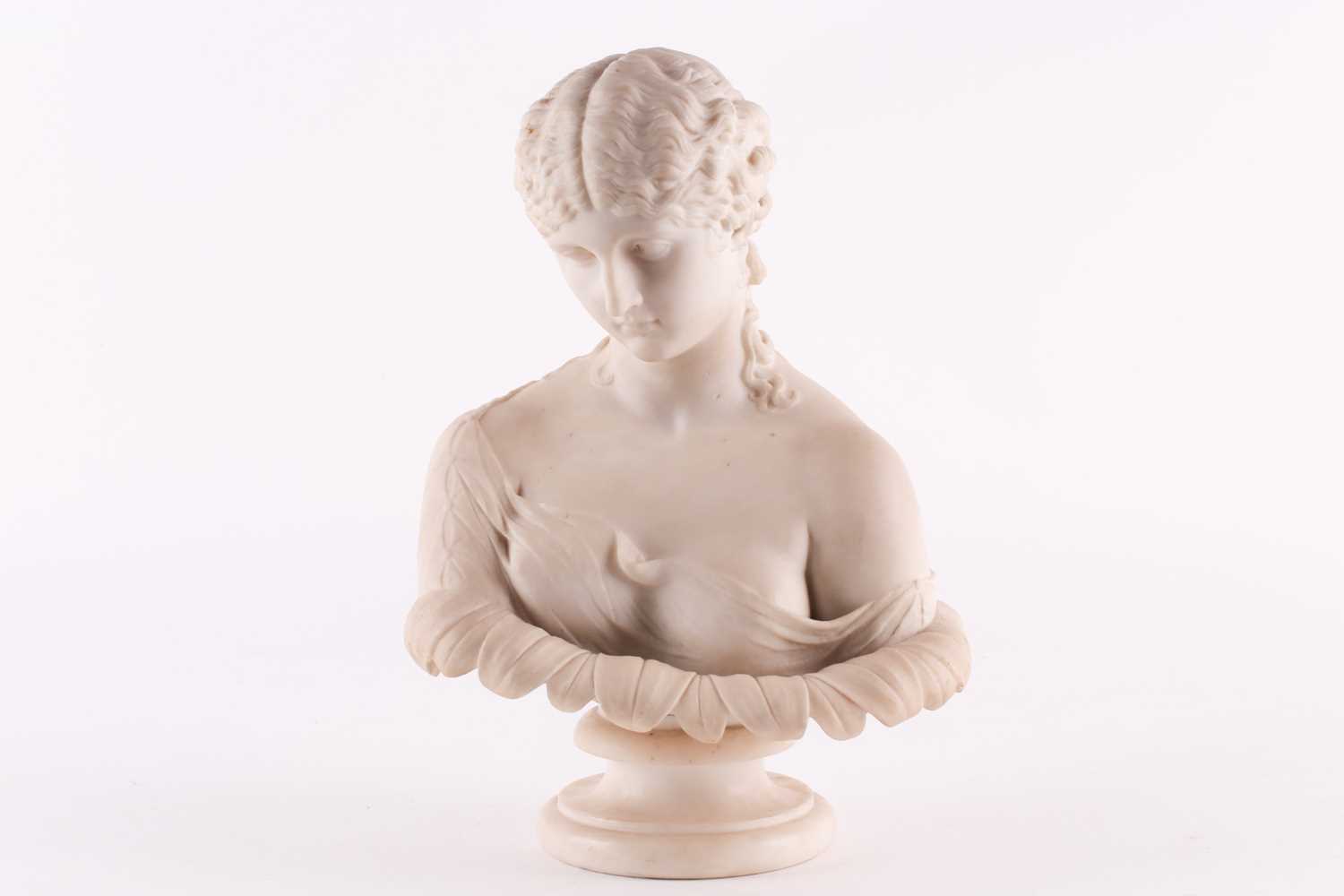 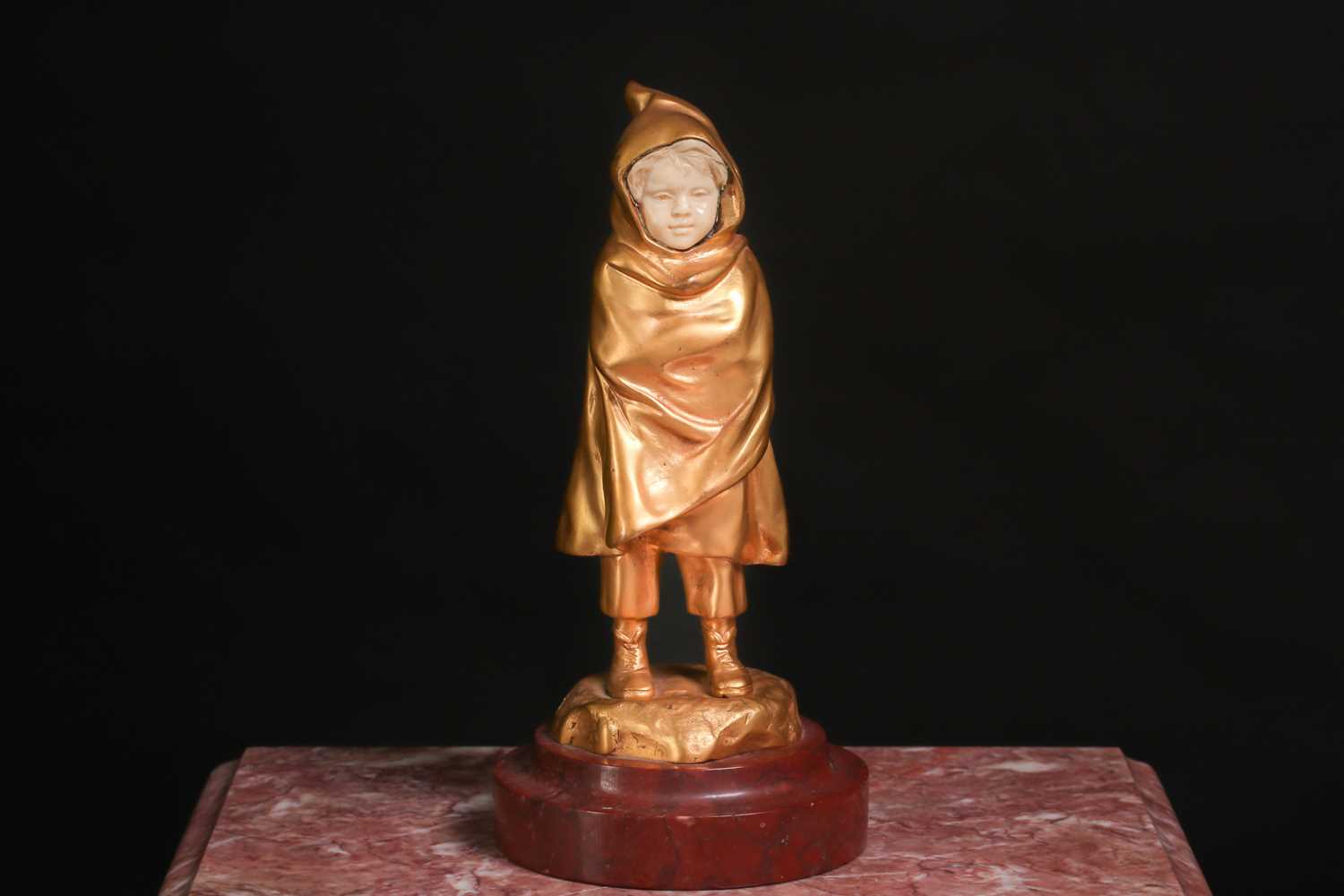