All of our auctions are live, online and international. Our latest monthly Fine Art, Antiques & Jewellery sale on the 27th of August achieved some fantastic results. We are now consigning for our September and Autumn sales, so please do get in touch for complimentary valuations and specialist advice. 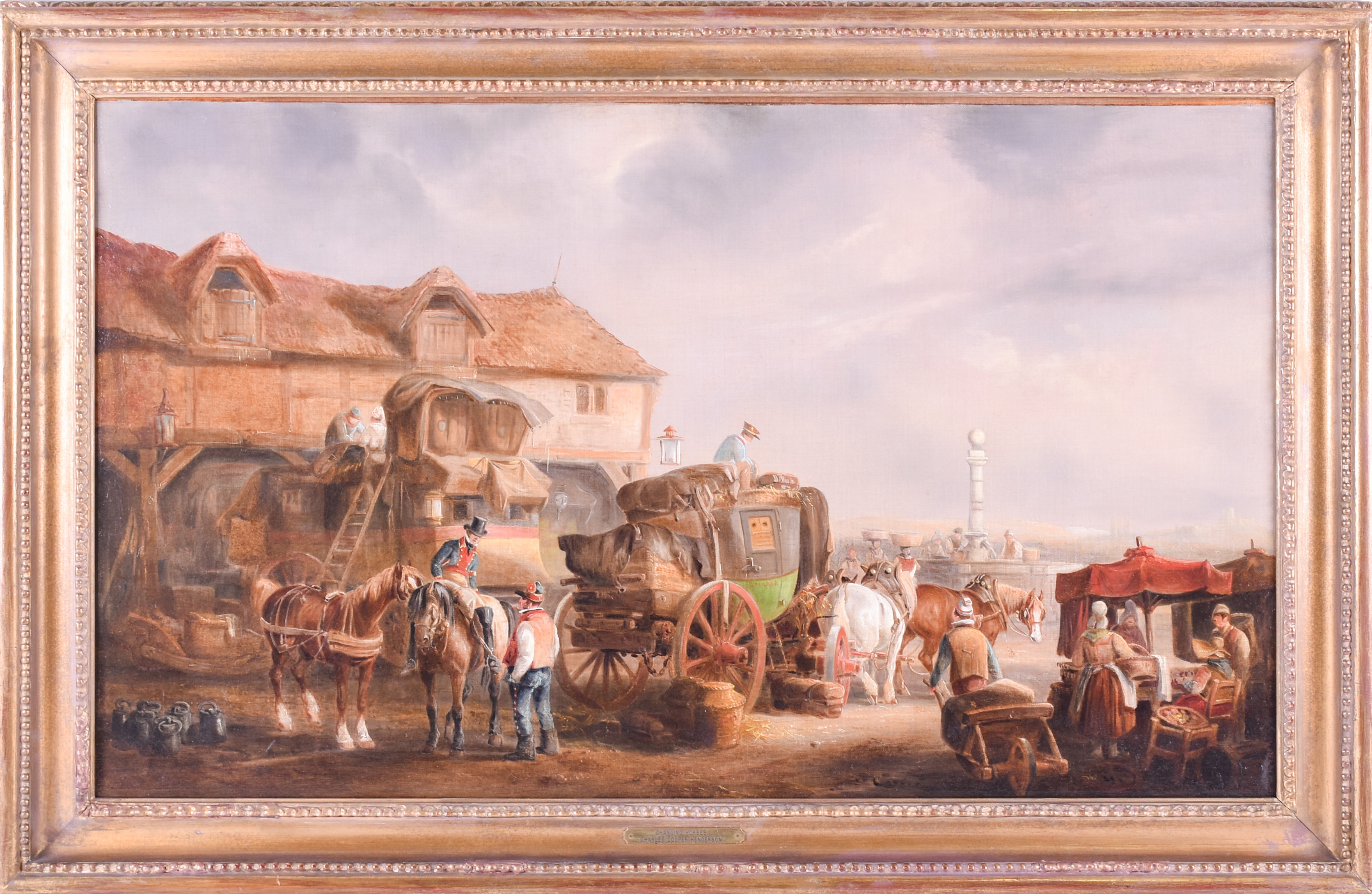 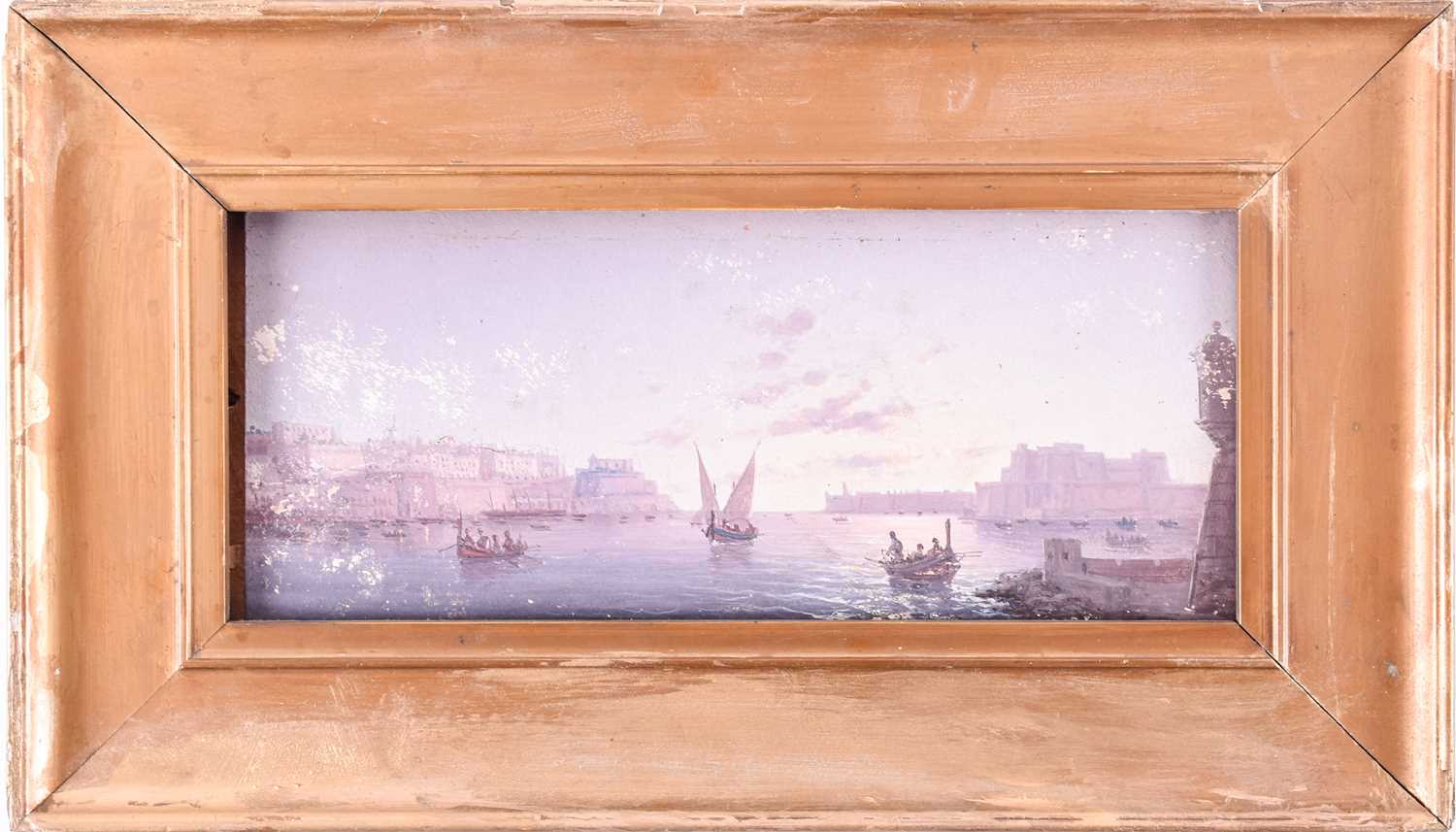 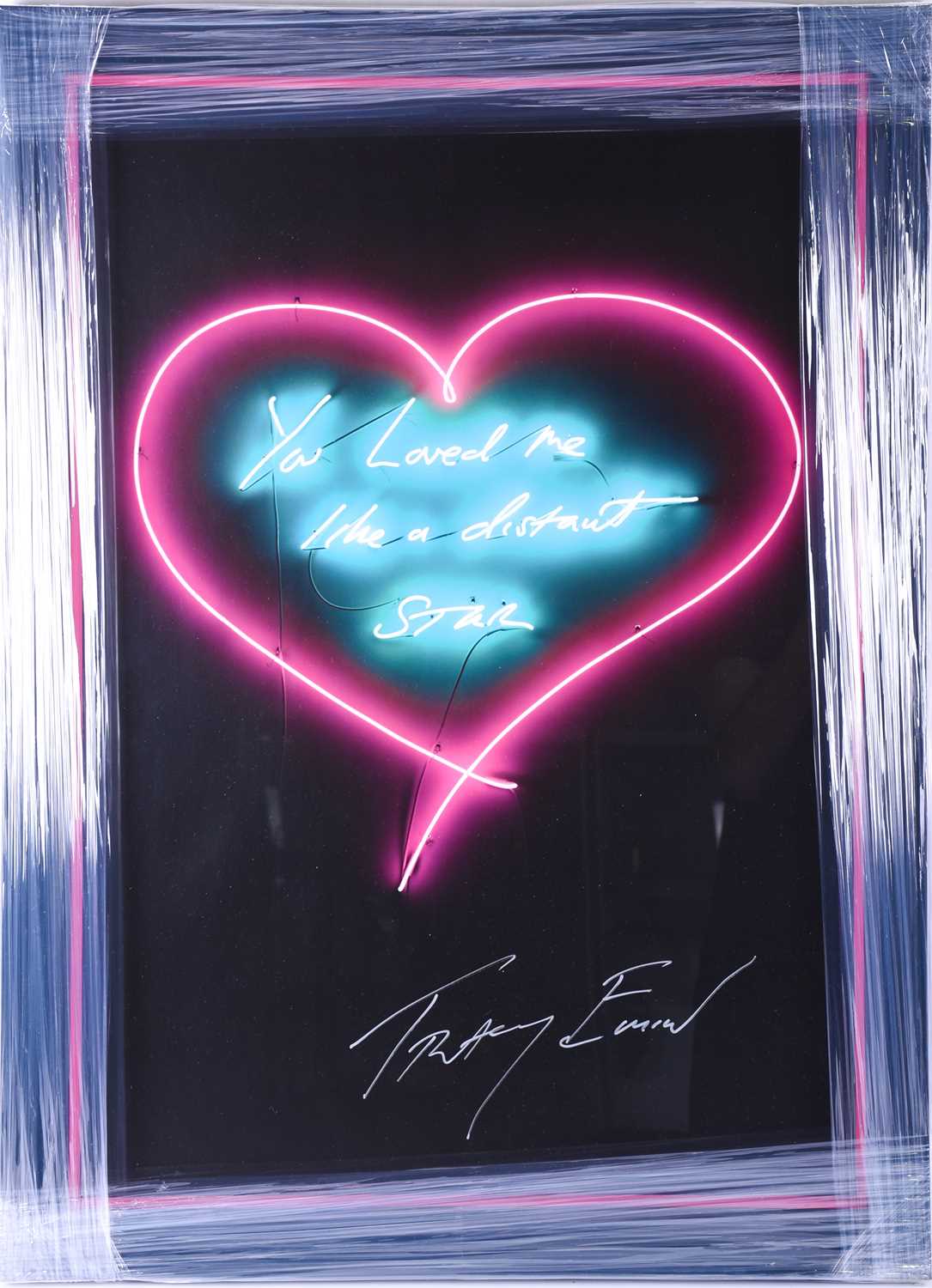 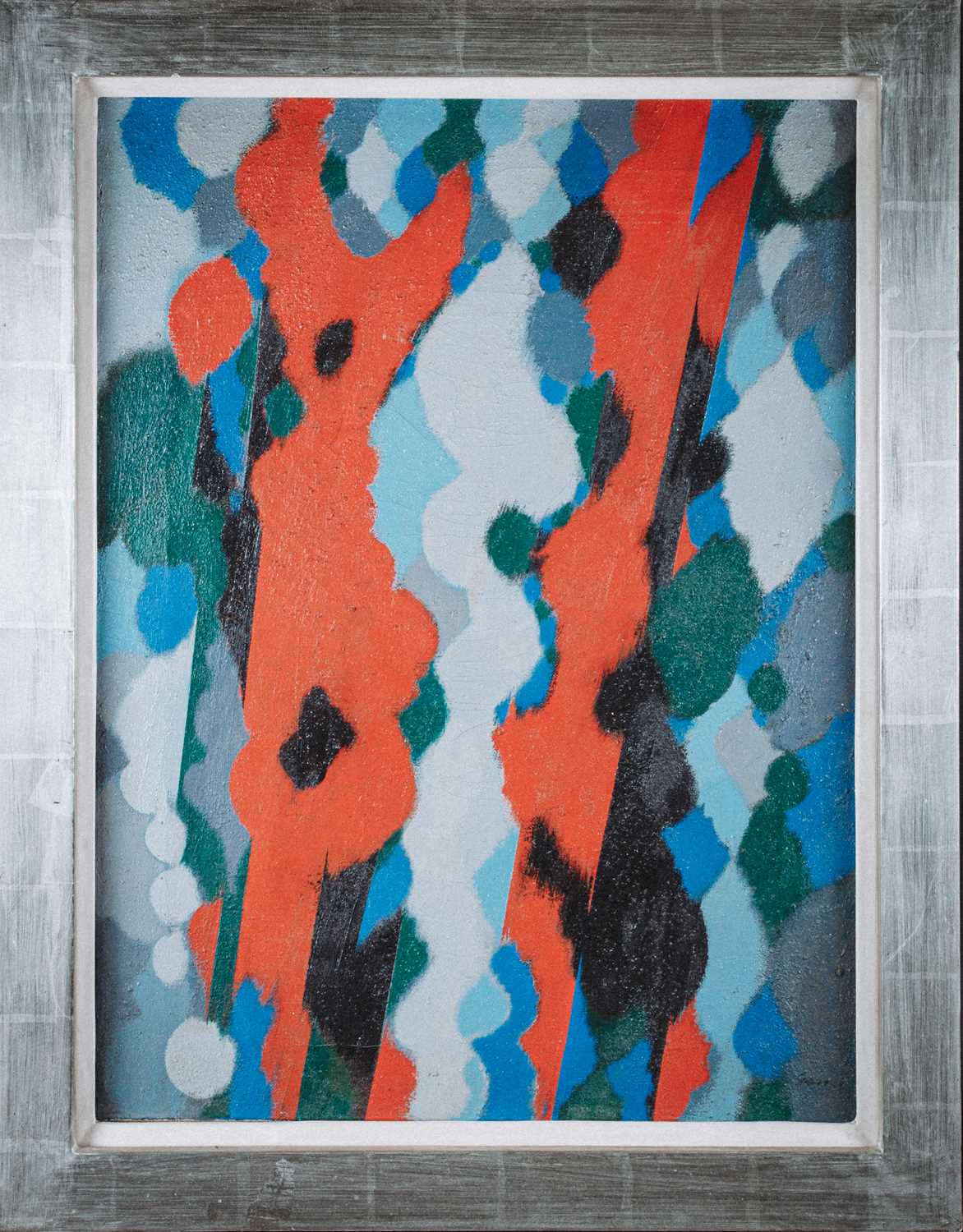 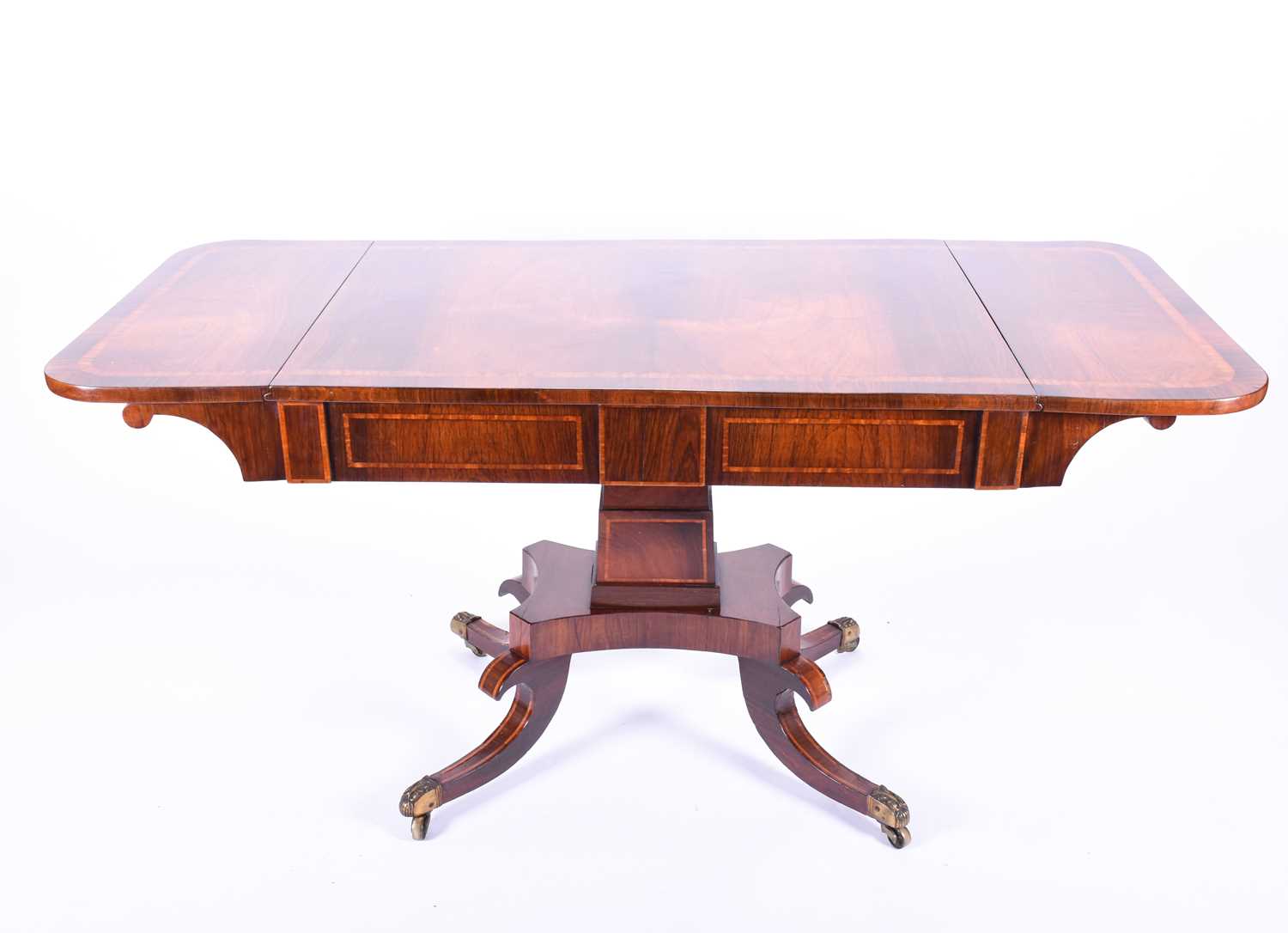 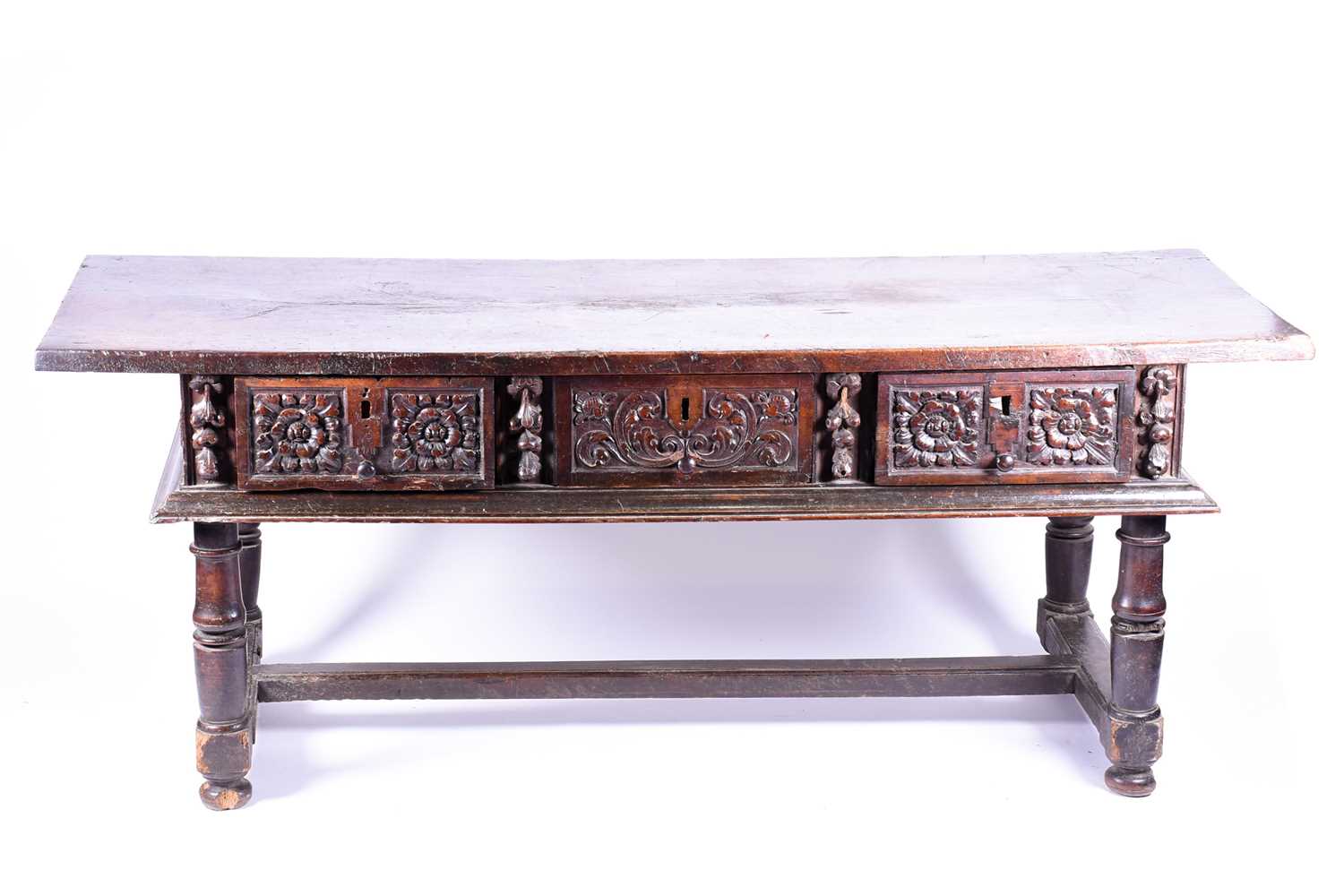 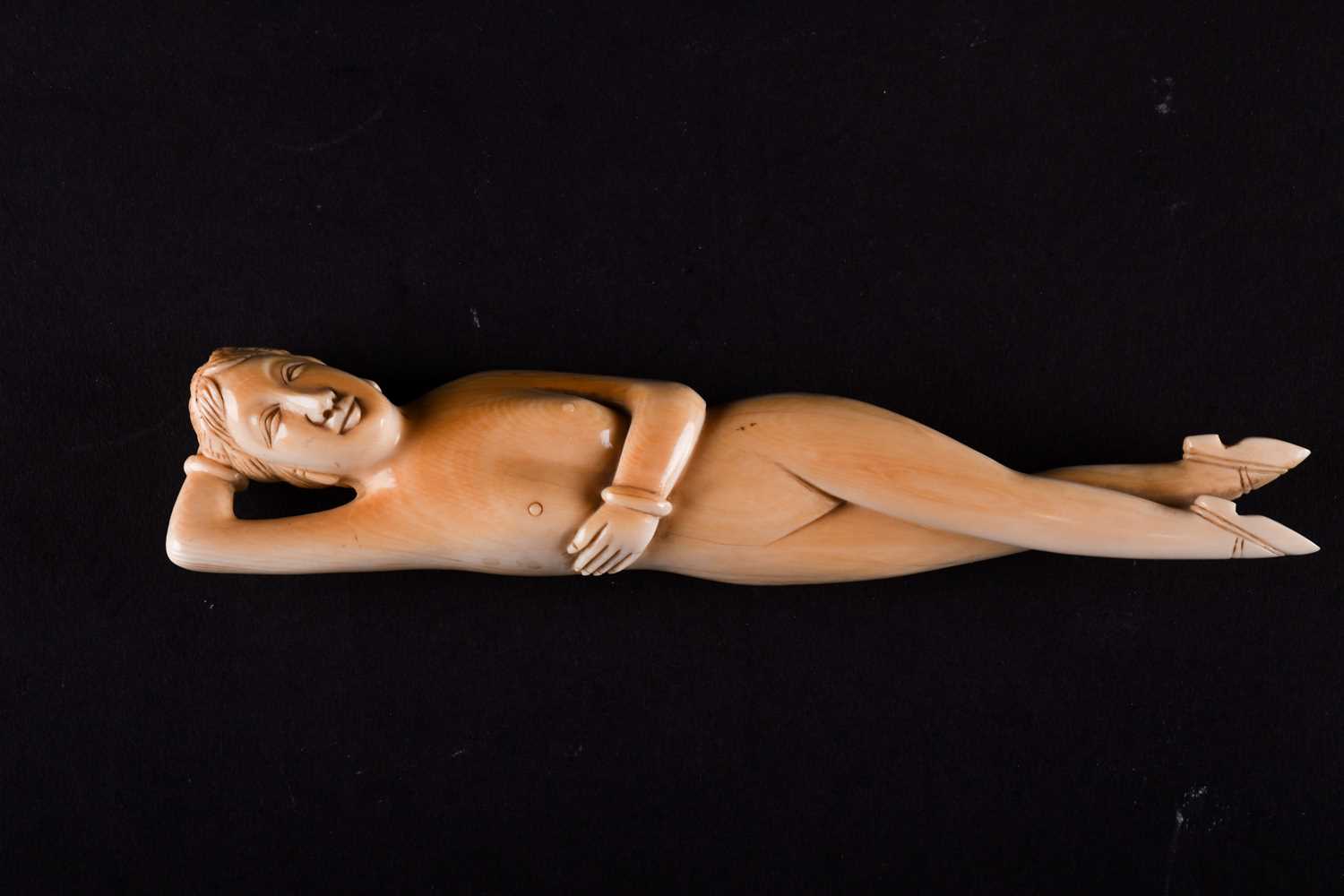 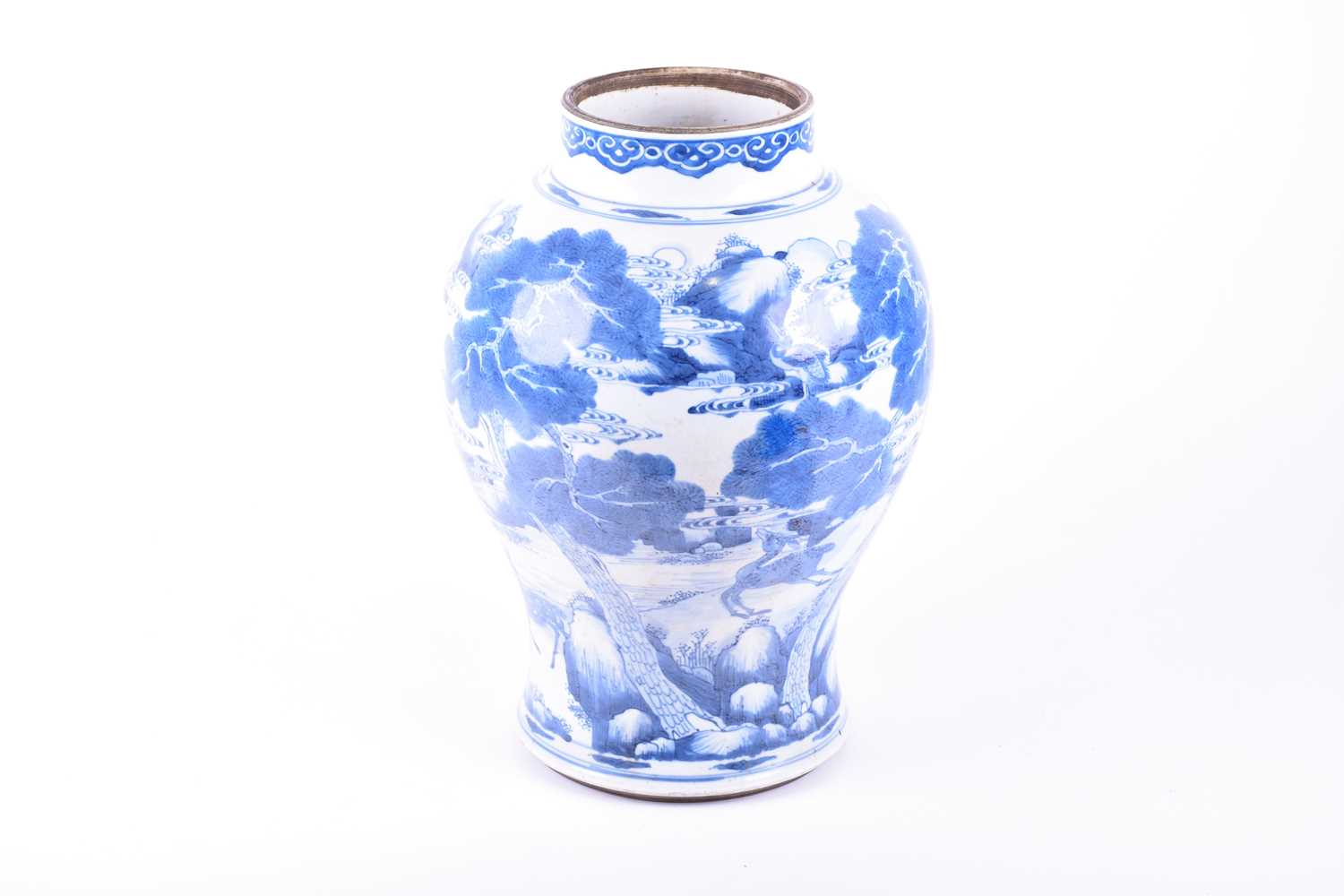 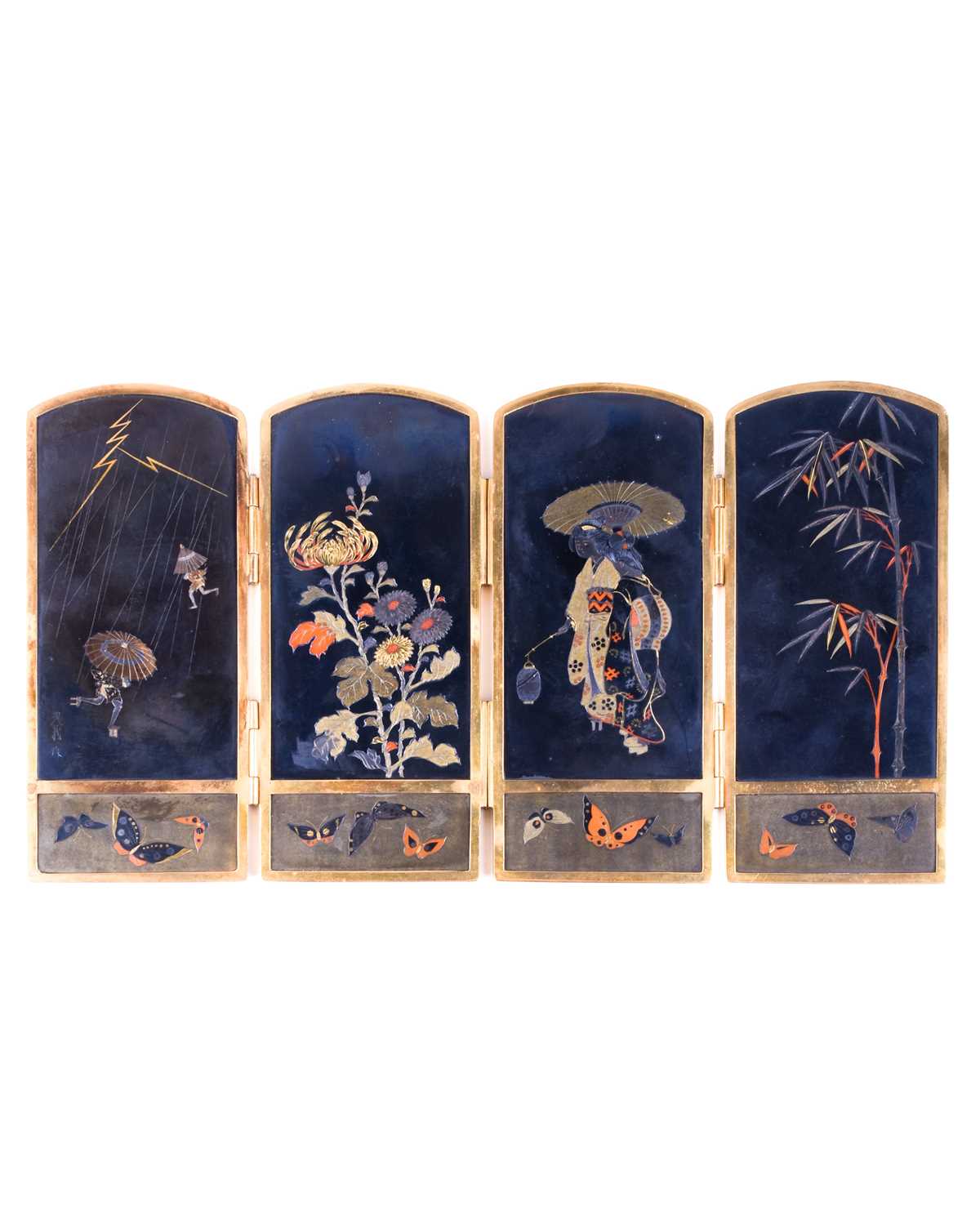 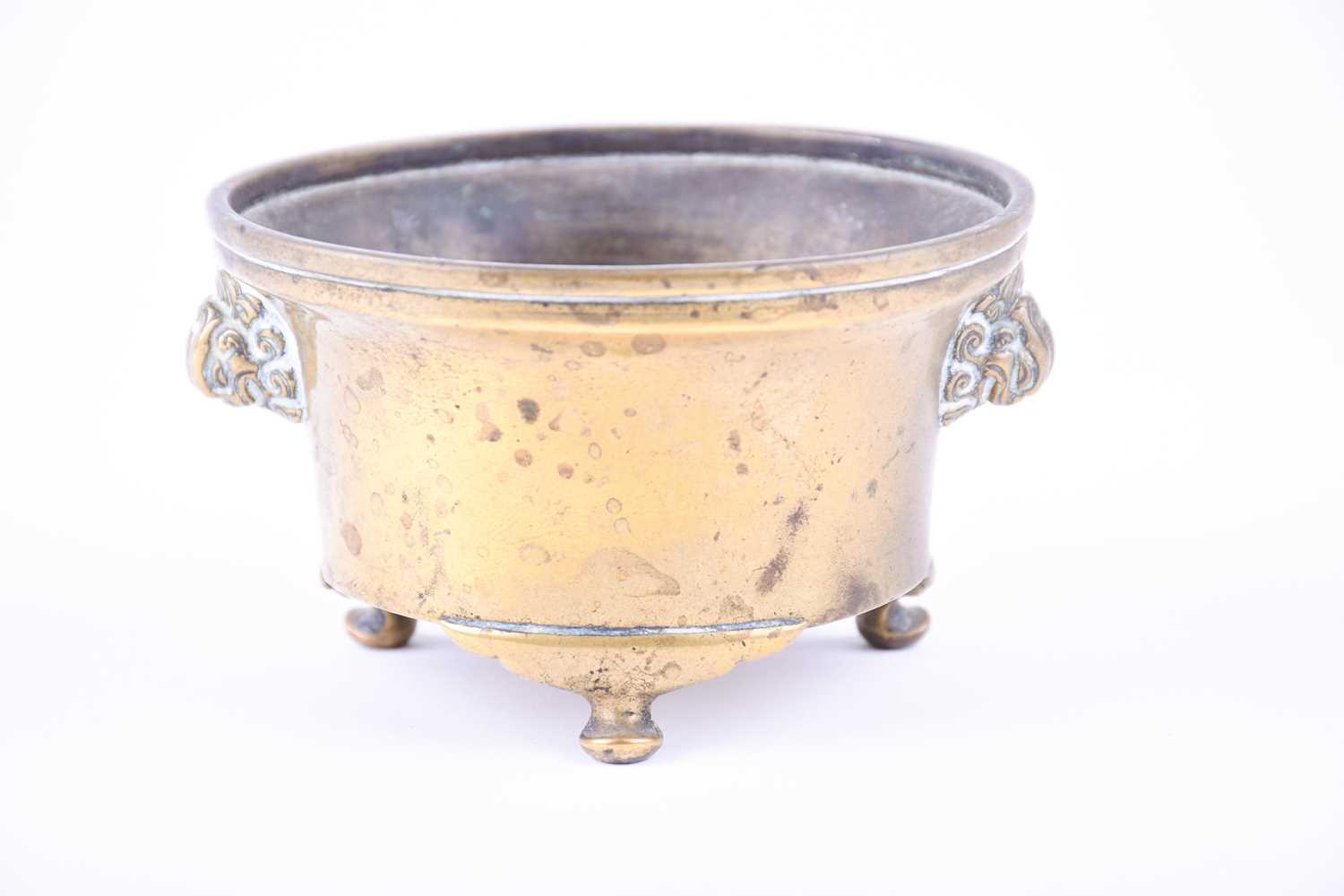 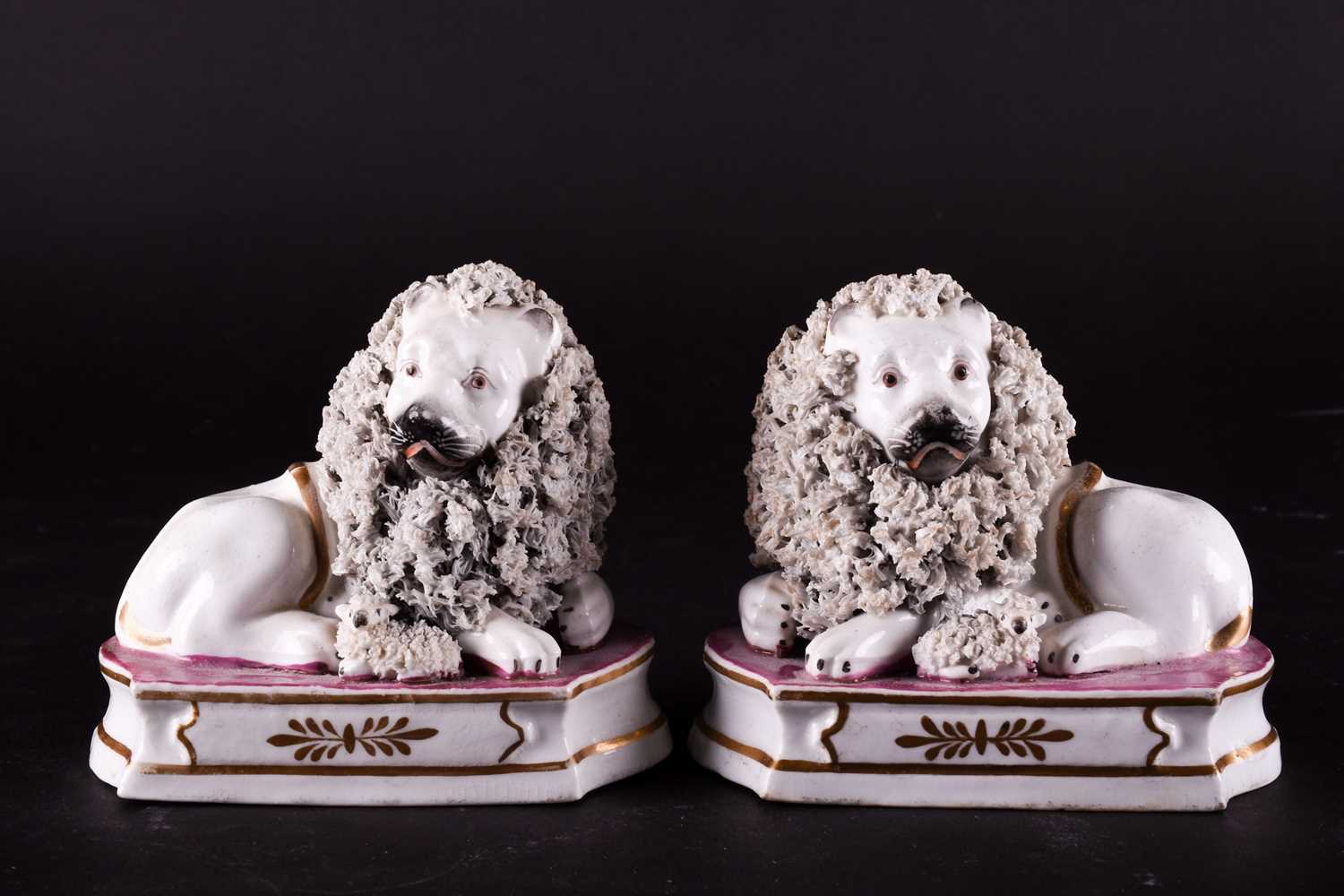 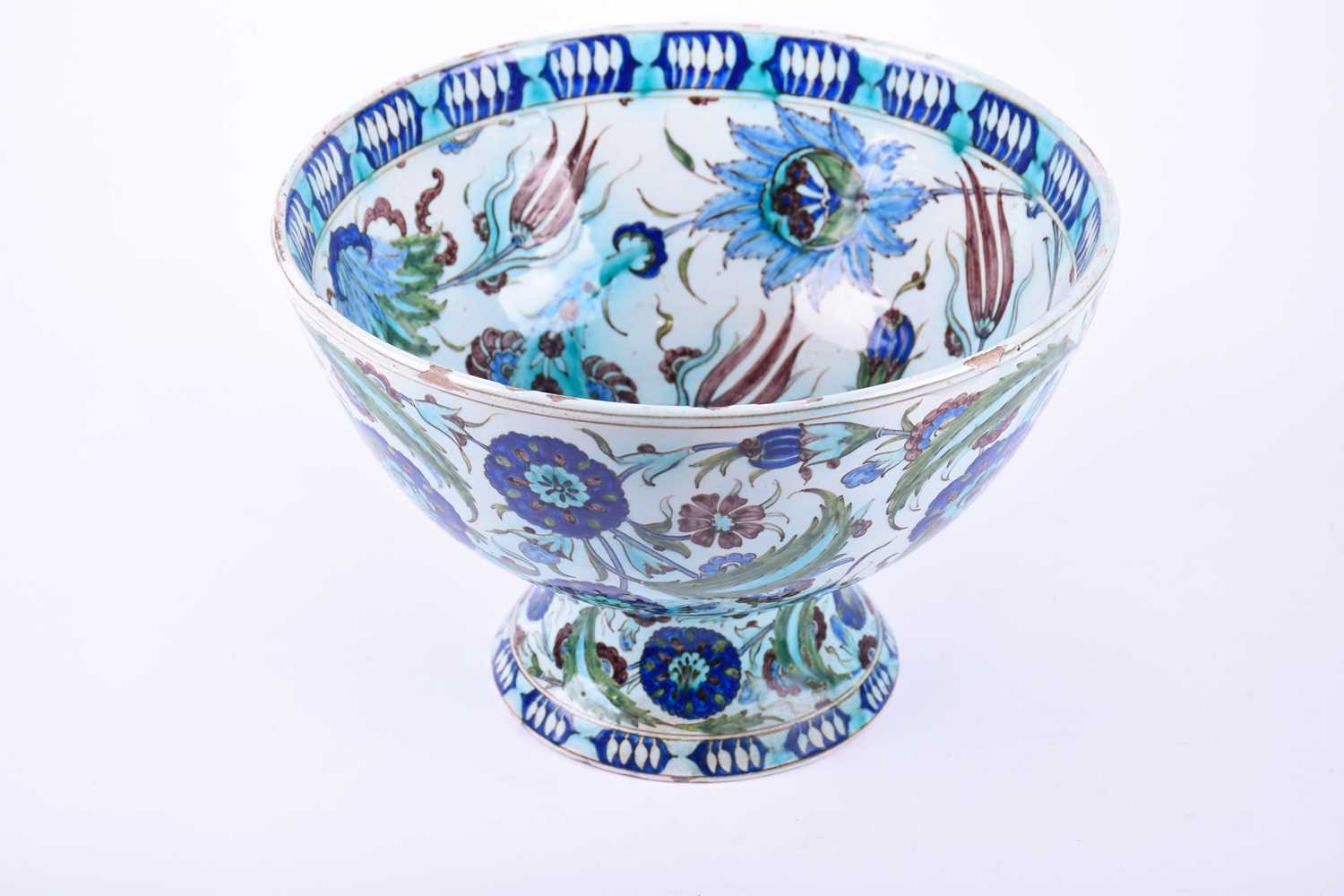 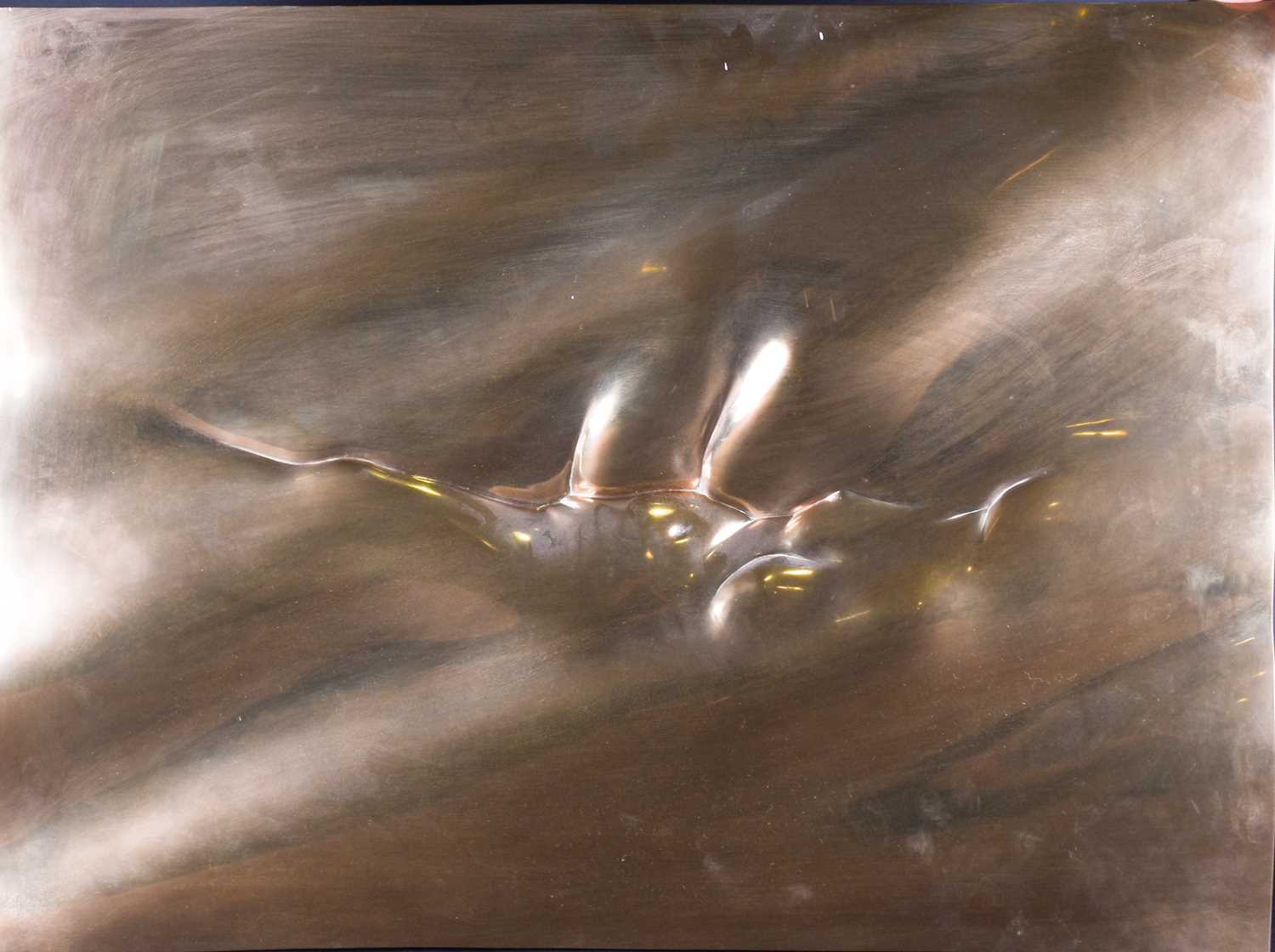 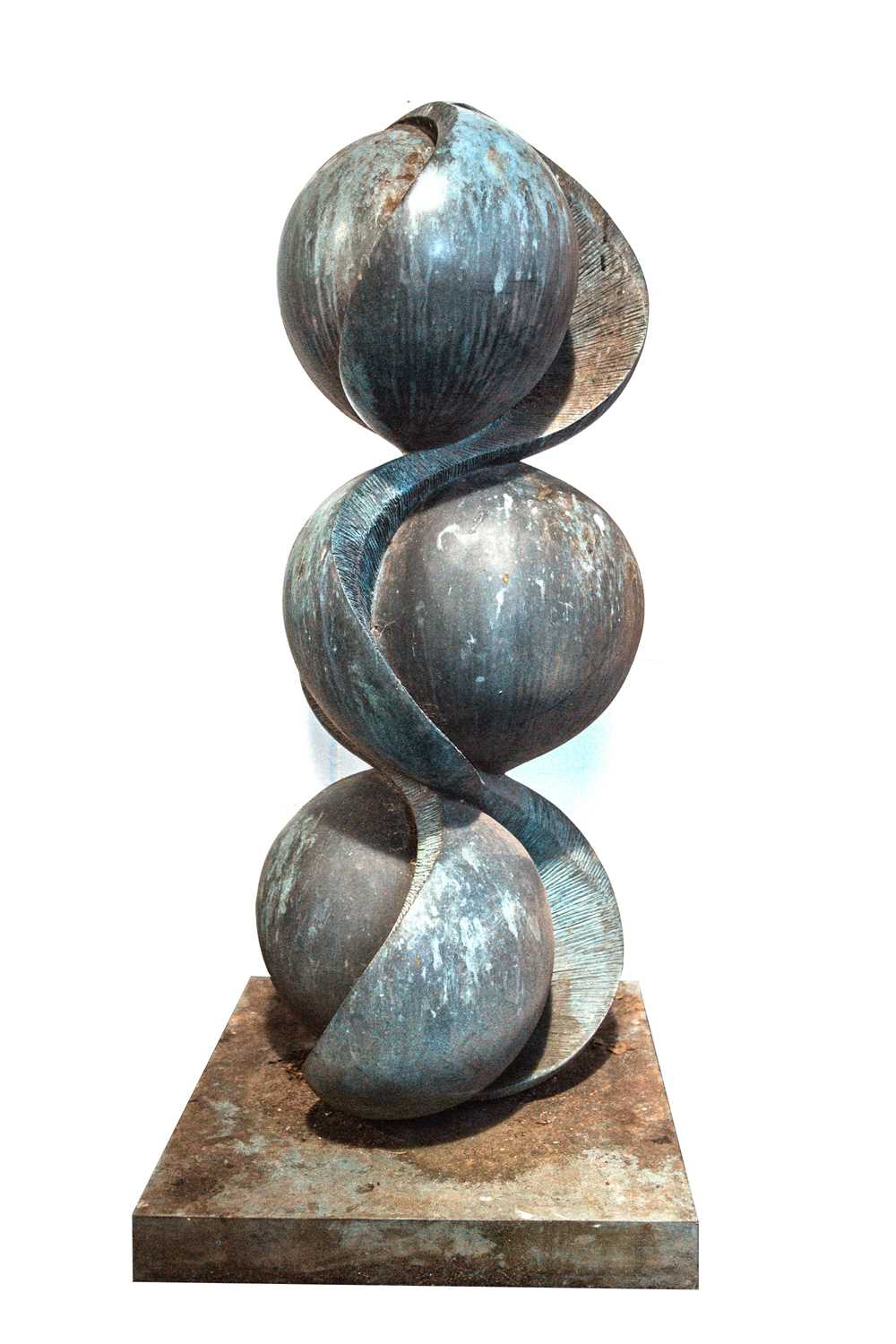 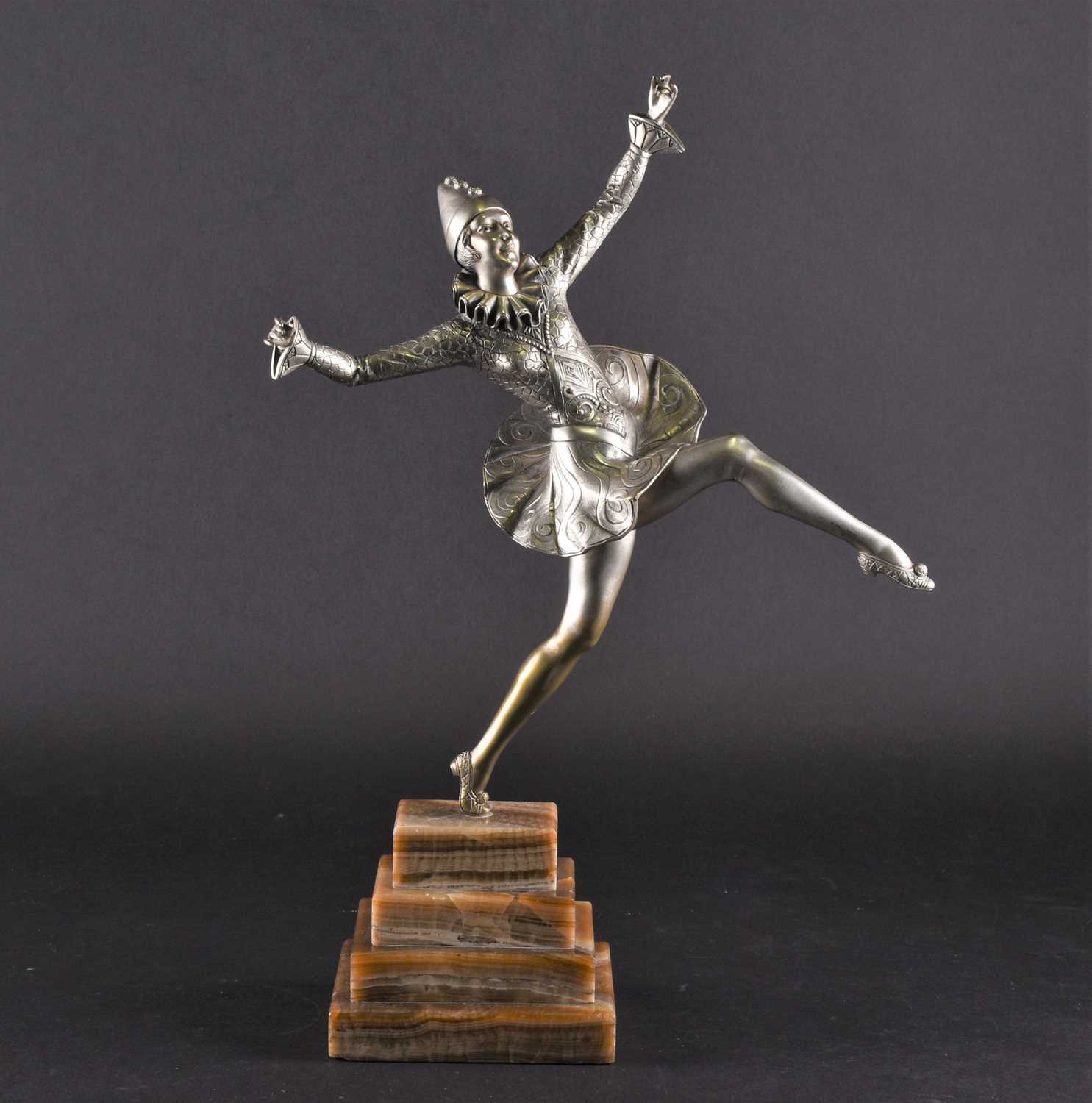 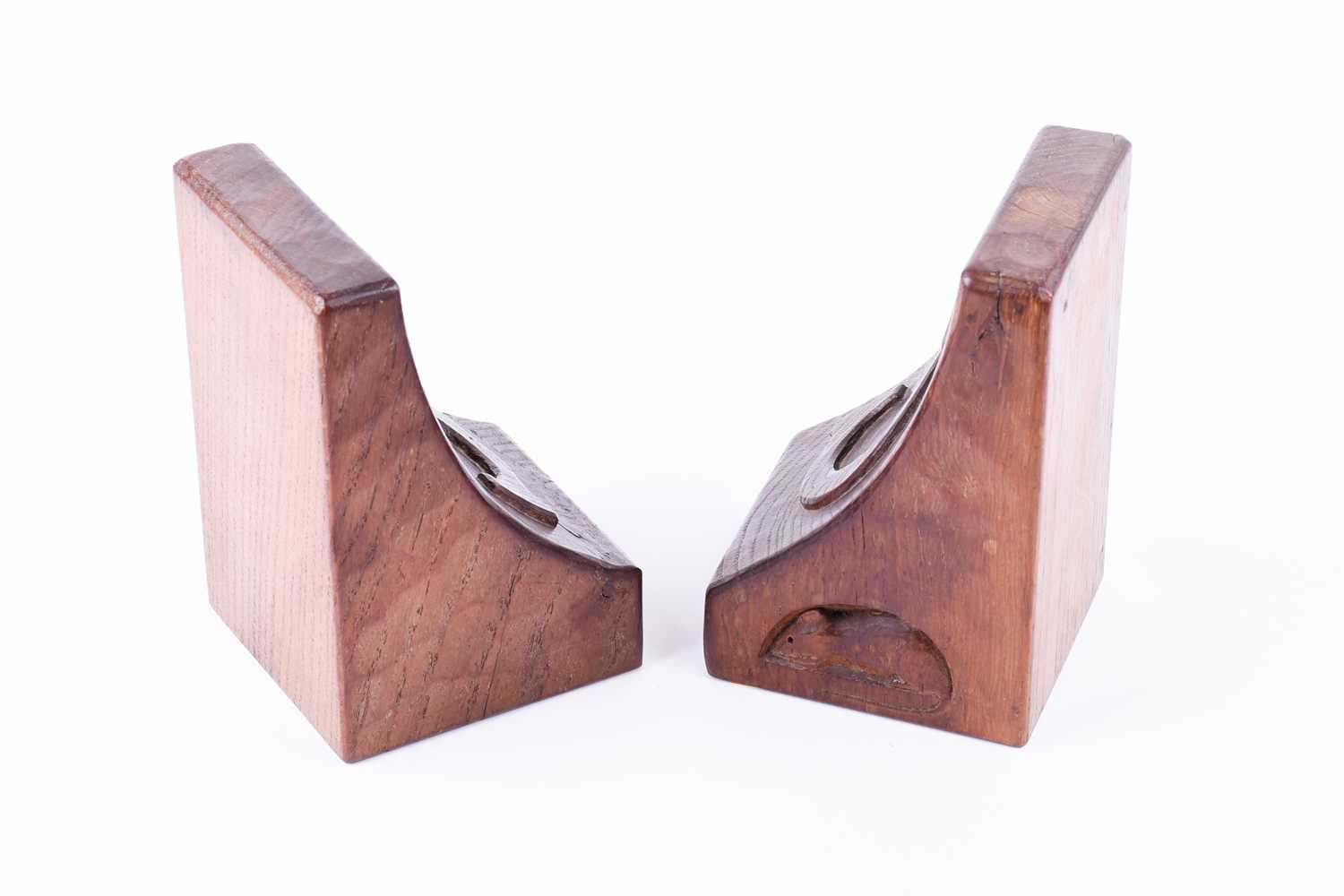 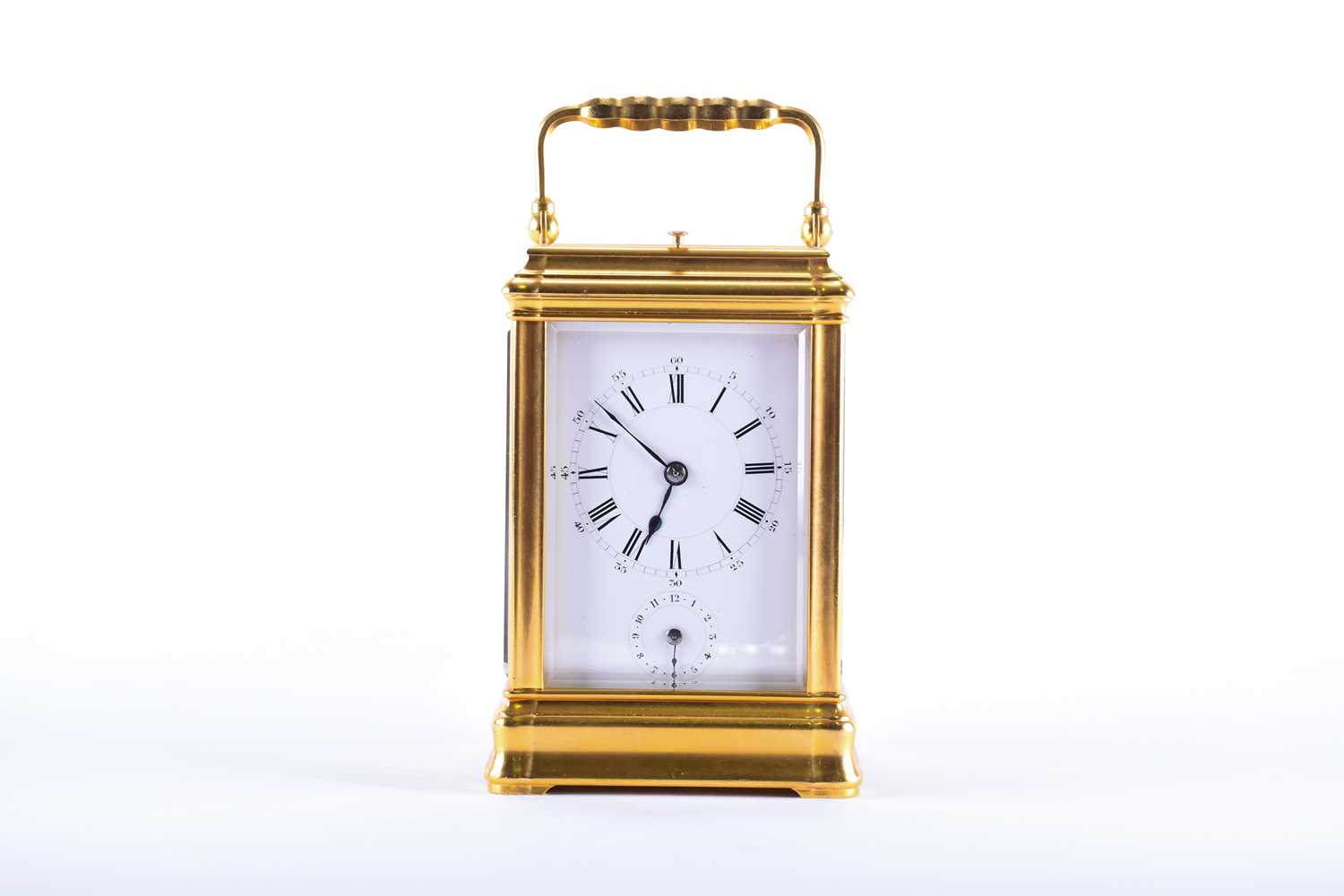 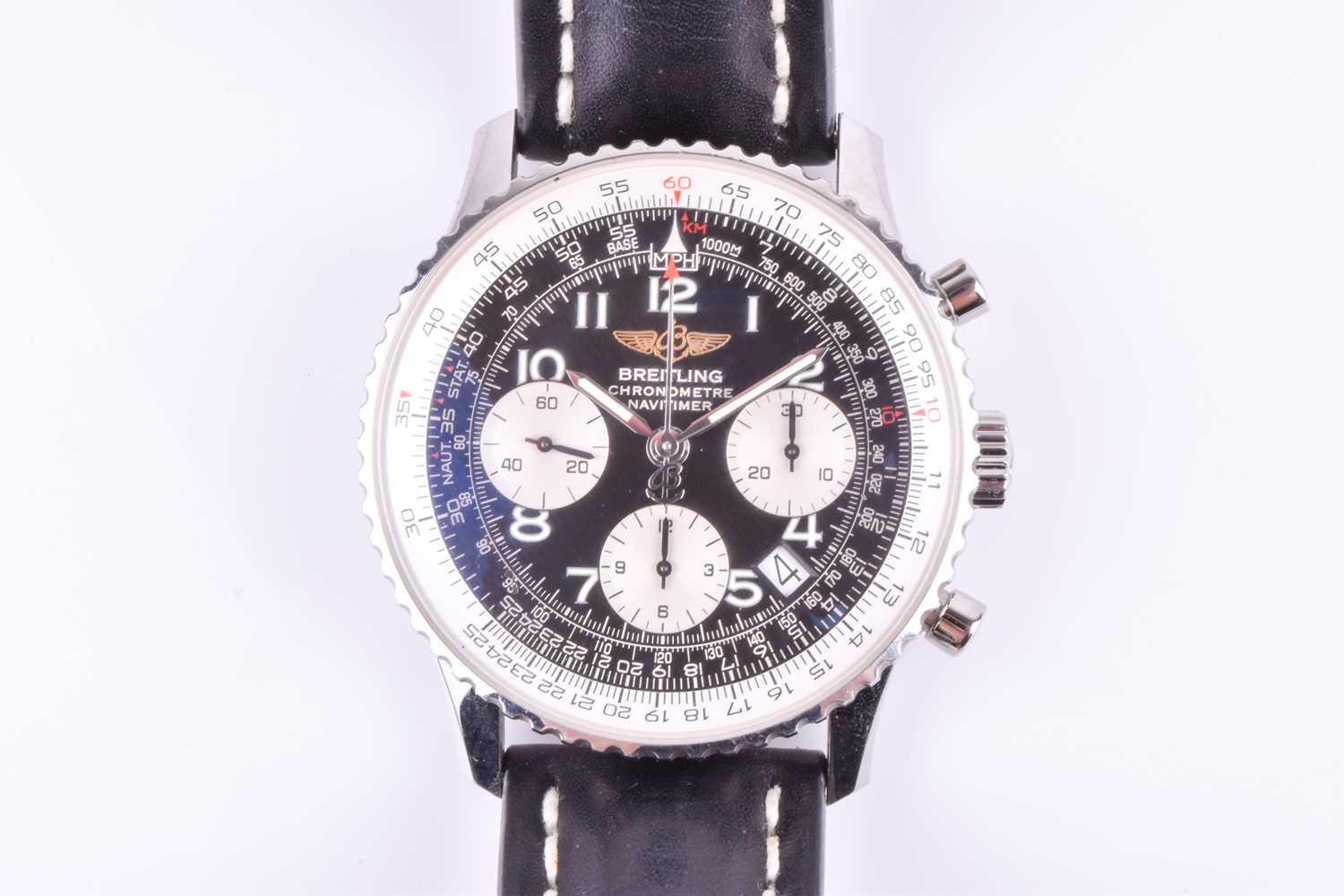 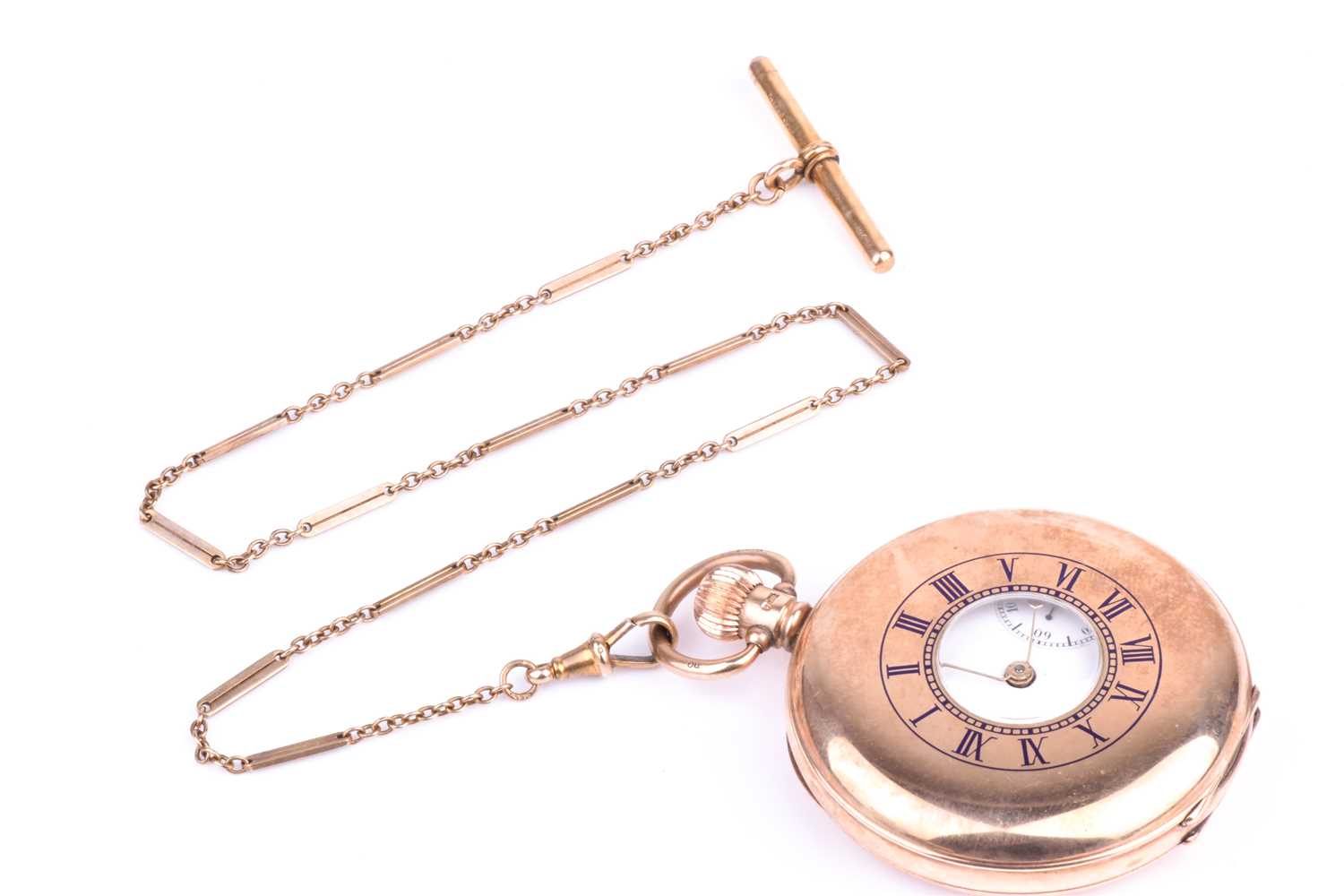 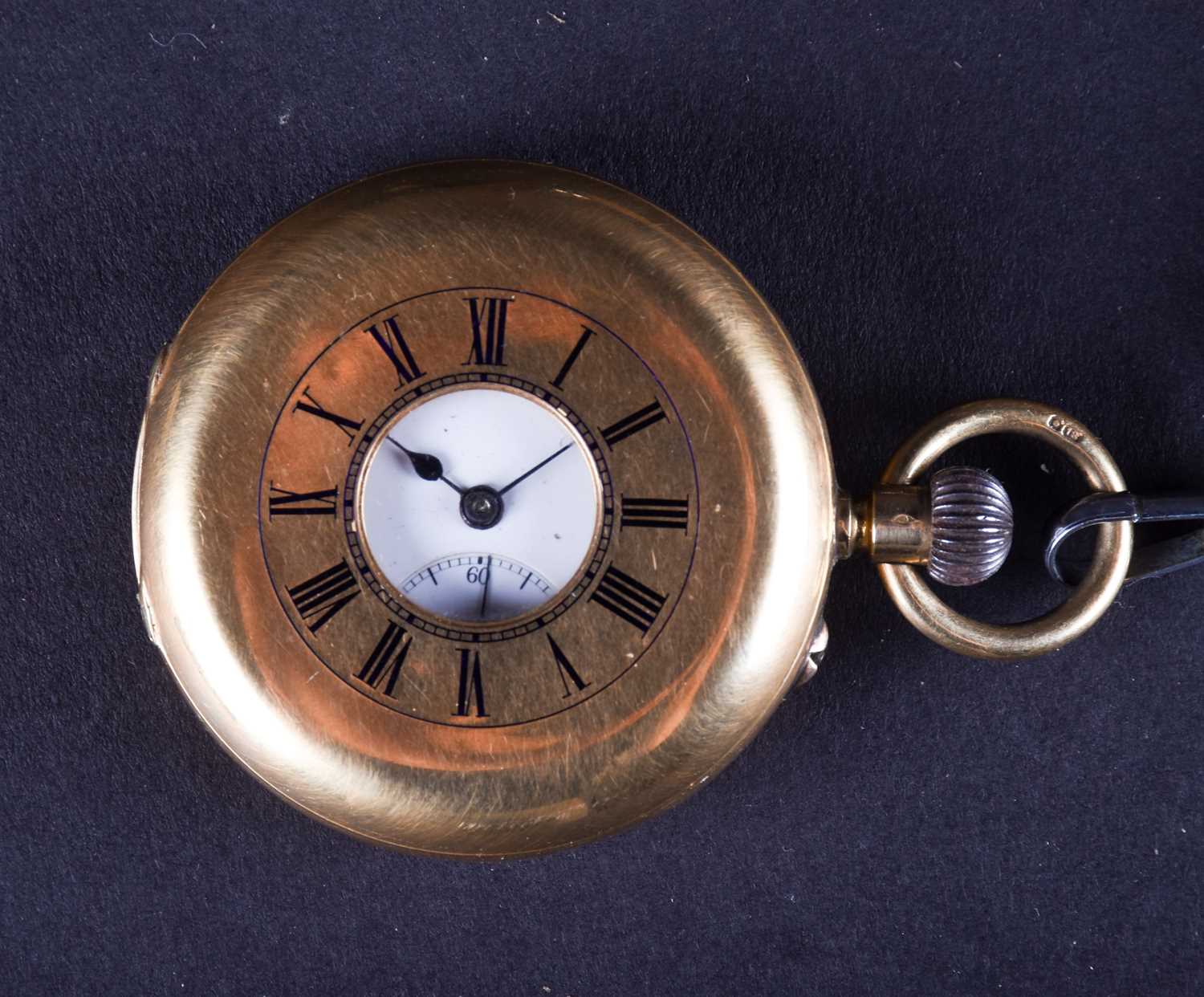 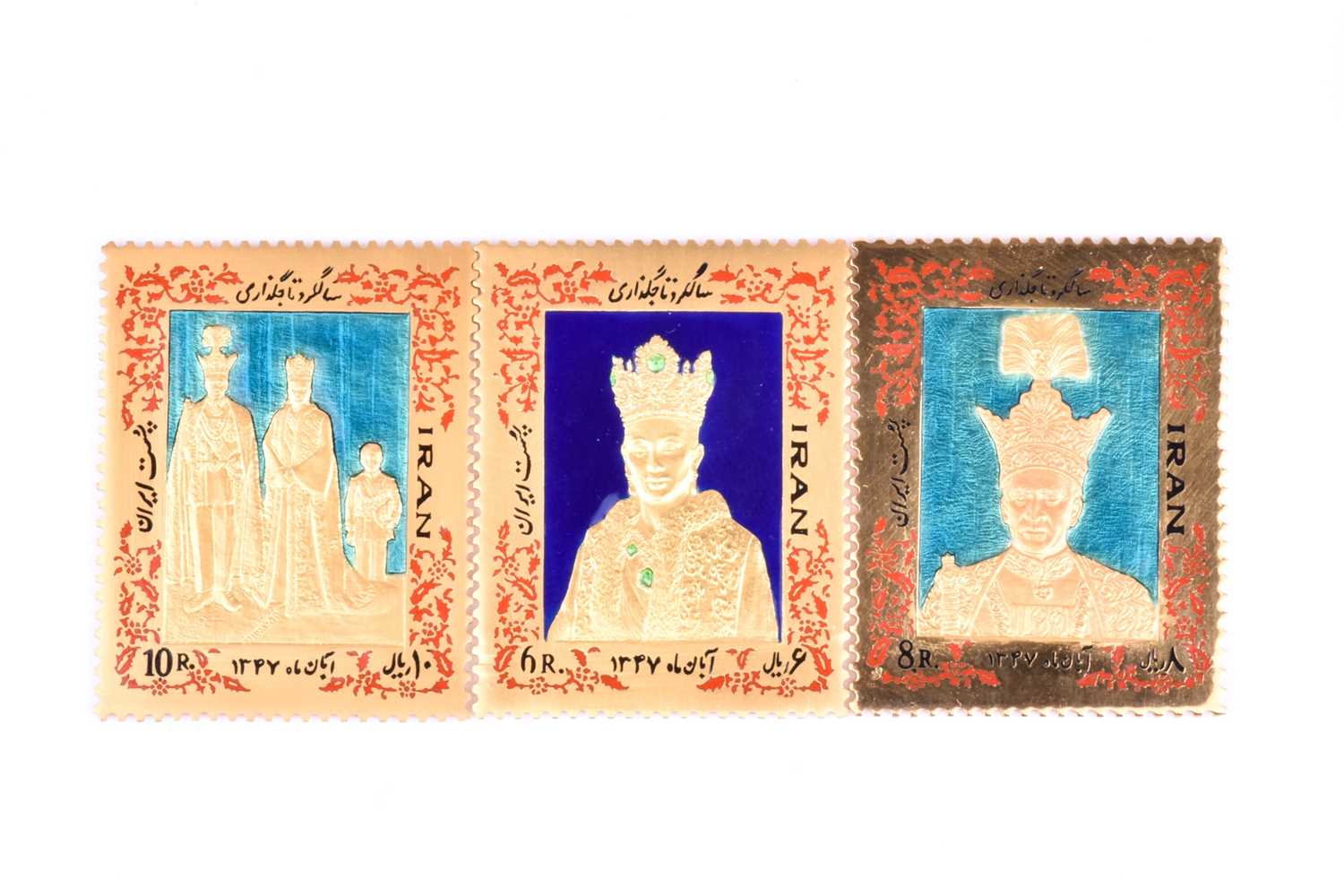 Lot 419. A set of three Iranian gold and enamel pictorial stamps Sold for £4,500 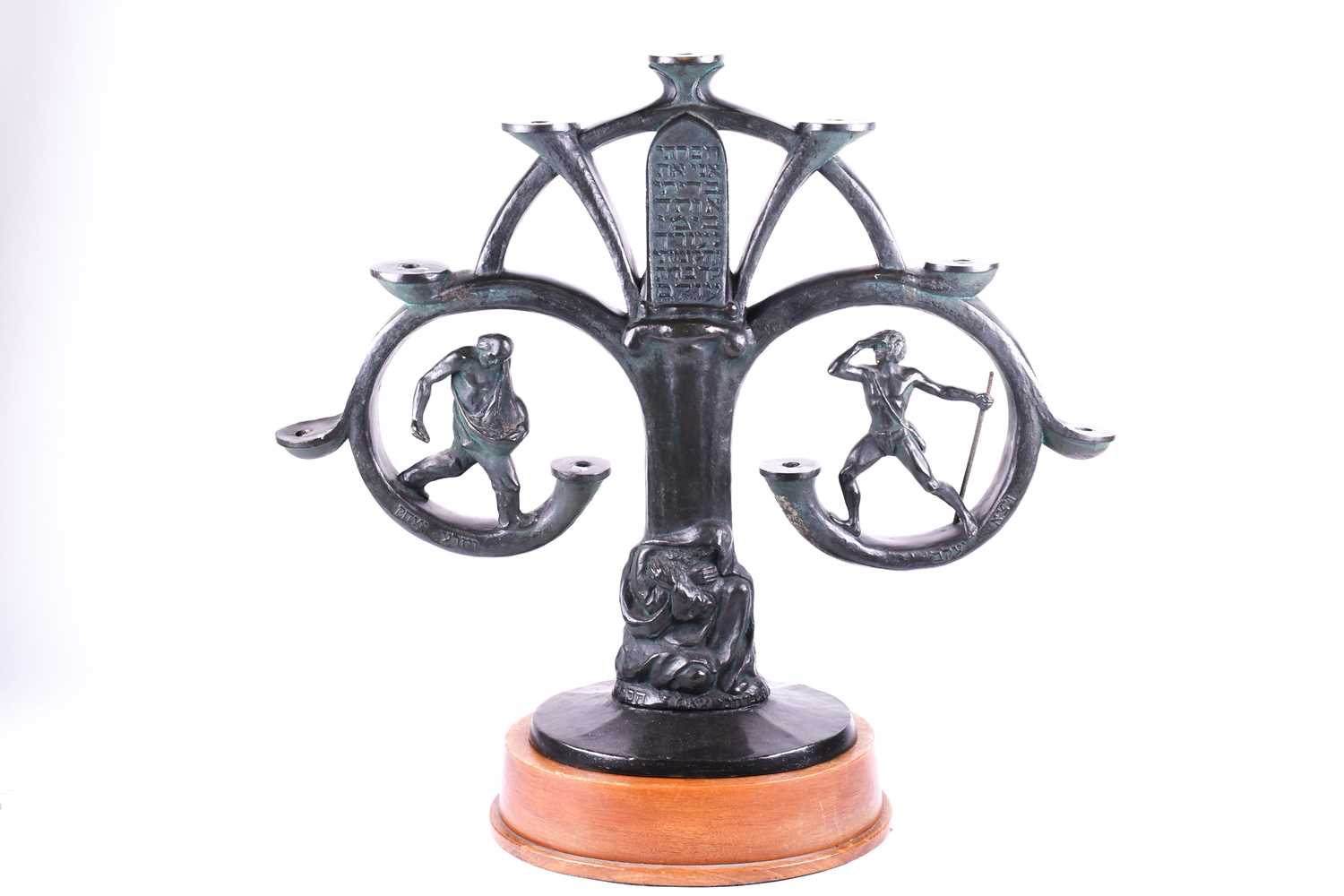