Our February sale was another great success, with an eclectic collection of lots ranging from fine art to motorcars.

In our painting department this month, the first lot got the sale off to a flying start. 'Red Sails at Honfleur' depicting figures by boats in a harboue by William Lee Hankey (1869 – 1952) sold for £3,500. it was closely followed by a fine 19th century oil painting in the Orientalist style of a beautiful nude woman wearing splendid jewellery, which sold for £2,500. 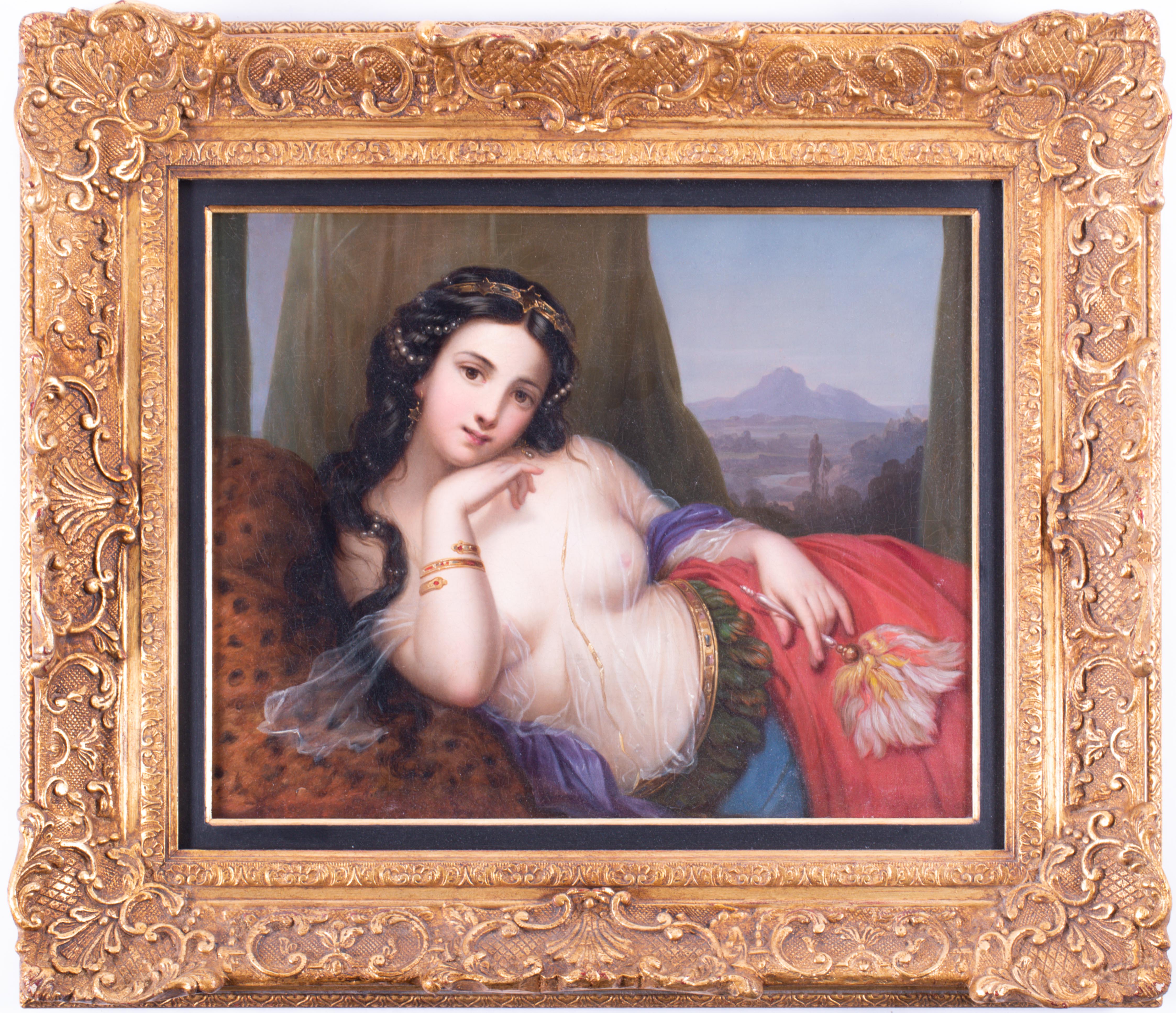 The market for good quality furniture is still strong, with rarer pieces such as a William & Mary walnut secretaire on chest selling for £1,900, and an early 20thcentury Anglo-Indian Shisham table saw competitive bidding and sold for £2,000.

Pole position in our vehicles department was a Jaguar XJ6 3.4 litre saloon, which sold for £5,900 – closely followed by a Jaguar XJS 5.3 litre V12 coupe which sold for £4,000, both were from a deceased estate and had extensive history, always an attractive selling point for collectors. 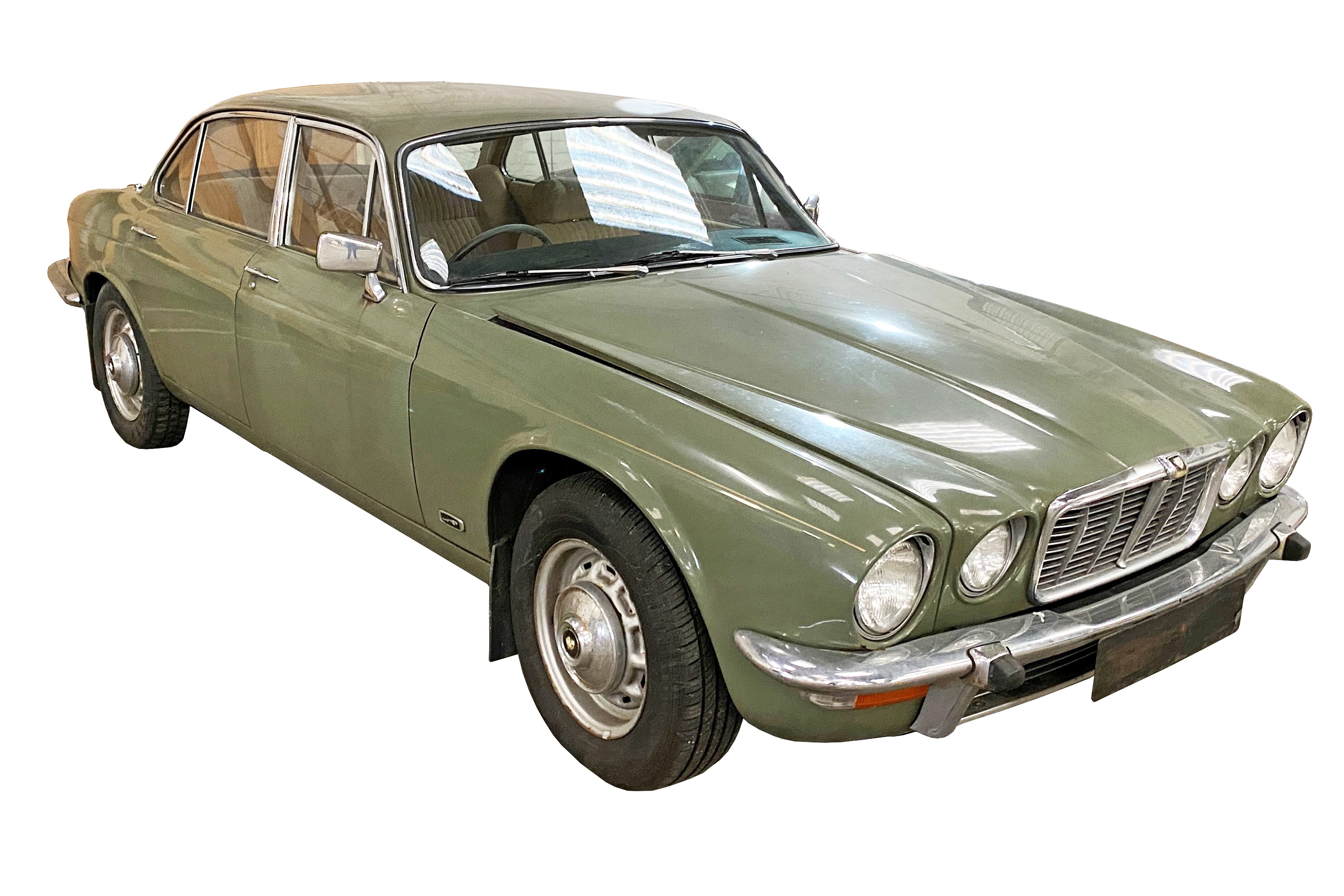 Amongst our always popular jewellery selection were some choice highlights, including a Cartier yellow gold and diamond triple bangle bracelet which sold for £5,700. 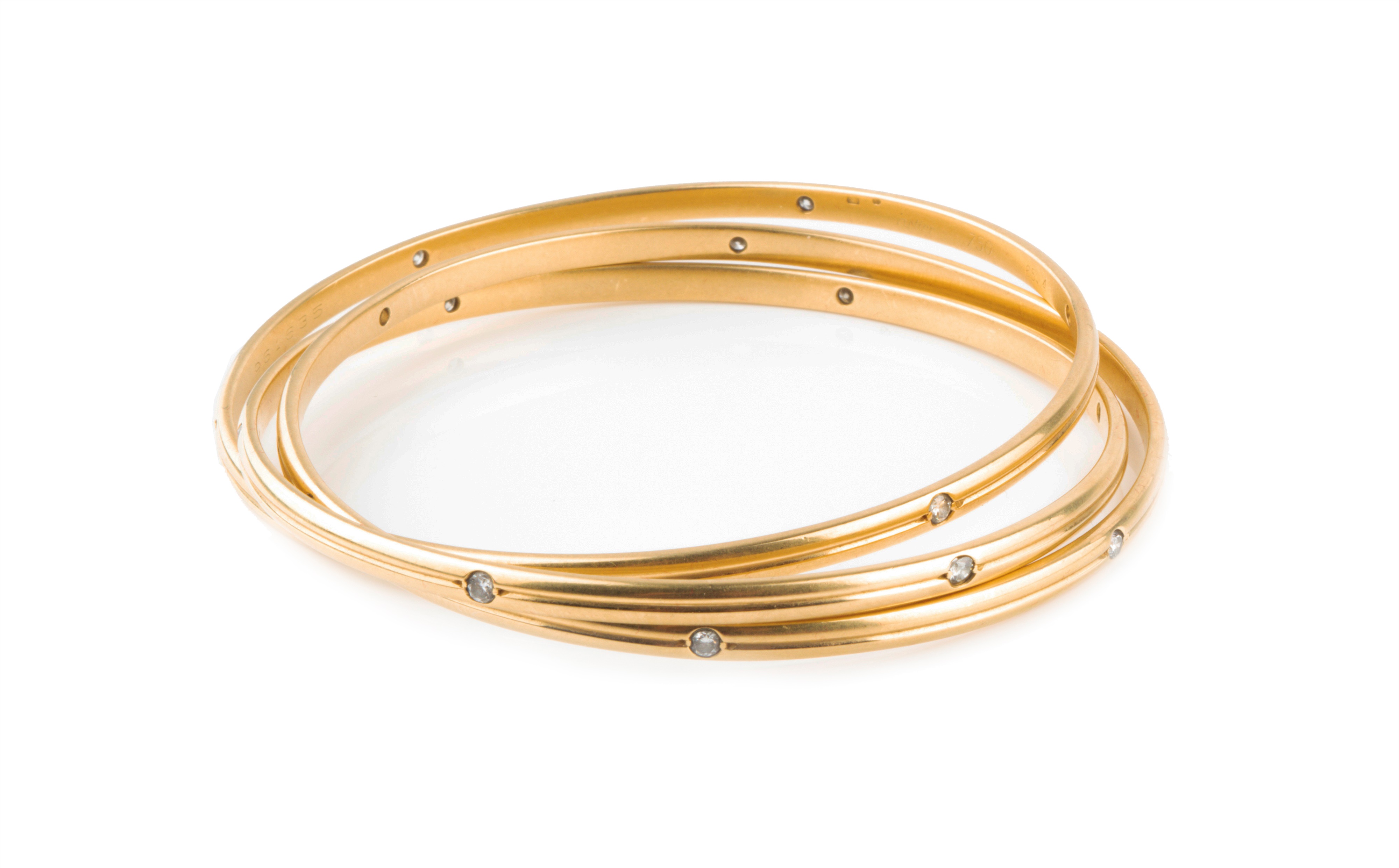 An impressive 3.20 carat solitaire diamond ring saw heated bidding from across the world, finally selling for £6,600. Proving the current trend for designer jewellery, another Cartier entry, a pair of 18ct gold cufflinks, sold for £2,500 – an Omega Seamaster Professional Co-axial automatic wristwatch sold for £2,600. 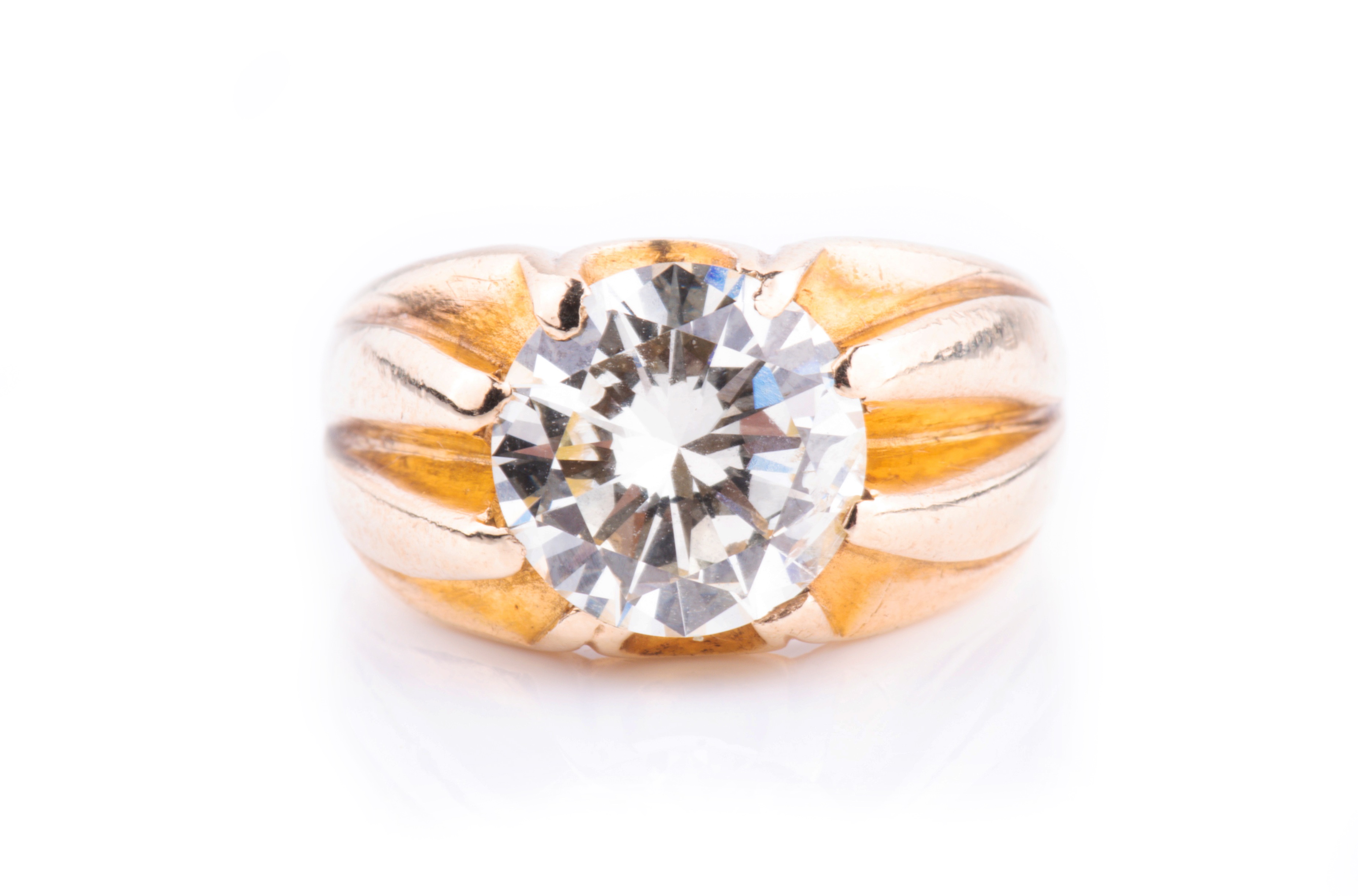 We are now accepting entries for our next auction on the 21st March.