Dawsons Auctioneers are honoured to be offering for sale the motorbike collection of the late Isle of Man TT racer Paul Shoesmith.

Paul ‘Shoey’ Shoesmith was a veteran Isle of Man TT motorcycle racer who tragically lost his life during a practice session in 2016 when the tyre on his superbike burst at 190mph. A lover of all things motorcycling, he had competed for many years at the TT, and had recently celebrated achieving his fastest ever lap time around the famous 37 ¾ mile circuit.

Paul was from Poynton in Lancashire and a father of 4 children. He made his TT Race debut in 2005 and achieved his best result of 15th place (out of over 70 riders) on the TT Mountain Course in both the Superbike and Senior Races in 2011. Paul also operated his own Ice Valley Four Anjels Racing team and gave numerous riders the opportunity to compete at a high level in the TT races including Peter Hickman, who made his TT debut for the team, and Simon Andrews as well as many of the current race paddock. He was also well-known for his fundraising efforts, most notably his work with the Simon Andrews Foundation.

“Paul was truly one of the largest personalities in the TT paddock and his character shone through in everything that he did. He made an enormous impact on everyone who met him, not only through his racing but his larger-than-life personality, his incredible generosity and willingness to help anyone. He was a great ambassador for the TT Races and his loss is hugely felt by everyone associated with the event and the Isle of Man.”

Aubrey Dawson, Managing Director of Dawsons said: ‘As a motorcyclist myself, it’s been a privilege to handle the sale of Paul’s motorcycle collection. There are a number of unusual and eclectic bikes in the collection which demonstrates Paul’s wide-ranging interest and knowledge of motorcycles. The Isle of Man TT races have a very special place in the heart of all motorcyclists, and to handle the collection of a veteran TT rider is a real honour’.

The auction will take place on Wednesday 10th March 2021 with a fully illustrated online catalogue available. Viewing in person by private appointment is available as well as remote video viewing.

For further information, please contact our specialist team on 0207 431 9445 or at info@dawsonsauctions.co.uk 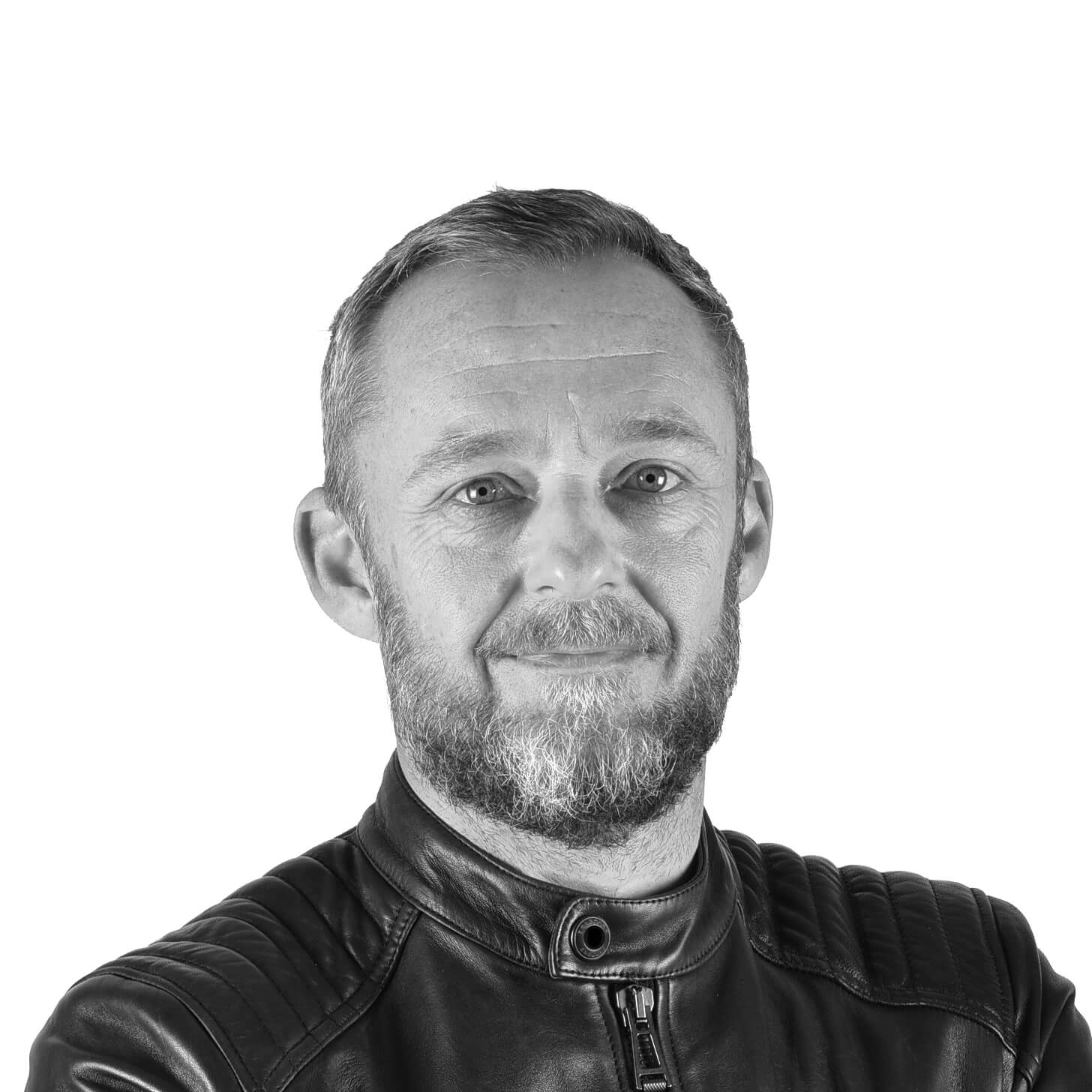 Ben loves cars, and at one time he owned 6 at the same time! Whilst motor vehicles are certainly Ben’s expert field, he is also a fine General Valuer. Indeed, he was first attracted to the world of fine art and antiques at a very early age - his Mother was a well-known antiques dealer.