Will technological advancement mean that telling time via a watch becomes antiquated?

Most of us tend to rely on our smartphones to tell the time nowadays, rendering the traditional wristwatch more of an accessory.

“Time is money”, has never been more pertinent than it is these days. Technology is changing and improving all the time, every second counts and so too has the evolution of accurately telling the time.

Archaeological findings suggest sundials have been utilised as early as1500BC, adapted by the Romans into a water clock (clepsydra), there was the hourglass and the incense clock. In the late 15th and early 16th centuries “clock watches” started appearing, typically worn as pendants, they were revolutionary in the history of personal and portable time. Fashion trends led to a rise in the demand for “clock watches” suitable for a waistcoat, and so the pocket watch was born. By the 19th century these pocket watches were being attached to straps to be worn as a bracelet. Interestingly women wore these wristwatches for many years before men, and even then, men only began to wear them for tactical reasons during the war.

While all these methods are remnants of those eras are somewhat outdated, many individuals tend to collect and use them as decorative pieces, chances are you don't know anyone who uses an hourglass or a sundial to measure time regularly.

As smartphones become more omnipresent and part of everyday life, you cannot argue that wristwatches are as important as they previously were. Their core function is timekeeping, and even the extra features such as tachymeters, compasses, calculators, and thermometers, have been replicated and enhanced on mobile phones.

However, just because something isn't cutting-edge in terms of technology doesn't mean we don't use it. Despite the forecasts of doomsayers, tablets/kindles have not rendered traditional books obsolete. From their historical significance to their collectable beauty, there are features that a tablet just simply couldn’t replace. 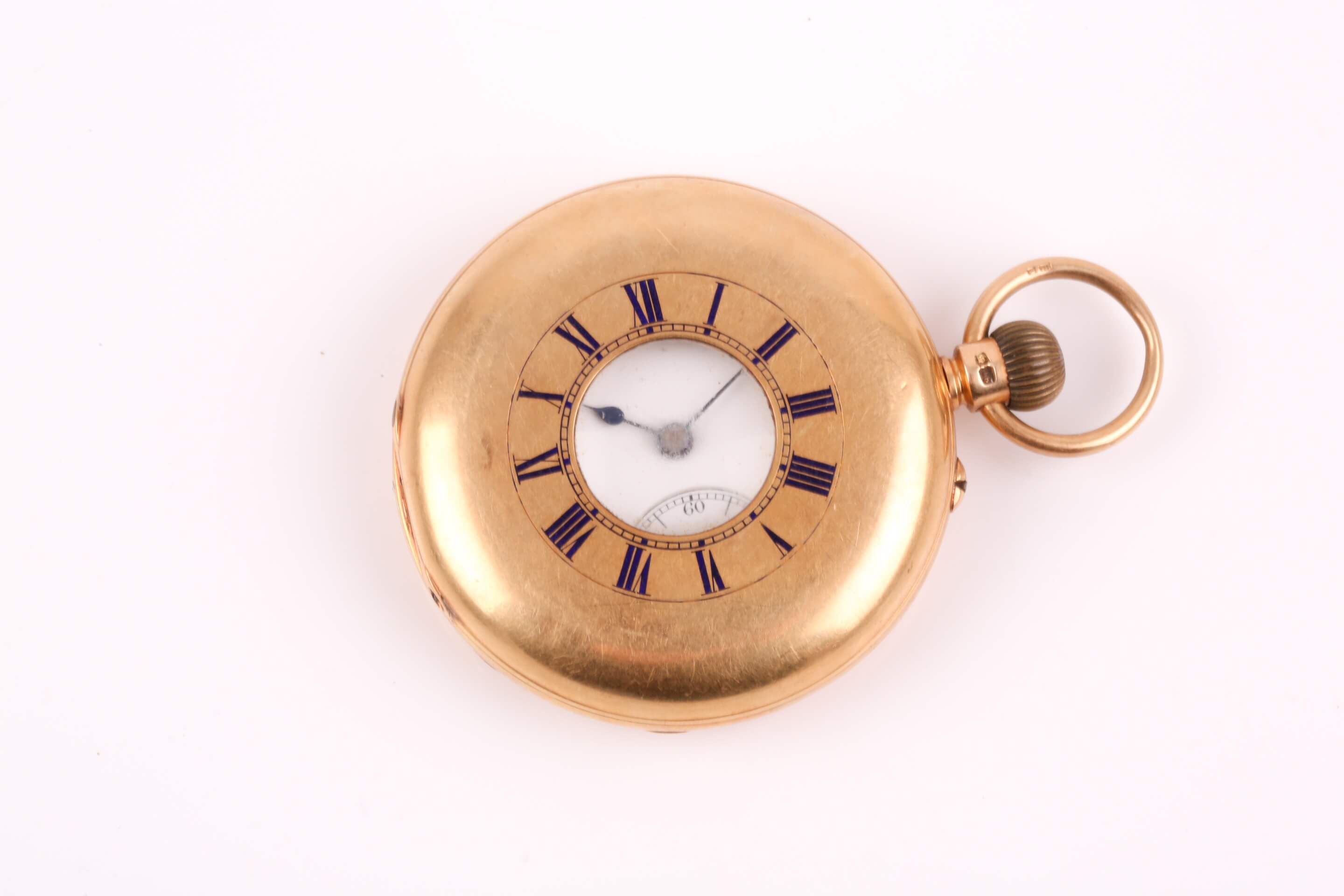 An 18ct yellow gold half hunter pocket watch. Sold at Dawsons for £1,600

The same can be said about wristwatches. Whilst they are still slightly more convenient with a flick of the wrist, than having to retrieve your phone, watches can also be an excellent investment and have become highly collectable over the years. Their brand, beauty, craftsmanship and symbolism cannot be replaced by a smartphone. Most of the 20th century was about increasing functionality, but by the turn of the century, fashion had become the wristwatch’s main purpose. Unsurprisingly, it is the inexpensive watches that are declining in sales, whereas luxury high end watches are still in demand. 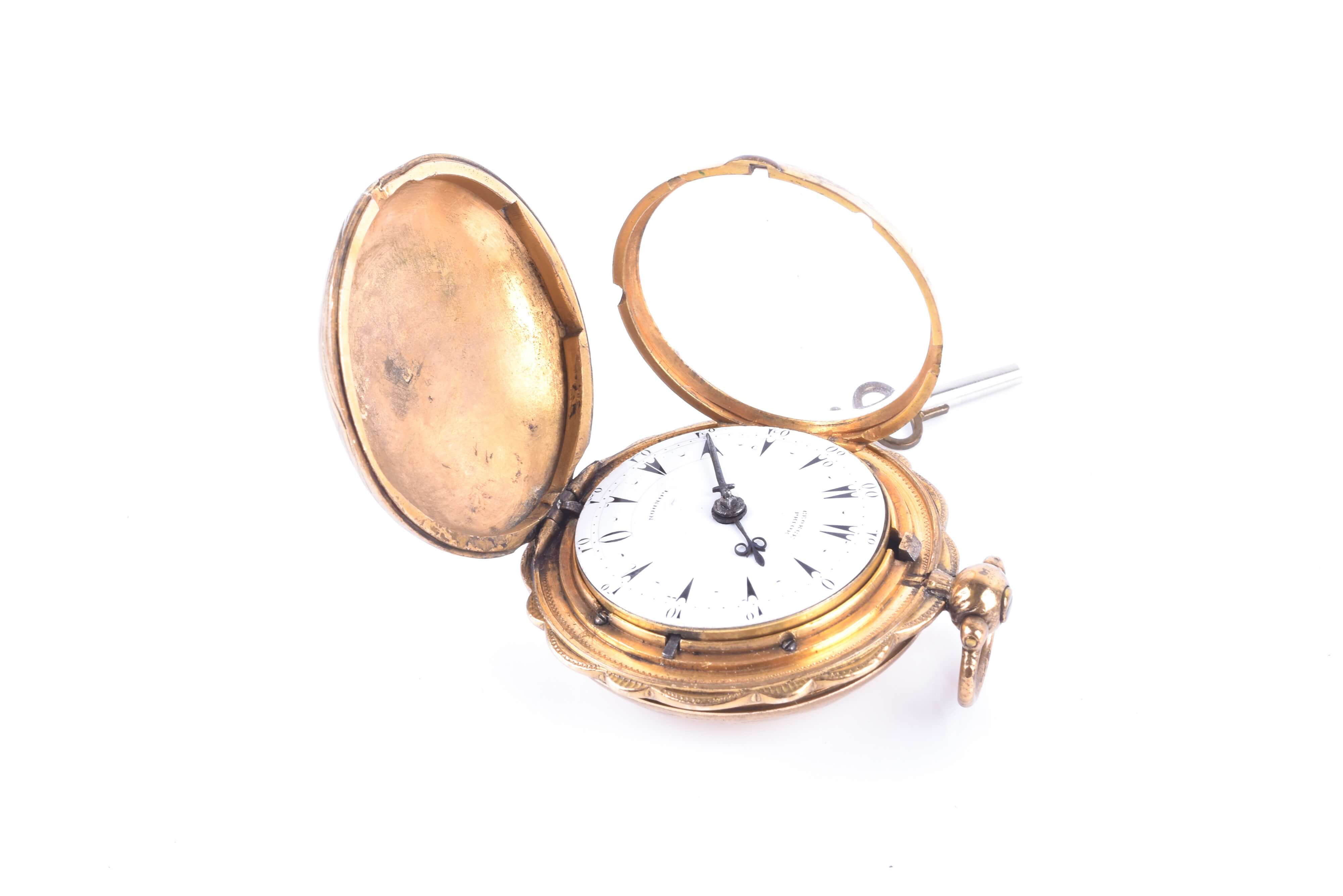 A Georgian gilt metal verge pocket watch by George Prior of London. Sold at Dawsons for £1,200.

Smartphones are cheap and accessible to the majority of the world's population, but as we increasingly rely on our mobile phones to tell the time, wristwatches have also been evolving. By embracing the future, the wristwatch has managed to remain relevant in our modern times.

Enter the Smartwatch; measuring everything from heart rate and oxygen levels, to allowing the user to make a call, check messages or send an email without taking their phone out. The wearable tech is becoming more advanced by the day.

The mobile phone and watch may have given birth to their own hybrid, rather than eliminating the wristwatch. Mechanical wristwatches, like antique collections and historical paintings, have a devoted following. They do more than tell the time; they also teach us something about our own time and history, which is what makes them ageless, and unlikely to disappear for future generations to come.

Please do get in touch, should you have any queries or maybe you have a timepiece you would like to have valued.