Within our Fine Art & Antiques sale on the 29th April, Dawsons will be auctioneering a selection of paintings and antiques from the personal collection of Holocaust survivor Eva Schloss.

Eva Schloss is known internationally through her books and many lectures sharing her remarkable survival story. A prisoner of Auschwitz, and the posthumous stepsister of Anne Frank, Eva has spent most of her adult life working to make sure that the atrocities of Nazi Germany are never forgotten.

After fleeing Austria and whilst in hiding in Amsterdam, she and her mother were separated from her beloved father and brother. Her older brother Heinz was a young man of many talents; fluent in several languages, a talented musician and self-taught painter, a pastime which both kept him occupied and allowed self-expression whilst in hiding.

Eva, Heinz and their parents were briefly reunited, before being tragically outnamed by an informant and then sent to Auschwitz Birkenau in 1944. During the long train ride to the concentration camp, Heinz was able to tell Eva where he had hid her paintings, a location she remembered and was able to revisit after the liberation and both his and their father’s death. Known by her family from an early age ‘Eagle-eyed Eva’, after the war she relocated to England and worked as an antiques dealer in North London. 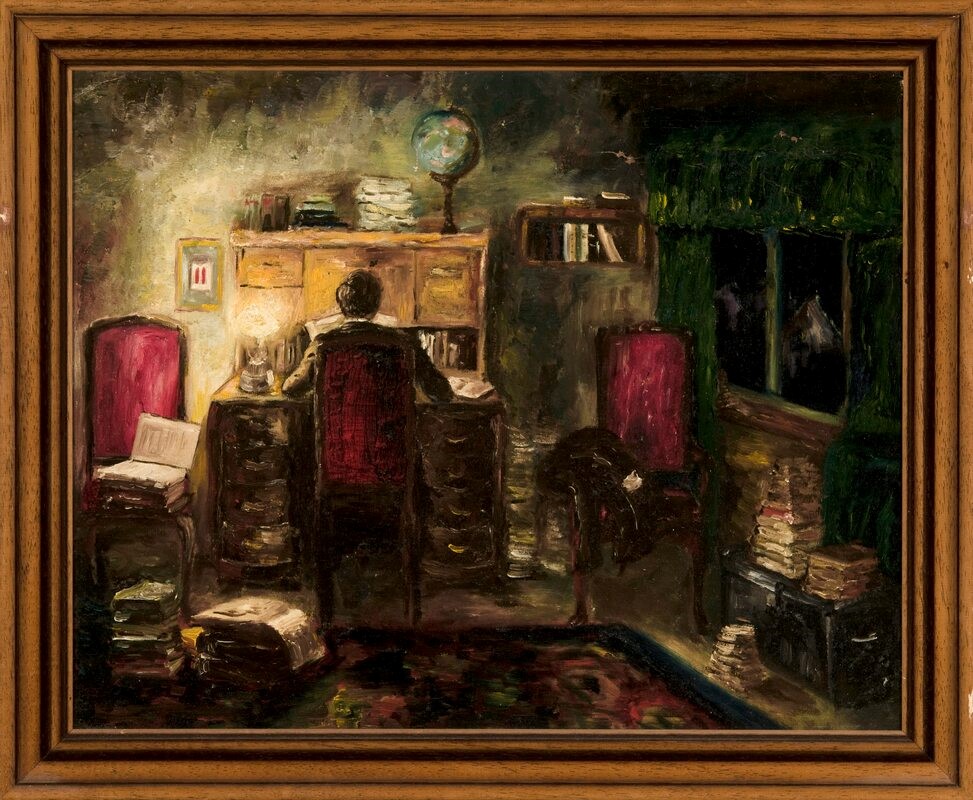 ‘Heinz at his desk – Painting by Heinz Geiringer’

The funds raised from this auction – seventy-five years later - will help to fund the creation of an animated film documenting this unique story for future generations, and will ensure the voice and legacy of Heinz Geiringer is not forgotten.

‘This film is a 2D animated documentary using mixed techniques. Heinz’s paintings, which were often created with found materials such as dish clothes and pillowcases.’ 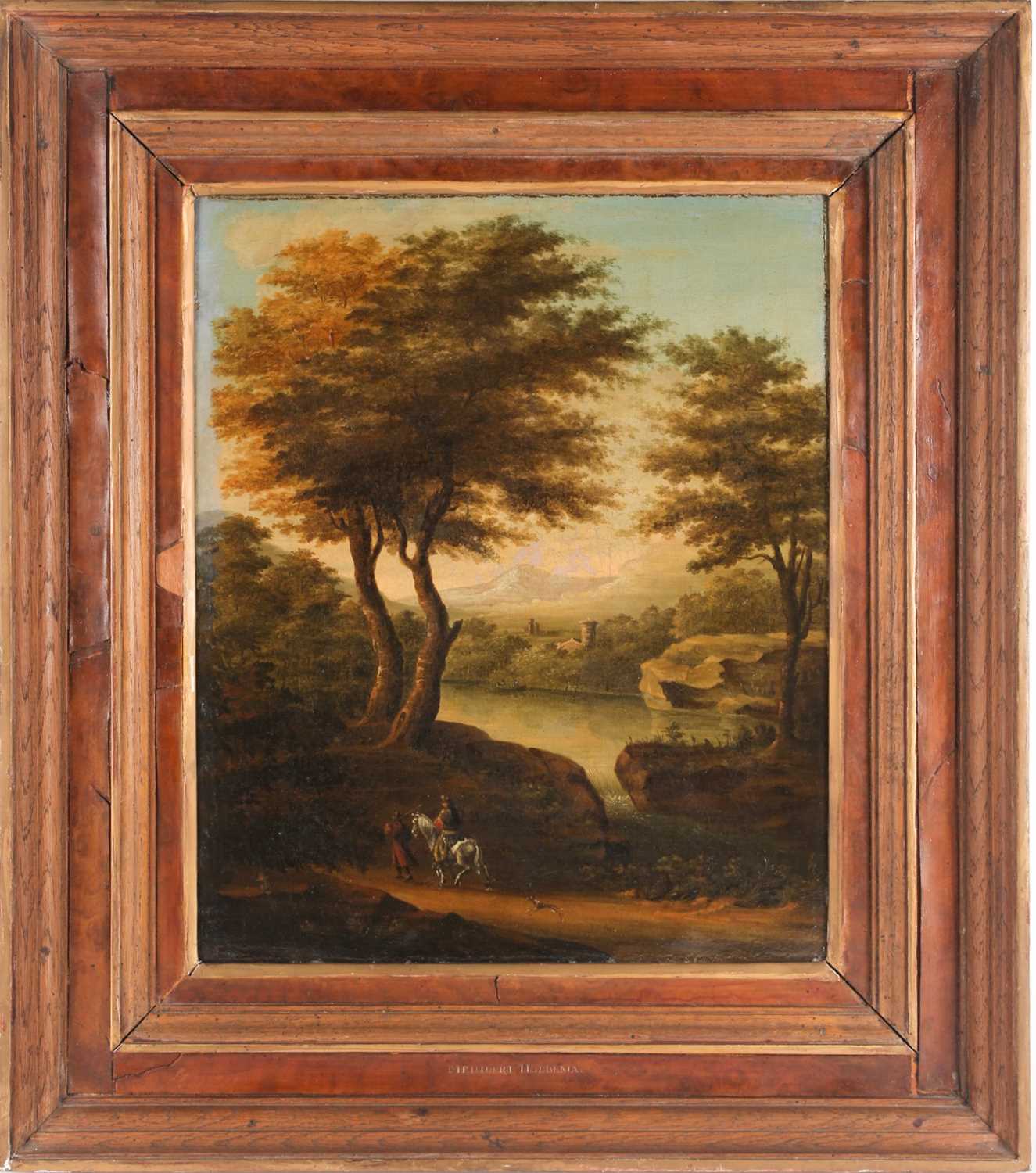 The highlight of the collection (above) is a fine Dutch landscape painting attributed to Meindert Hobbema (1638 - 1709).

Also offered for sale is a rare Rosenthal porcelain figure of the prima ballerina Anna Pavlova (seen above).

Should you also wish to donate to the film’s production (aside from bidding the auction) please contact harrison@dawsonsauctions.co.uk