With the '12 days of Christmas' in mind, we take a look at this years' star lots!

The past 12 months have seen significant growth here at Dawsons as many new clientele have discovered the auction world online. Bidder numbers are constantly increasing, which mean that superb results are achieved for our clients; including setting 2 world records in respect of items sold at auction!

There have been many sale highlights for Dawsons in 2021, which makes it incredibly hard to pick just 12 star lots. In the auction world, every day is full of excitement and wonder. Some items can sell for eye-watering amounts, whilst others can carry such historical significance that they can spike the interest of our global audience of bidders.

So, without further ado, here are Dawsons' top 12 sale highlights from 2021:

In January, we had the privilege of auctioning a letter from Viscount Horatio Nelson to Post-Captain Charles Boyles, written (using his left hand) from HMS Victory, 'off Toulon, August 22nd 1803'.⁠ 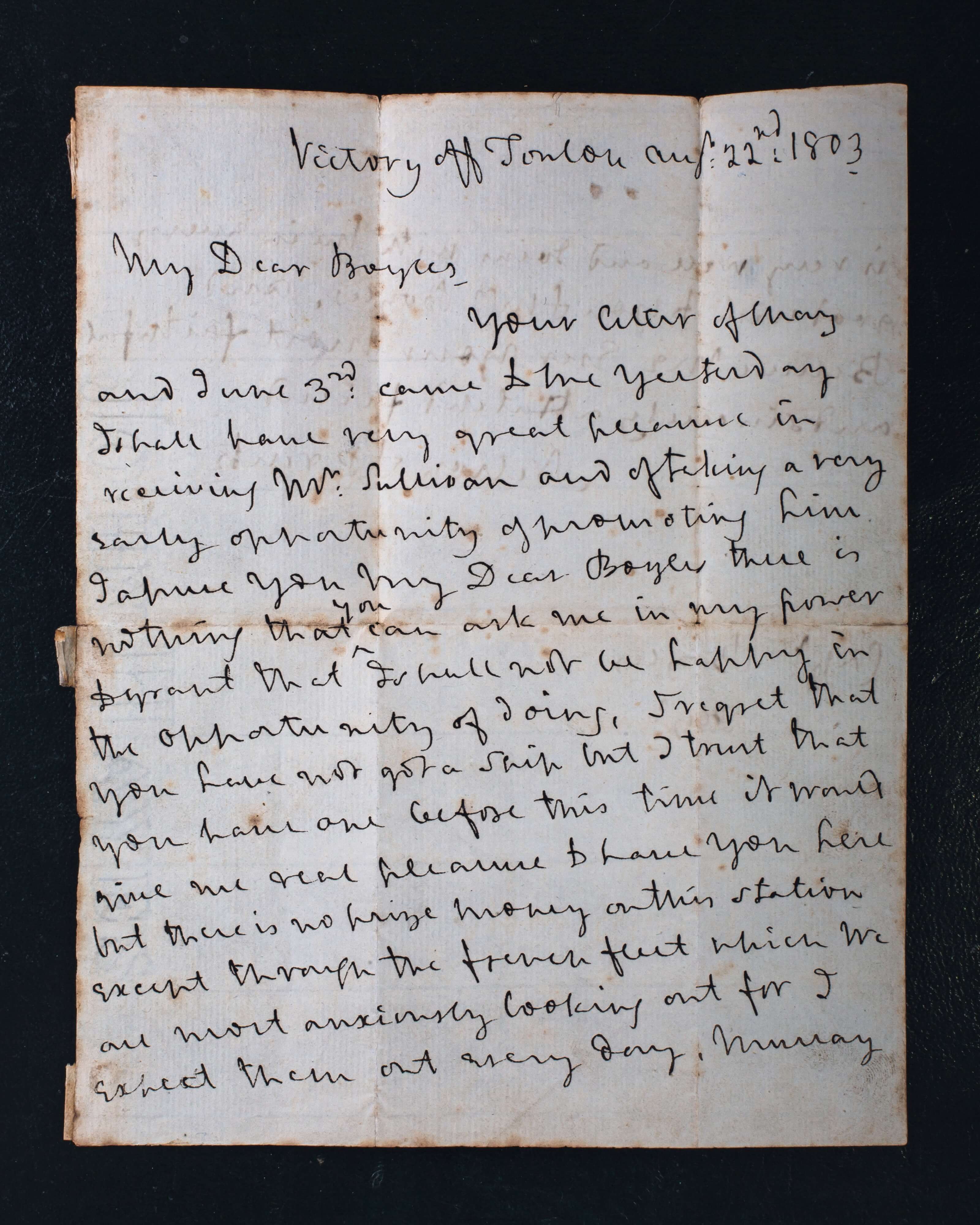 Paul ‘Shoey’ Shoesmith was a veteran Isle of Man TT motorcycle racer who tragically lost his life during a practice session in 2016. In February, Dawsons were trusted to bring his renowned collection of motorcycles to auction. The star lot on the day was this very rare Yamaha OW-01 FZR750RR EXUP 749cc. 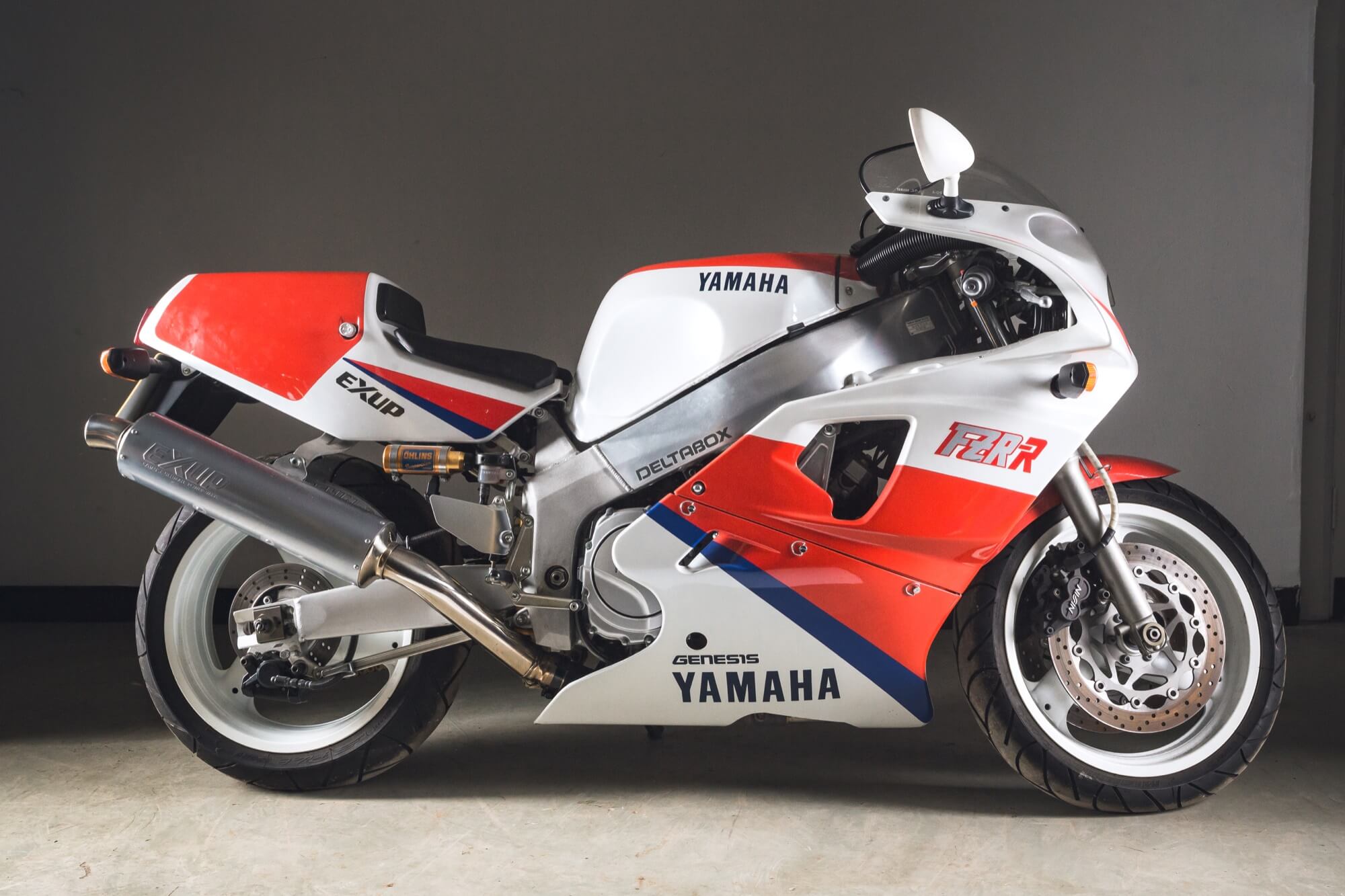 This vase was discovered in a property in Kent,  found covered in dust on the top shelf of a living room cupboard. Dawsons bespoke marketing team kicked into action, achieving a great result for our client. 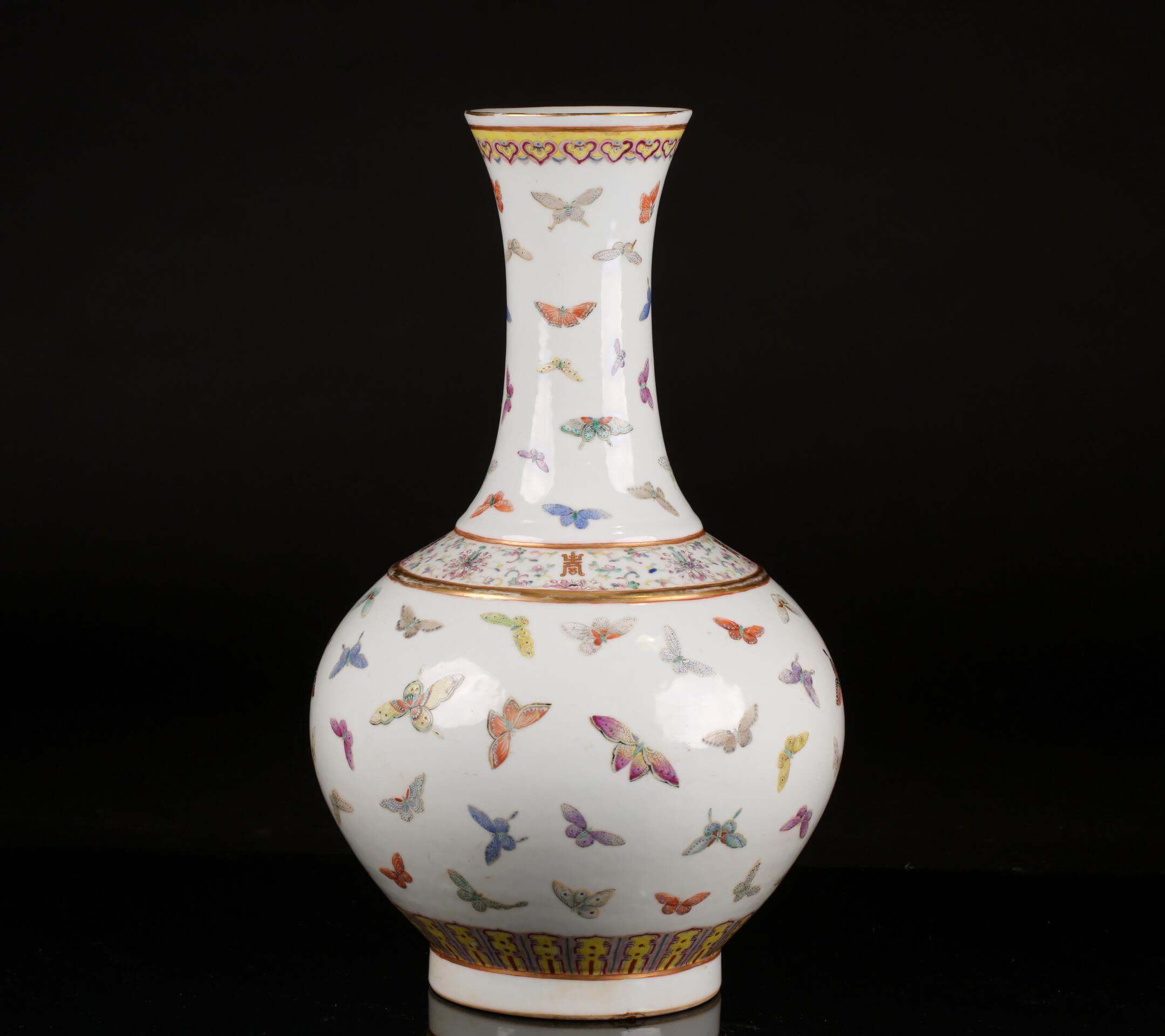 This beautiful piece featured prominently in our April Jewellery, Silver & Watches online auction. The stone weighed in at approximately 5.00 carats and no doubt will now be sitting pretty on the hand of its new keeper. Diamonds certainly are a girls best friend. 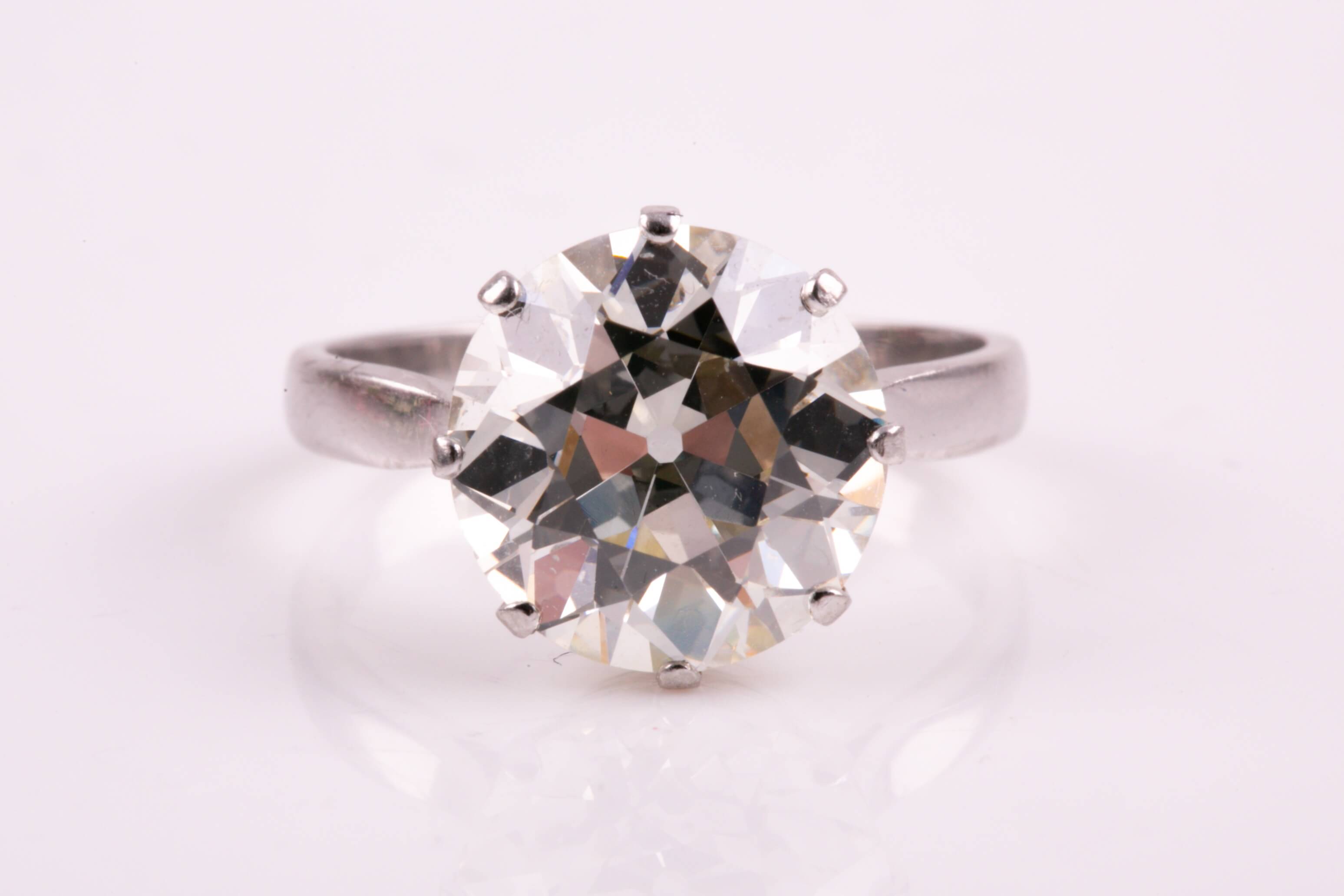 The Omega Speedmaster reference 105.003 was the first reference that underwent the rigorous NASA testing in late 1964, and eventually became approved on March 1st, 1965. It was dubbed the Ed White after the first American astronaut who walked in space. This timepiece certainly caused quite stir in our May auction. 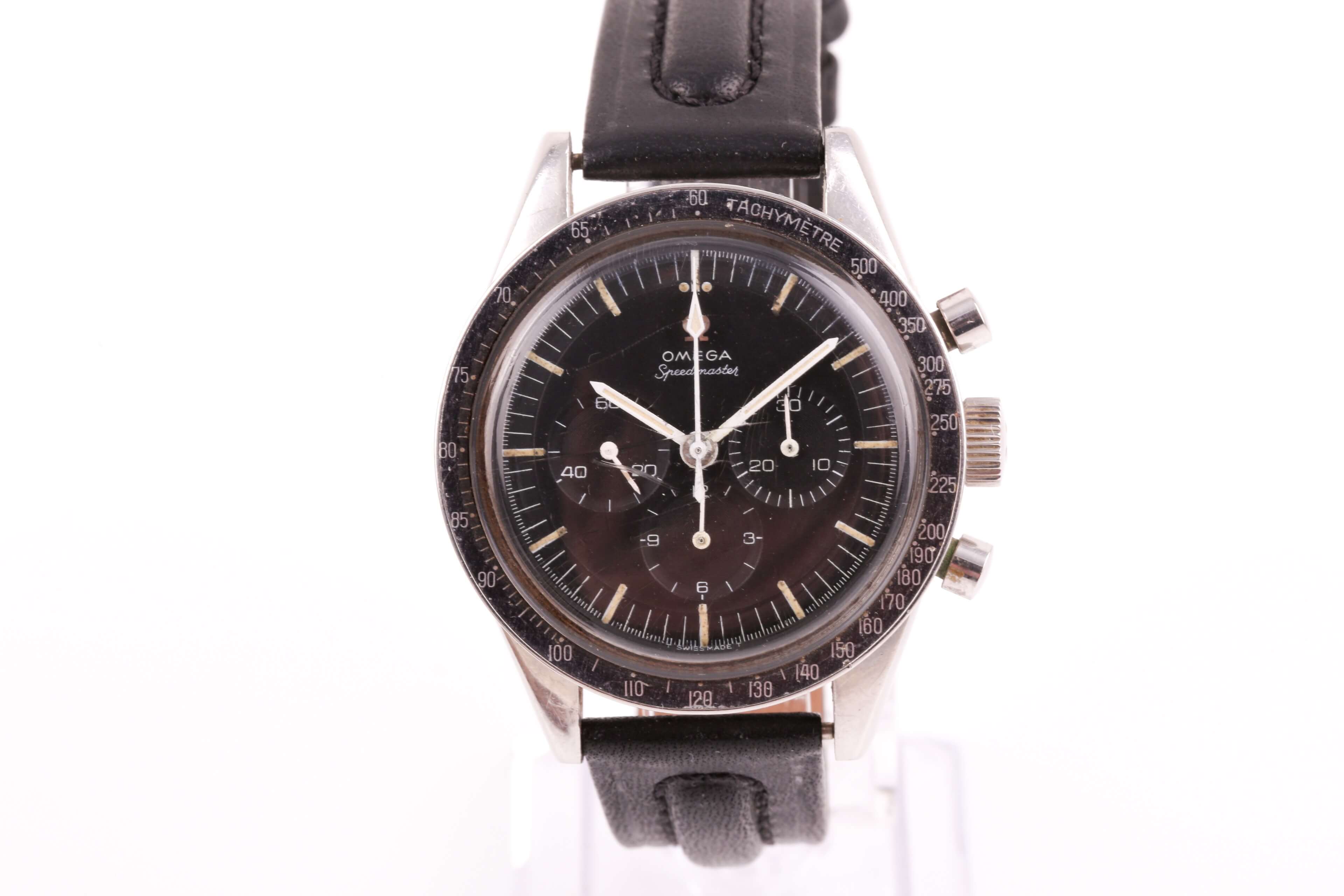 The work of the renowned British artist, Harold Riley, often features prominently at auction with Dawsons. 'View of Manchester' is an exceptional piece which came from a private collection and was accompanied by a letter signed by the artist to the owners which indicated the current value in 1972. 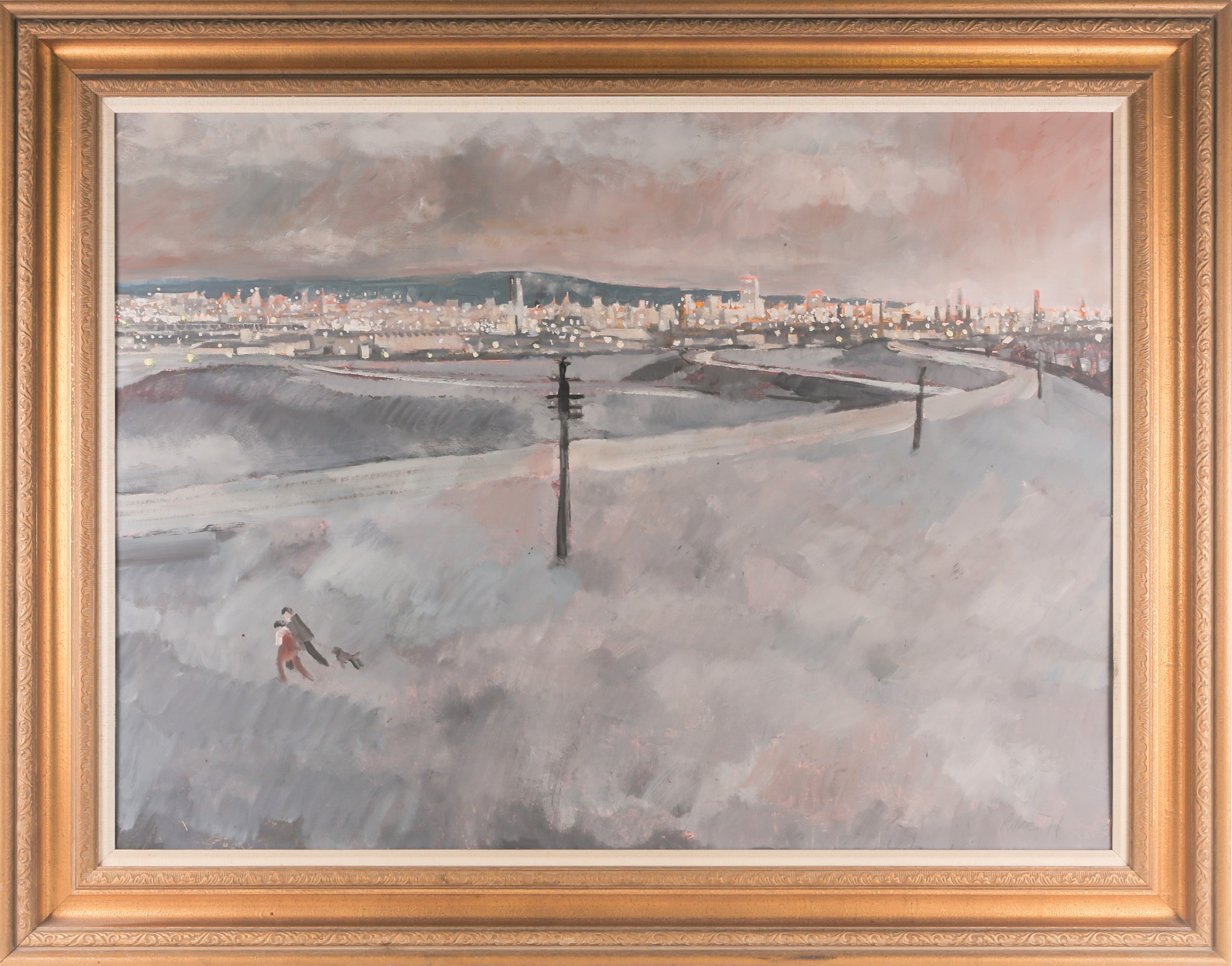 Suspended with two old mine cut diamonds, and contained in the original box from Hamilton & Co., 202 Regent Street, this beautiful piece attracted buyers from around the globe sparking furious bidding in our online saleroom. 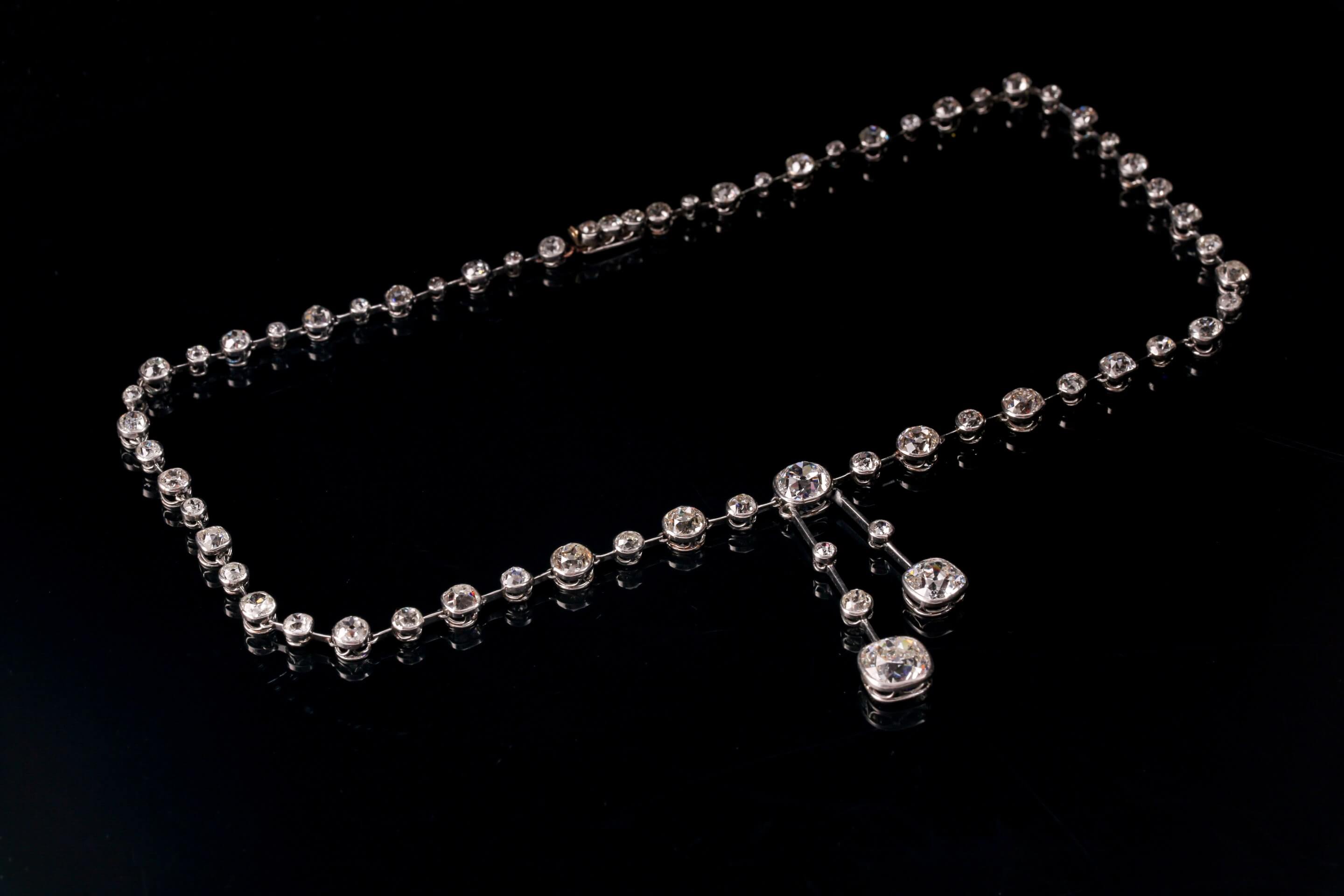 From 1873 to 1914 the four Martin brothers produced what was described at the time as art pottery. In modern terms, their work now fits into the studio pottery category and still remains incredibly popular amongst collectors & enthusiasts. 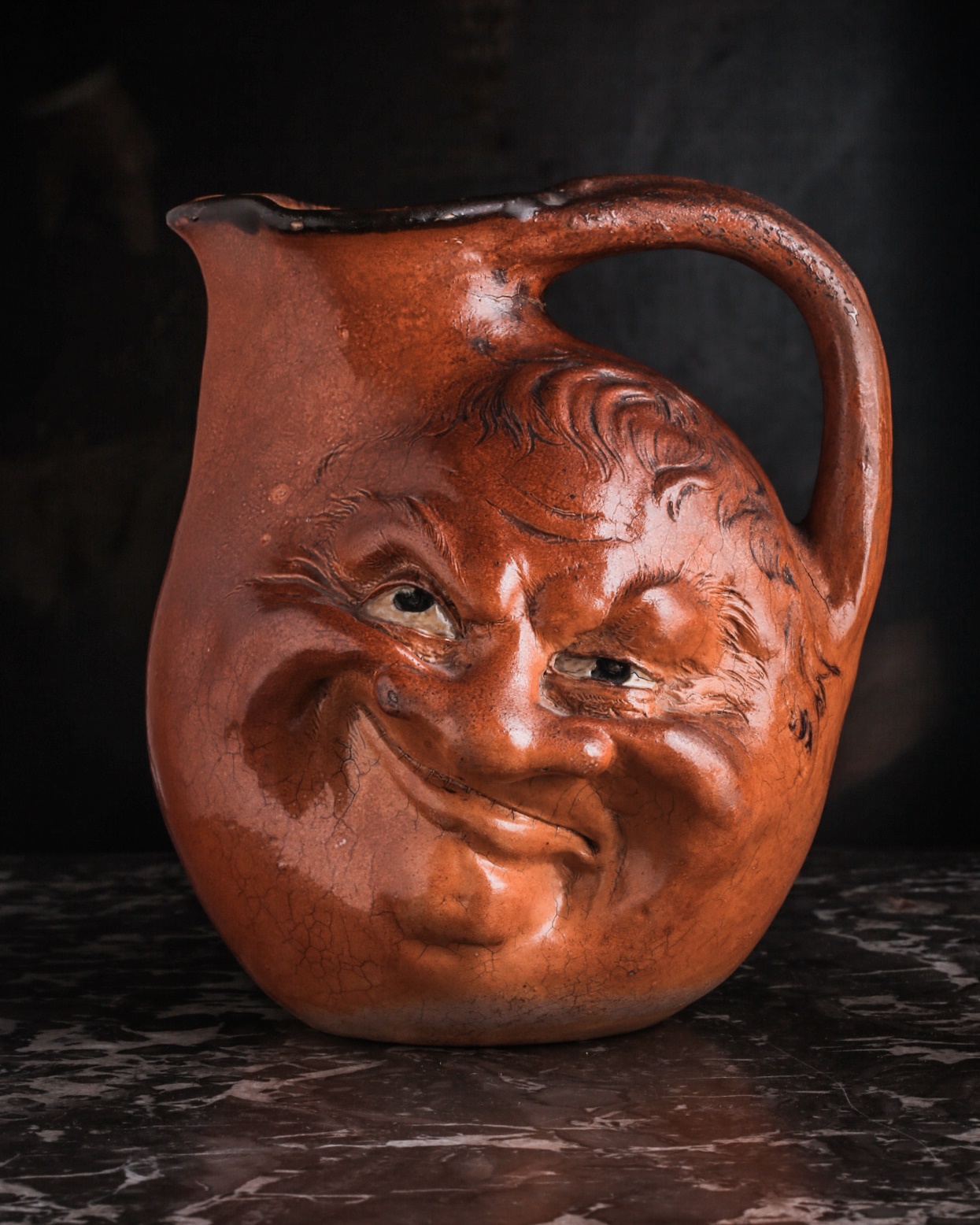 Purchased new by the vendor in 1977 and owned by him since then, this watch led an exciting life. It has travelled extensively around the world from Brazil to the depths of Nigeria and even survived a mugging attempt. This was has been a much-loved companion for the vendor but he felt the time had come for it to find a new home. 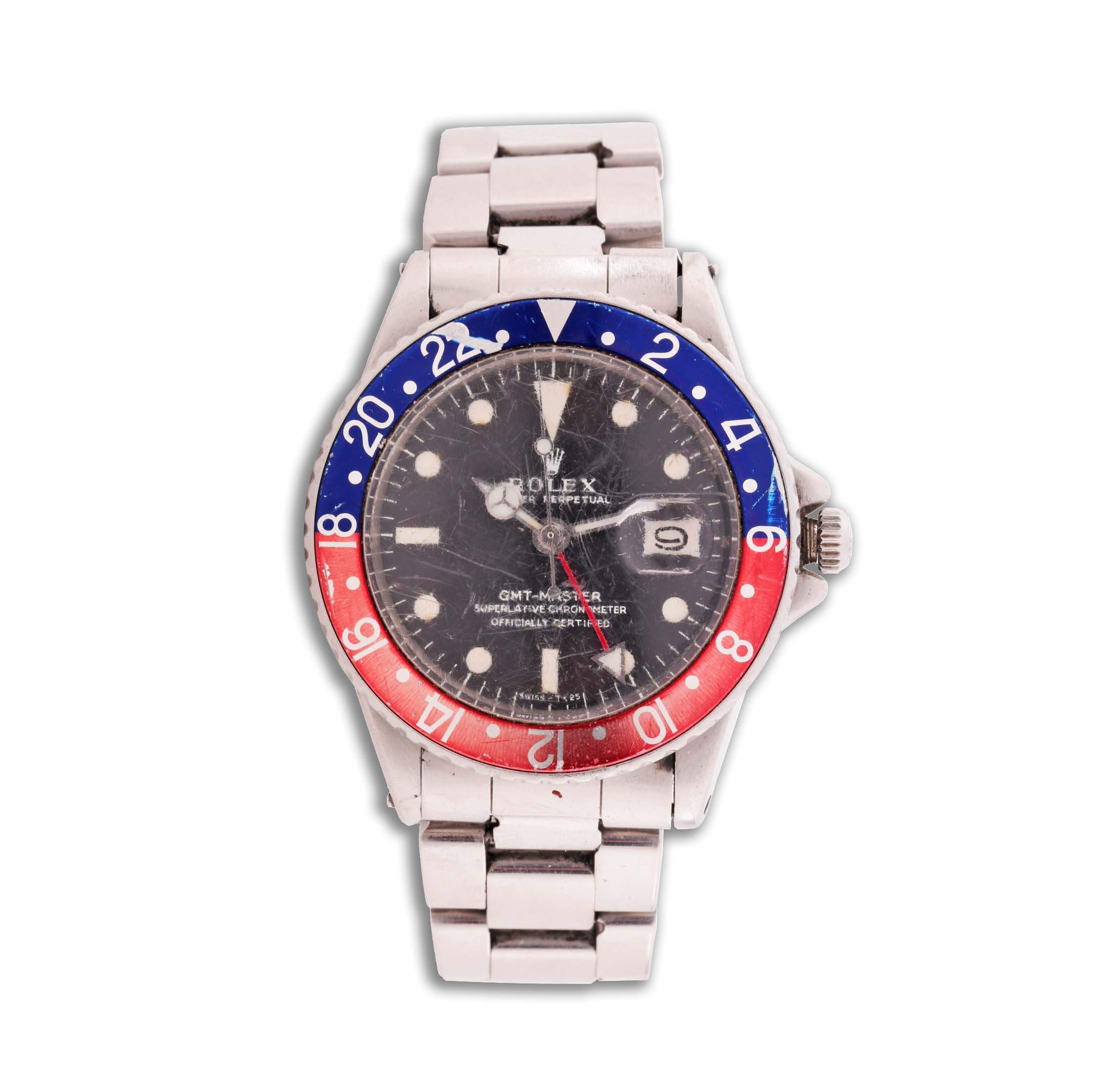 In September, we had the honour of bringing an exclusive collection of Grima jewels to auction which were previously owned by the late chef, Michel Roux. The jewels, including many one-off designs, were consigned to Dawsons by his family and attracted buyers from around the globe who had recognised the exclusivity of the lots featured. 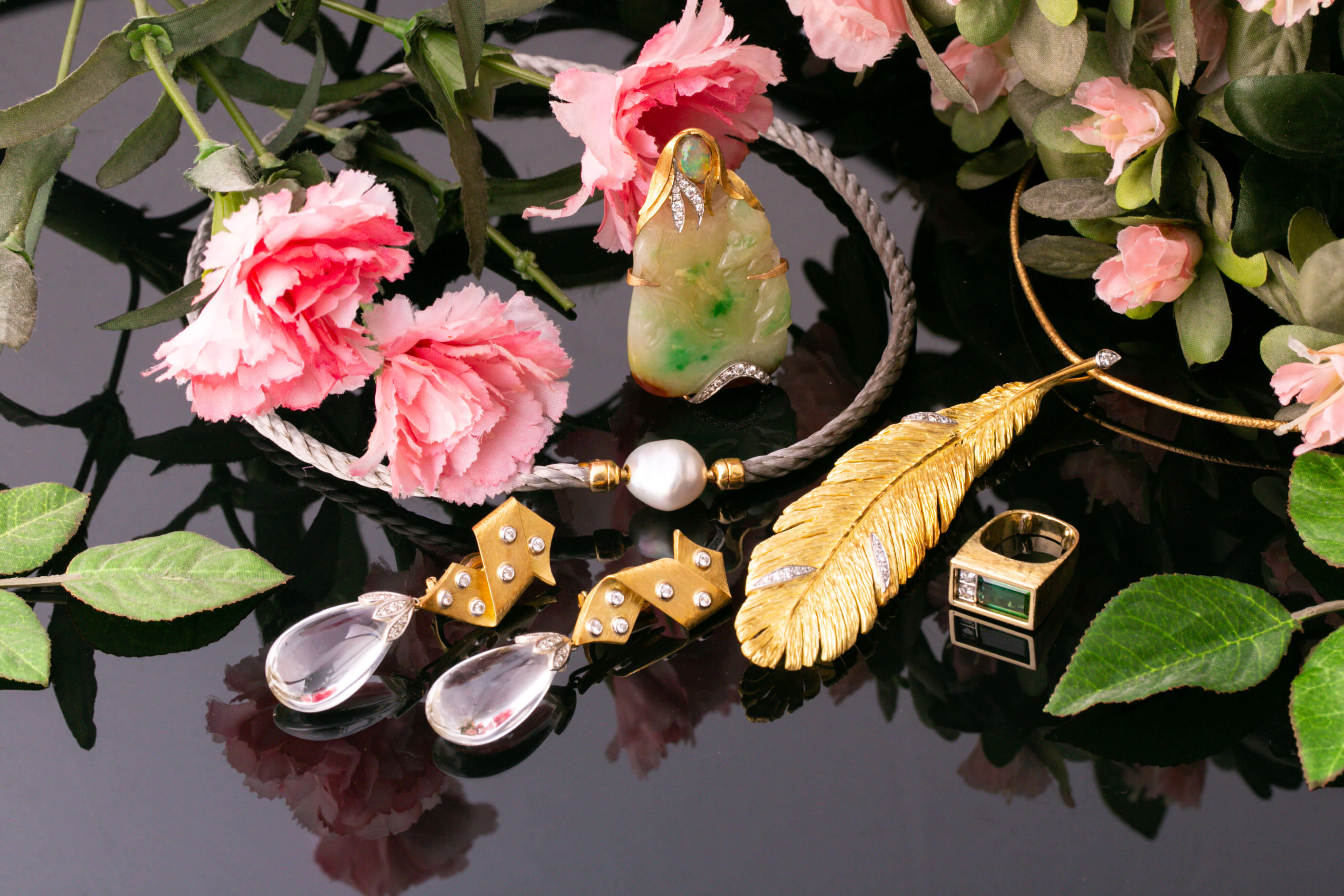 This very apt Winter scene was the star lot in our specialist 20th Century British Art auction back in July. The work of Donald McIntyre has become increasingly popular and celebrated amongst collectors in recent years. 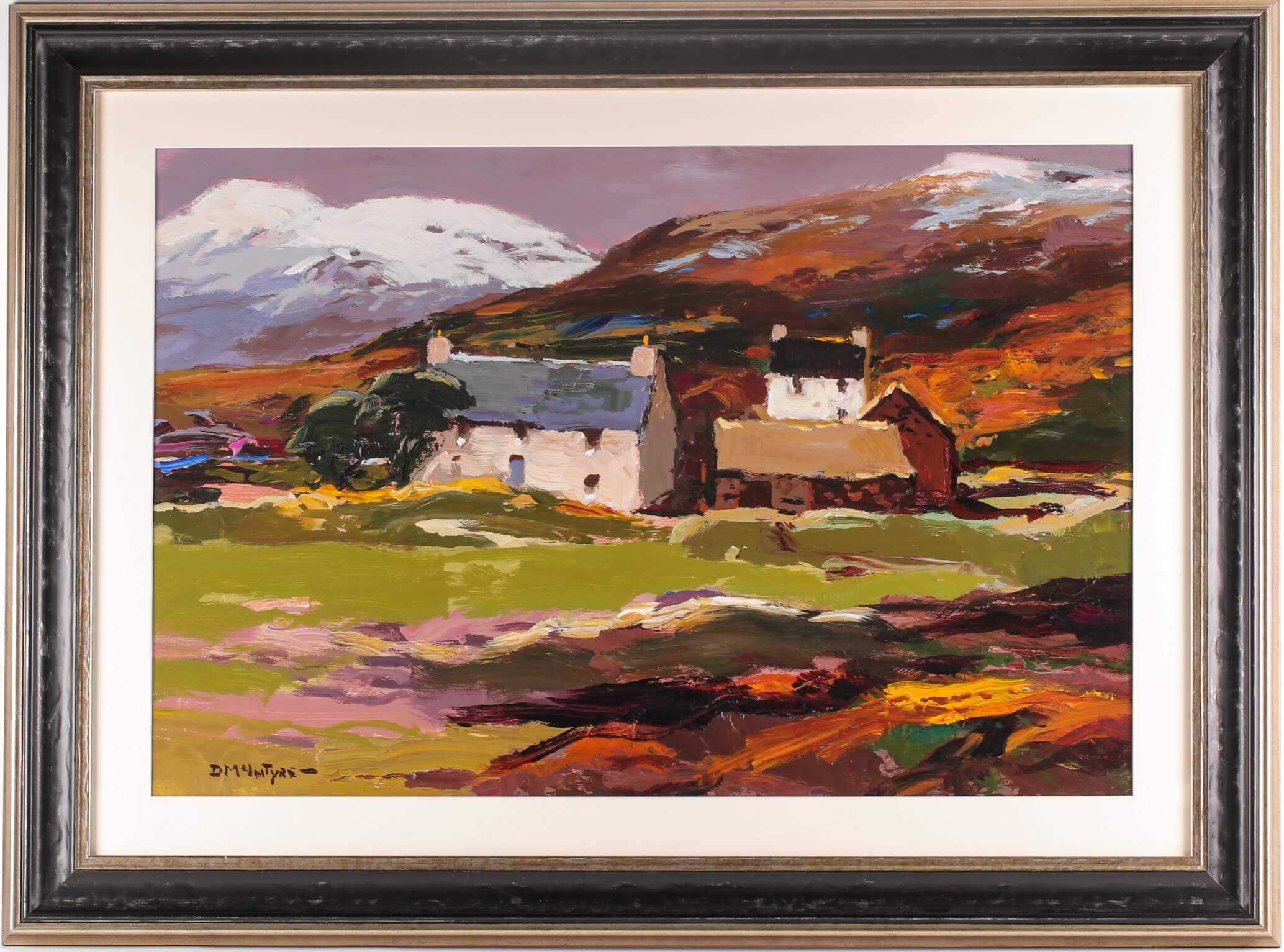 Symbolising elegance and superior craftsmanship, items by the luxury brand Faberge are as desirable as ever. This collectable blue and white enamelled monogram of Grand Duke Alexander Mikhailovich of Russia. 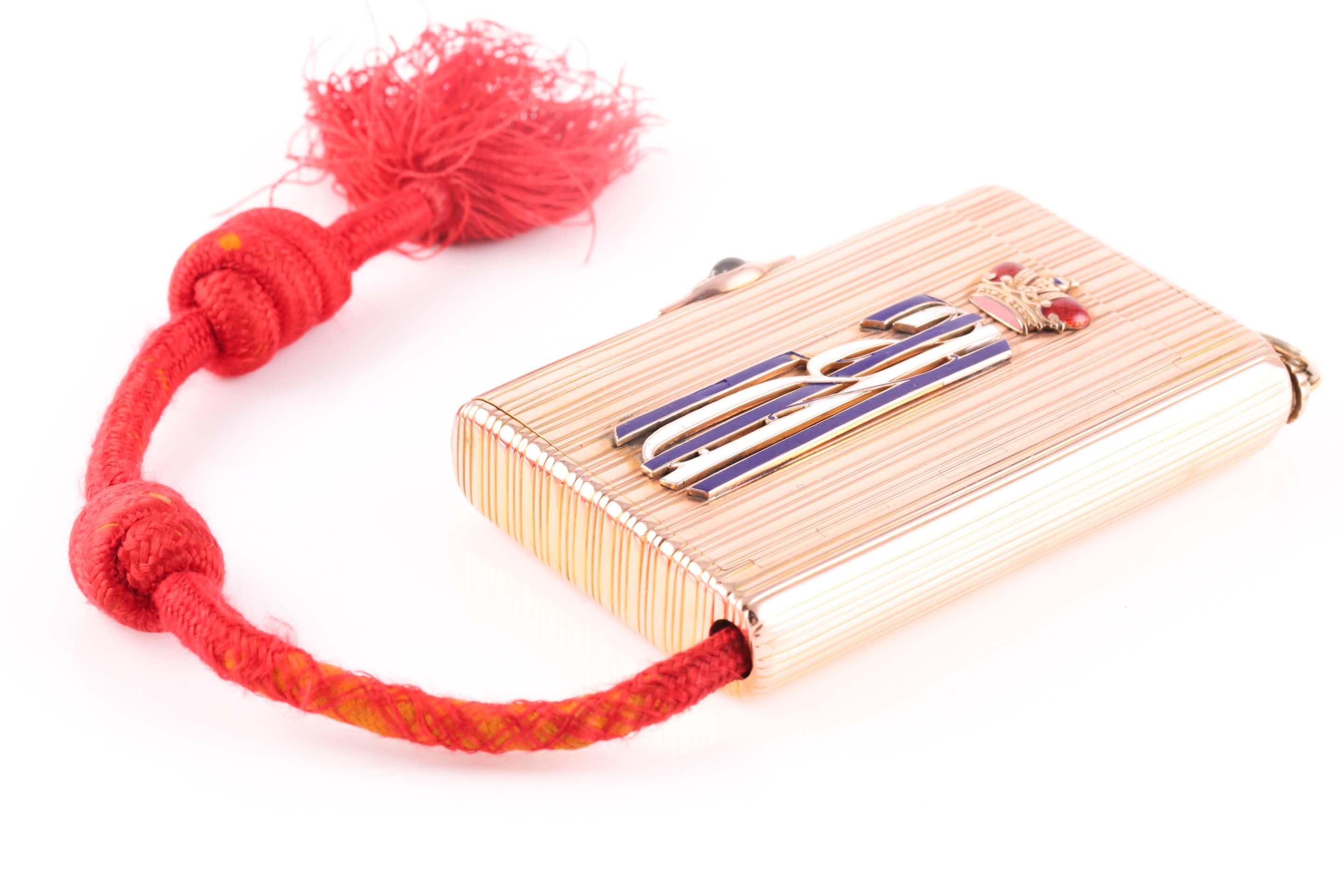 So, there we have it; our top 12 lot highlights from 2021. As we said, it was so difficult to pick just 12. So much so that we feel compelled to break the rules on this occasion and pick just one more star lot for you. And, if we're to be rule-breakers, we feel we need to select a record-breaker for you:

When the band first formed in the early 60's, they played a series of around 40 gigs at the Thames Hotel in Windsor. This very rare poster, promoting those early appearances, was consigned to us by a local client who thankfully had kept hold of the poster for many years - what incredible foresight. You could say that this poster is considered by many as a piece of fine art, and the record-breaking figure achieved at auction by Dawsons certainly confirms this. A culturally significant piece of Rock n Roll history! 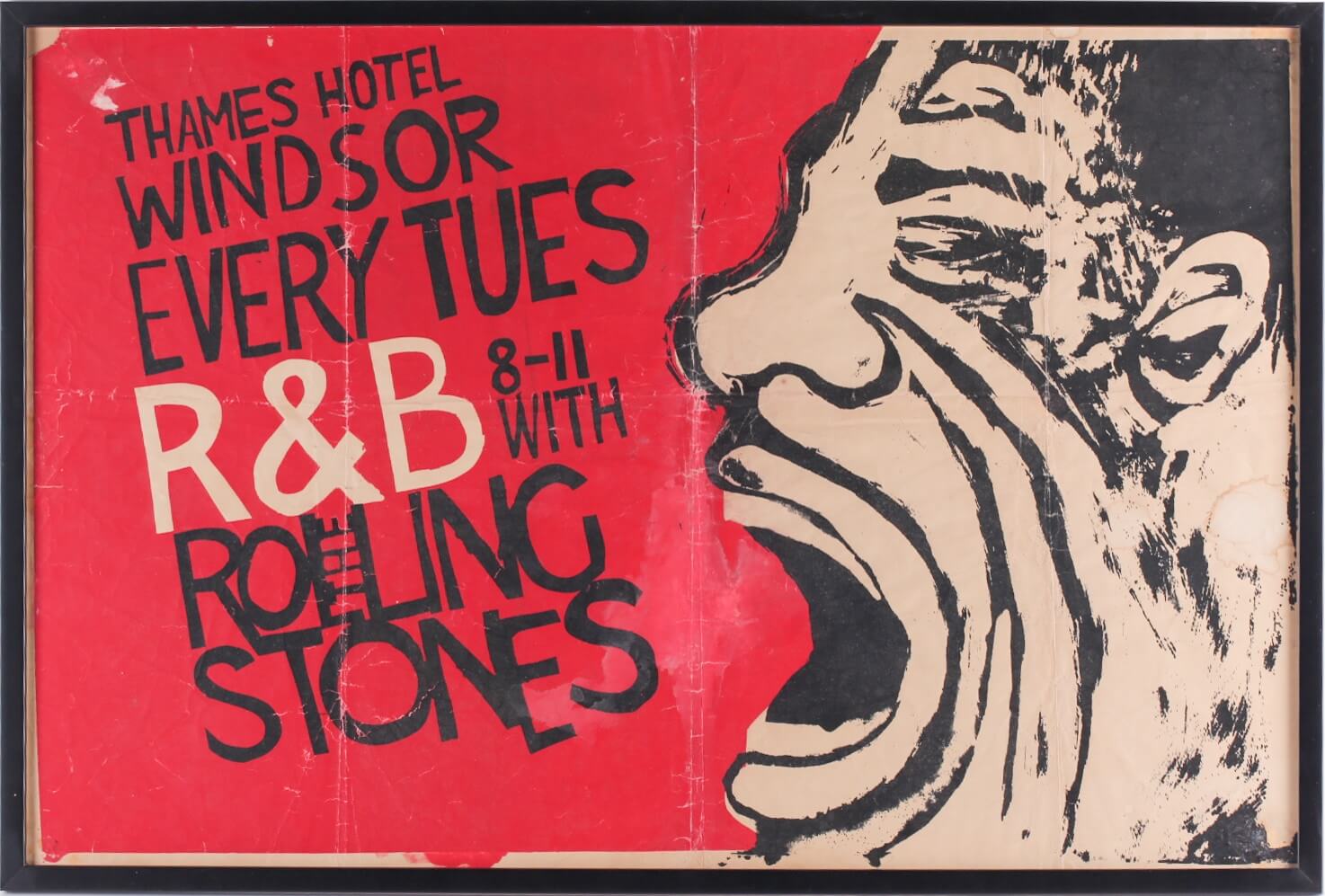 Dawsons are all set for another excellent year in 2022 and we're excited to bring further incredibly exciting lots to auction. January 2022 will see us relocate our Berkshire Saleroom into a new 12,000 square foot residence. Representing an investment of over £500,000, the state of the art facility will provide extensive display, viewing and valuation areas, a dedicated jewellery & watches showroom, improved front of house, plus an advance media room to brodcast our sales internationally in the highest quality. Our new Berkshire home is located just a 5 minute drive away from our current saleroom and we shall soon be advertising details of the new address.

Please do get in touch, should you have any queries or maybe you have items you would like to have valued.